An Aussie Take On The Boomers' Biggest Game Ever 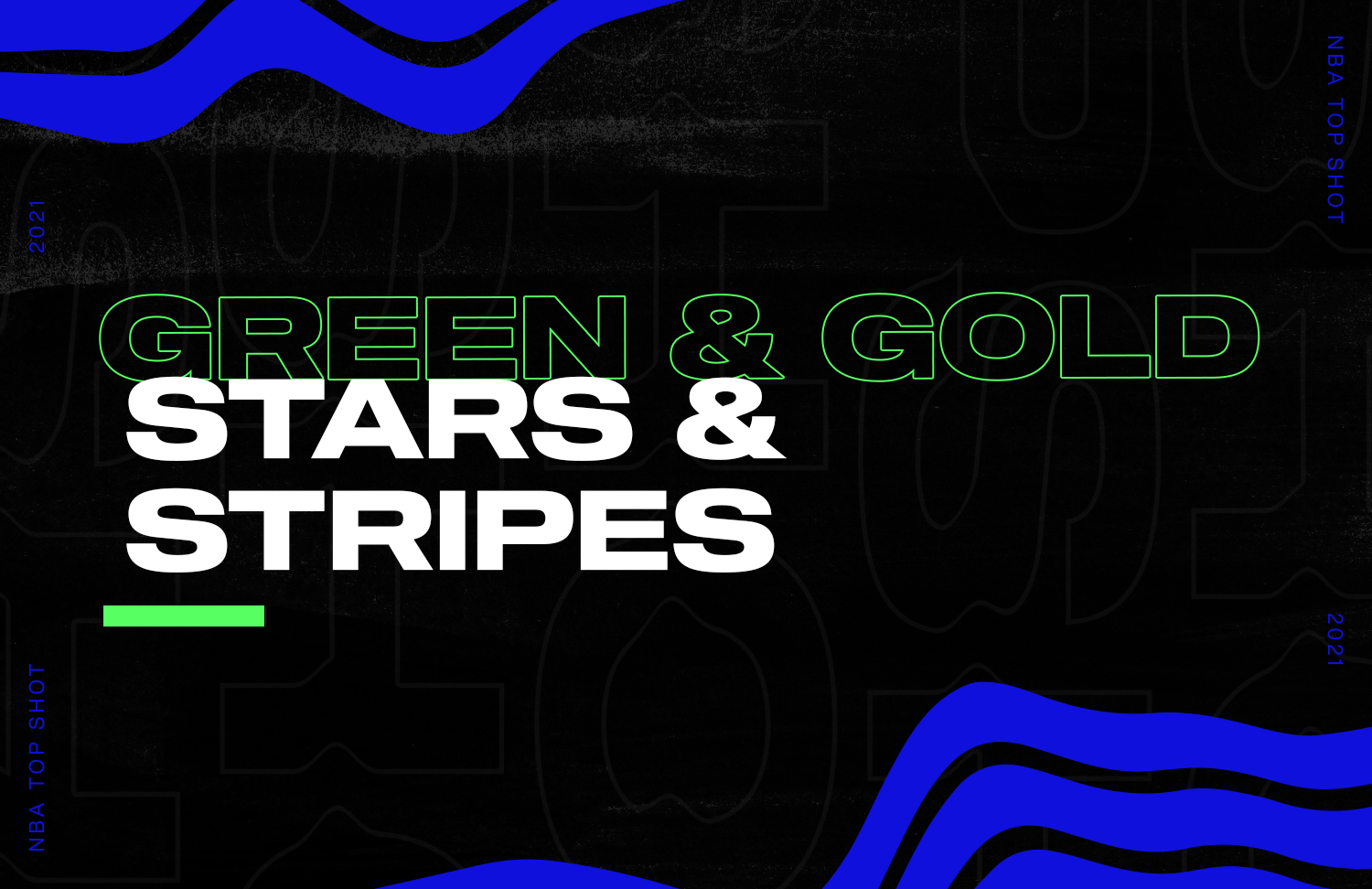 Heading into the USA vs. Australia matchup in the semifinals, Australia-based Top Shot Community Representative Brad Munnings wrote about what it feels like for the most talented Boomers team in history to be one win away from the final -- with the #1 team in the world standing in its way.

“For us to be able to be the best we have to beat the best, and we have an opportunity in front of us right now to be able to take that step” - Patty Mills

Words that give this proud Australian goosebumps as we wait for the much-anticipated semi-final. Glory awaits the winning team and from Australia's point of view, uncharted territory and the history books are on the line.

Today, a nation sits on the edge of its seat as an inspired Boomers squad full of grit and defensive hustle takes on the star-studded, offensive beast that is Team USA.

If the quality of basketball so far is any indication of what we might witness in this historic game, you can guarantee we’ll be watching a fierce contest. We know this Australian Boomers squad is hungry for ultimate success. Meanwhile, Team USA has been called The Dream Team for two decades for a reason.

We have seen an inspired and determined Patty Mills, who was already making headlines back home as the first Indigenous Australian to bear the flag for his country - ever. He carried himself into the games with one thing on his mind: gold.

A nation watched on, in awe of a person who encapsulates exactly what it means to be a proud Australian, and we couldn’t be prouder of everything you have achieved, and what you are about to do.

Joining Mills on the hunt for gloryare NBA talents such as Matisse Thybulle (Philadelphia 76ers) giving fans chills with his shutdown defense, Dante Exum (Houston Rockets) attacking the rim like never before, Josh Green (Dallas Mavericks) playing a defensive role, and for a brief period of time, Oklahoma City Thunder rookie guard, Josh Giddey. Although Giddey did not don the green and gold, he got to experience the Boomers culture with the team ahead of the games, which will no doubt be a valuable experience as he transitions into the bright lights of the NBA.

Not to mention the flair of the San Antonio Spurs' newest Aussie, Jock Landale, and important role-player, Nick Kay, who is certainly making his case for a call up to the big leagues.

With the leadership of NBA veterans such as Matthew Dellavedova (Cleveland Cavaliers), Joe Ingles (Utah Jazz), and Aron Baynes (Toronto Raptors) -- who unfortunately will take no further part due to injury-- we have seen a nation daring to dream of what this group can achieve.

Meanwhile, the US is a sleeping giant led by former league MVP and two-time NBA champion, Kevin Durant. This squad is loaded with championship rings, potential Hall of Fame candidates, All-Stars and some of the biggest names in the NBA , all focused on one thing: gold.

Team USA's star-studded lineup has been tested, though. The Dream Team -- backed by a 29-point performance from Durant -- fought off a red-hot Spain squad and survived a 38-point outburst from now Cavaliers guard Ricky Rubio.  Jayson Tatum, Damian Lillard, and Draymond Green all chipped in,  showcasing why Team USA is touted as the best team in the world.

The scene is set for the most important game in Australian basketball history in their quest for a historic medal. Going in on a two-game winning streak against Team USA, dare we dream?

NBA PLAYERS IN USA vs AUSTRALIA

The views and opinions expressed here do not necessarily reflect those of NBA Top Shot.