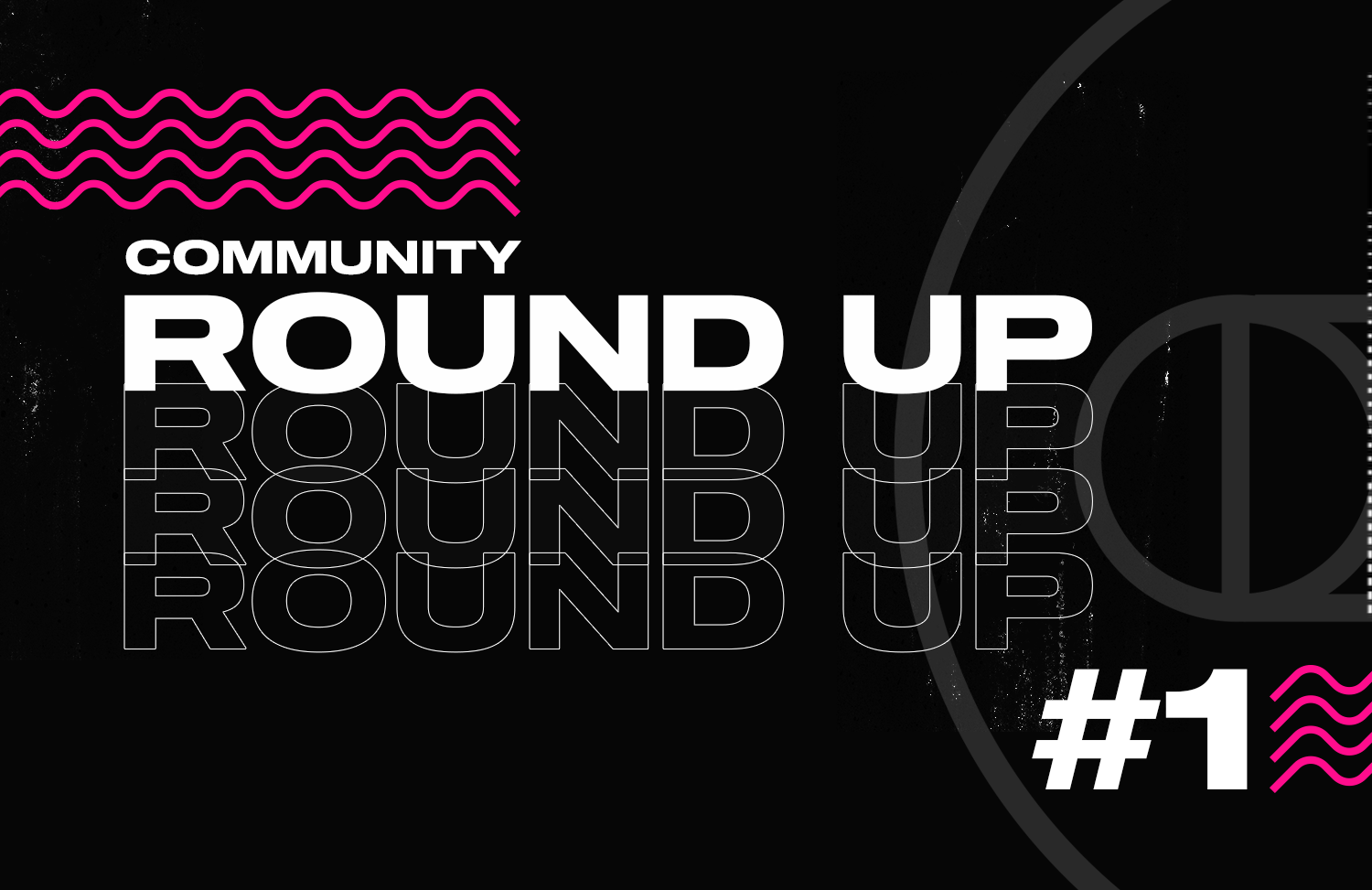 Welcome to the first NBA Top Shot Community Roundup. This is a new weekly series where we'll keep you updated on the most noteworthy community ideas and insights we've heard this week. This series will also include some responses to FAQs from the community, and highlight some screaming deals we've seen flash across the Top Shot newswire.

We appreciate your feedback (both positive and negative) so please don't hesitate to reach out and let us know what you're thinking. Most of these insights come from members of our Discord server, so if you're not on there yet, what are you waiting for?

Let’s jump into the feedack.

What's Buzzing in the Community:

Links to those feeds can be found here:

This Week’s FAQs from the Community:

We understand how important security is for all of you, and are working hard to bring two-factor authentication to the platform. The feature is currently in QA testing.

We’re doing our best to form partnerships all over the world to ensure you’re able to play and collect alongside us regardless of where you live! Unfortunately, there are still some countries left to go.

Ultimate is the tier above Legendary and we plan to sell those Moments via auction in the future. There is a Genesis set, which is a 1/1 set of each of the first 150 plays that we launched with (5 Moments from each team), and then there’s Platinum Ice which is /3 editions of every play that appears in NBA Top Shot. Those auctions will come down the road once we’re no longer in beta.

We’re working on this with a small testing group. Before this feature goes live, we must work to ensure every possible fraud measure is taken into account before opening it up to the public. We will gradually roll this feature out to more and more users in the coming weeks.

That’s all for this week. Have a question for us? Love one of the suggestions a fellow community member made? Let us know on Discord. We're very active there and want to hang with all of you. Stay tuned for more insights from the community coming at you soon.