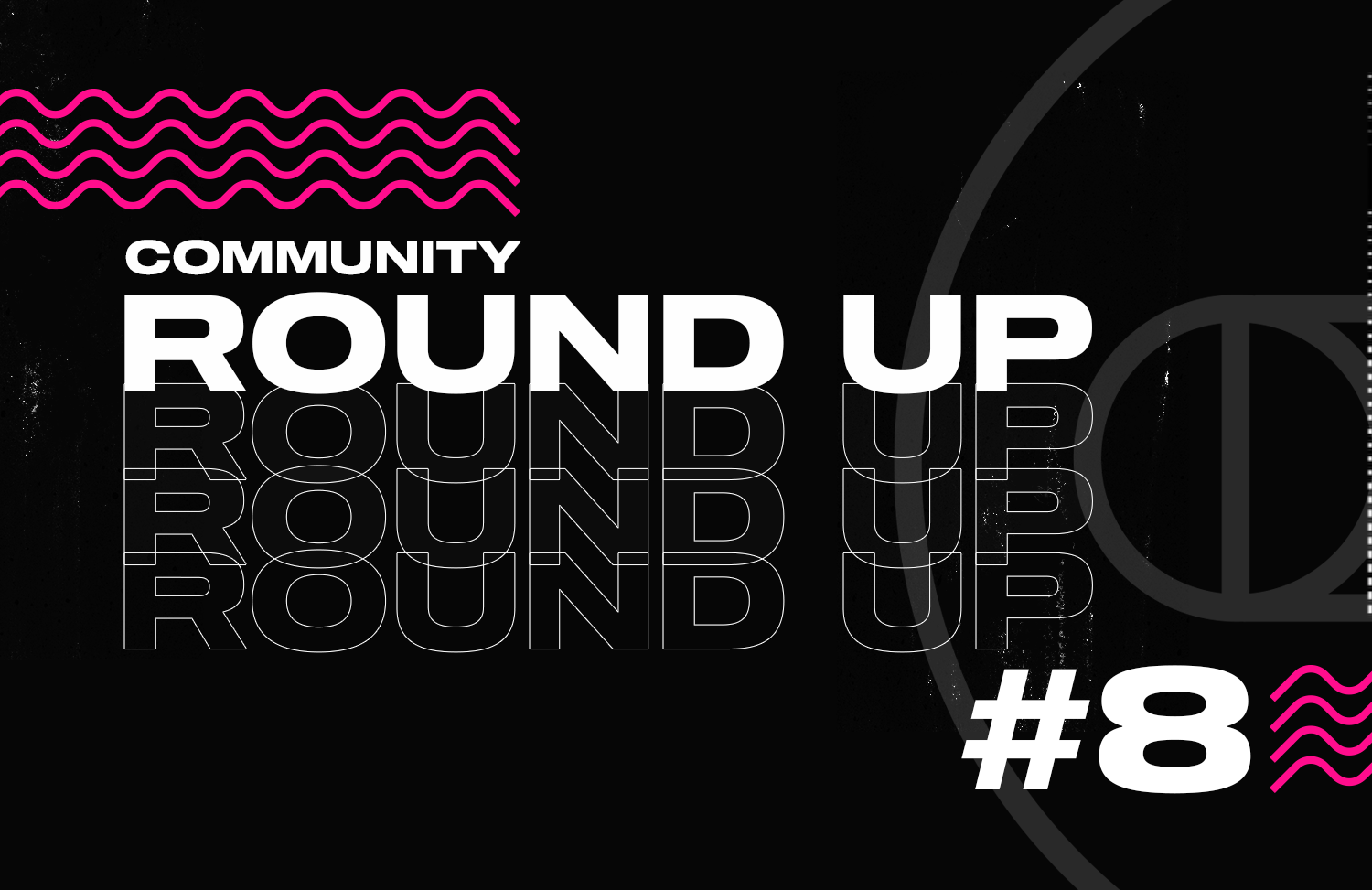 Welcome to another edition of the NBA Top Shot Community Roundup. This is a one-stop blog for all things NBA Top Shot. We’ll cover some FAQs we’re seeing from collectors, recap the best ideas we’ve seen from the community, and lastly share some big-time Moment acquisitions from the last two weeks.

We’ve recently deployed news features to help collectors discover which serial numbers from specific Moments have yet to be pulled from packs. We also added Flow transaction ID’s in the “Marketplace Sales” section, as well as gifted/purchased/sold Moments thanks to feedback we’ve received from our community. If you have an idea or suggestion, please don't hesitate to share it with us on Discord or Twitter. Without further ado, let’s jump into the community FAQs:

FAQS FROM THE COMMUNITY:

I’ve signed up on Top Shot, now what?

Congratulations and welcome to the Top Shot community. The best resources to help familiarize yourself with how everything works can be found in the #training-camp channel on our Discord server. We’d suggest reading our helpful infographic, as well as community-created guides in the #training-camp channel such as this video on getting started by the YouTuber Envyerz.  If you ever have any questions, feel free to post on the #help channel in our Discord server, and a team member or moderator will be able to assist you.

What are Live Breaks?
Live Breaks are interactive community experiences in which collectors open packs together in real time via livestreams on various platforms such as Discord, Twitch, YouTube, and Periscope. There are multiple formats, the most popular being Serial Numbered Breaks and Pick N’ Pass Breaks . Once everyone is gathered into the livestream, the host randomizes the order of the names participating in the break and proceeds accordingly. Live Breaks help demonstrate the potential of NBA Top Shot Moments to collectors in a unique way. Streamers can host pack breaks anytime, and anywhere, and there are usually a bunch of breaks per week happening on our Discord. You can find out more by asking questions on the #live-breaks channel on the Discord server.

What’s the status of 2FA security features for our NBA Top Shot accounts?
2FA is actively being tested and built along with withdrawals and filtering for your transaction history. The plan is to have all three features released at the same time, however, withdrawals may be released at a slower rate due to regulatory and security issues.

Can I access my transaction history somehow?
An activity feed within the Dapper Accounts app will have filtering options available for your Dapper Balance transaction history. It’s clear why our community needs this, and it’s being finalized, we’re just pinpointing the exact details in those filtering options (e.g. “What purchases have I made?,” “What have I sold?”, etc).

I’m seeing that withdrawals are not available right now, can you tell me why?
Withdrawals are extremely important, and extremely nuanced.  Because of the risks for fraud, we’re expanding our compliance team internally, working on policies and services to ensure people don’t take nefarious approaches to abuse our platform. We are all for moving fast and breaking things, but in this case, we’re purposefully going slow and steady so we get it right.

Why hasn’t my suggestion been implemented yet?
We really value your feedback and carefully consider many valuable ideas from the community. However, as a small team, we’re not able to act on every good idea right away, and often times need to test light experiments before committing significant developer/engineering time to building features.  Some features are deemed more important to implement than others. For example, features such as withdrawals, 2FA, and transaction history are at the top of our list. Other ideas are in the works, but have a longer window for release.

What are the plans for a public roadmap?
While we’re not actively planning to release a public roadmap, we are considering sharing product goals with the community. The first step was starting the series of Developer Diaries. Developer Diaries ensure you all have a place to go to check what's been changed along with the major items that we shipped in the last two weeks.

One lucky collector, Ganna, picked up this serial #1/79 legendary Anthony Davis 2020 NBA Finals Moment for $5,500. In this play, AD hit the clutch dagger three to help seal Game 4 of the NBA Finals for the Los Angeles Lakers over the Miami Heat.

Speaking of the NBA Finals, Miami Heat’s Jimmy Butler played like a superstar in that series, going head-to-head with LeBron James performance-wise and putting the team on his back. Congrats to Wujitsana, who picked up his jersey match/serial number #22/50 legendary Holo Moment for $1,780.

Luka Dončić is the future of the NBA, and despite only being 21 years old is already considered a top 10 player. Smart grab, BUCKNASTY, picking up Luka’s serial #25/50 legendary Holo Moment for $1,500.


The Philadelphia 76ers saw the additions of acclaimed General Manager Daryl Morey, Head Coach Doc Rivers, and NBA Champions Dwight Howard and Danny Green (among others) this offseason. There’s a lot to be excited about for this team, and superstar Joel Embiid will benefit greatly. Congrats to worthy_vervet_monkey1652 on landing his serial #45/50 legendary Holo Moment for $1,277.

James Harden, aka The Beard, has scored over 30 PPG the past three seasons and is the only player to score 30 points in 30 consecutive games since the merger between the ABA and NBA. Congrats to worthy_vervet_monkey1652 for landing the Houston Rockets’ megastar’s serial #43/50 legendary Holo Moment for $1,199.

That’s it for this week! Stay tuned for another Community Roundup coming at you at the end of the month. Happy holidays from all of us at NBA Top Shot. 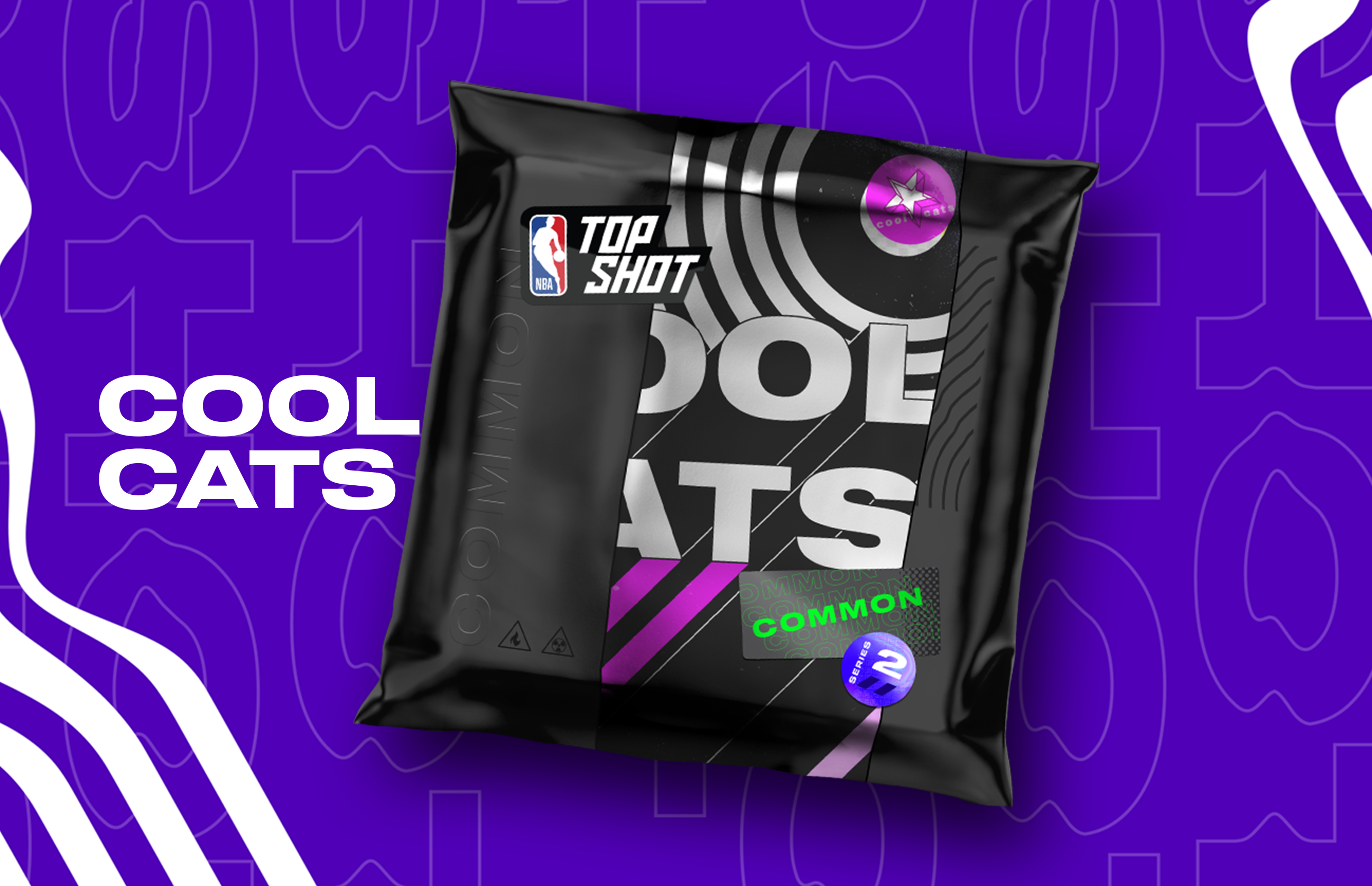