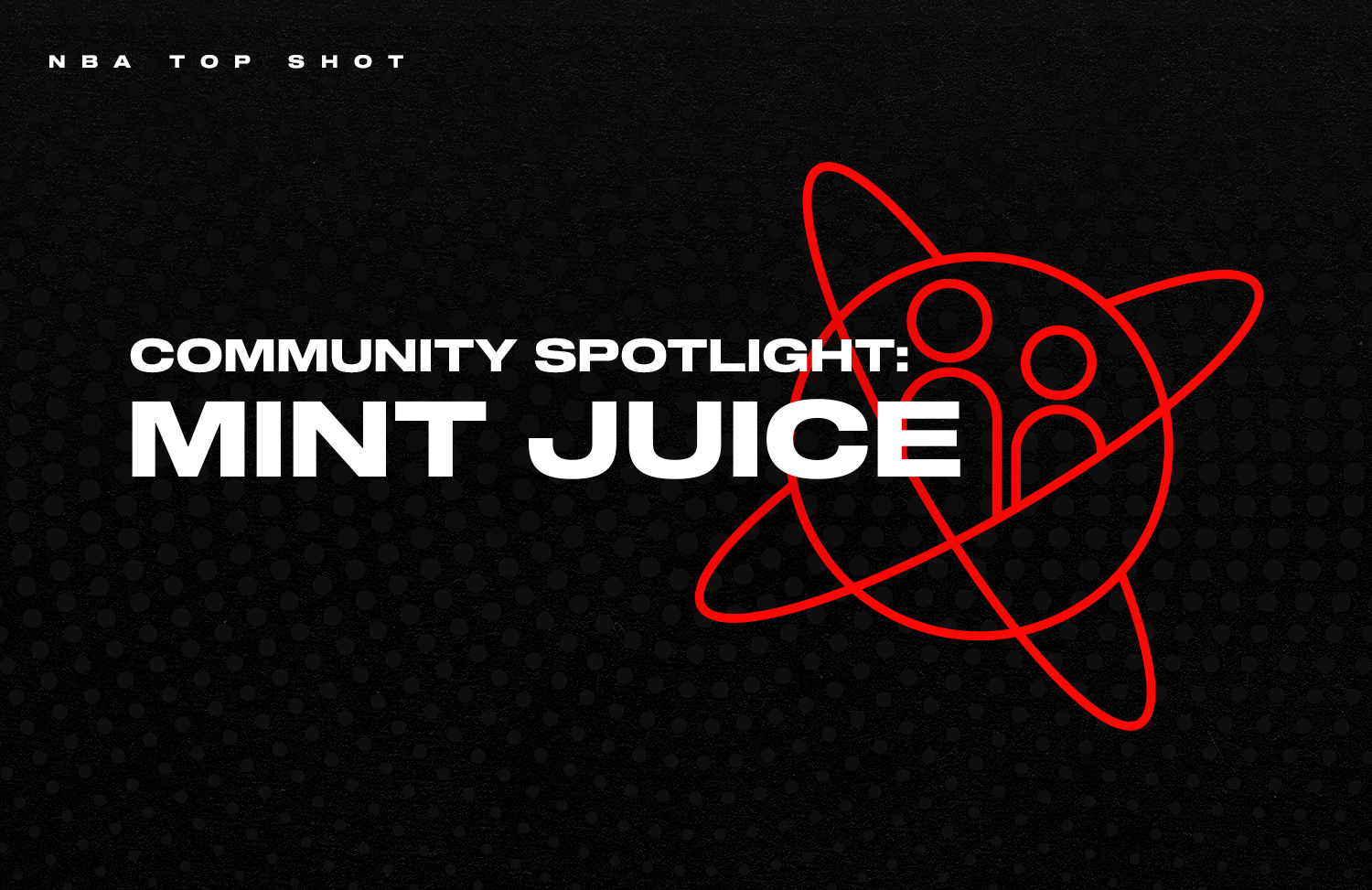 Every NBA Top Shot set and pack drop is special.

You never know what you may rip, and how those Moment™ NFTs can kickstart a collection, a challenge or a new community of friends.

For some of us, those who dreamed of playing in the NBA or WNBA only to hit certain roadblocks as reality set in, our ability to show off on the court slowly transformed into the need to hustle, grind and out-work our opponents.

That might be a reason why so many people have formed a deep personal connection to Hustle and Show, a new set introduced in May 2021 during Series 2.

It doesn’t hurt that the 18 Moments, highlighted by epic Challenge Rewards featuring Ja Morant and Giannis Antetokounmpo, are endlessly watchable and fun, too.

As a passion for this specific set of Moment™ NFTs grew across Discord, Twitter, and other online communities, it became abundantly clear to one man, known only by the handle “Mint Juice” to most, that Hustle and Show needed a home. So he created a community that would eventually become known as “The Hustlin Showroom.”

You can learn more about Mint Juice in our new Community Spotlight feature on him, featured below.

How did you first hear about and get started with NBA Top Shot?

I heard about Top Shot on Twitter from a number of Fantasy Football accounts including Pete Overzet back in January of 2021 and hopped in at the beginning of February. I hit a Ja Morant in my first pack and then hit a Caris Levert MGLE during a stress test later that week!

I am a huge fan of sports communities and their potential so I love how the platform NBA Top Shot has given the NBA community a place to build.

What is your favorite NBA/WNBA Moment you own in your collection?

You have been a big fan and proponent of the Hustle and Show set. What is it about that particular set that excites you?

This set reminds me of what it means to lay it all on the line not just in the game, but also during training so that you can show what you are made of when it counts.

What is your favorite NBA Moment from the Hustle and Show set? Why?

My favorite Show Moment is the incredible Ja Morant Dunk that he made look almost too easy...  I have seen some of his training videos and I know his ability to show out like that is tied to his hustle to improve.

My favorite Hustle Moment is the Marcus Smart Moment because it takes me back to watching the NCAA March Madness One Shining Moment montage where guys are playing like it's their last game.

What has been your favorite part about building up the community around the Hustle and Show set?

The best part of building a community is supporting and then watching my fellow hustlas succeed and go onto bigger and better things.

In previewing the Moments for the Hustle and Show (Series 3, Drop 1), which is your favorite (1) Hustle Moment and (2) Show Moment?

I really like the between the legs slam from the rookie Greg Brown III. For a rookie to do that in the game takes such courage and confidence that can only be gained through hustling when no one else is watching.

What are you most excited about for NBA Top Shot in Series 3?

I am most excited to see what else lies in store for the rest of Hustle and Show and to see the evolution of the Flash Challenges.

Piece of advice for collectors trying to get in the game.

The best piece of advice for collectors trying to get in the game is to connect to a community because as Big N8ive says Community is Utility and all the communities I have seen will support you one way or another.

You can follow me on Twitter @Mintjuicestl or @HustlinShowroom. Anyone can come hustle with us in the Hustlin Showroom Discord.

I can’t wait to see all of your pack rips and reactions to these newly minted Moments that continue the legacy started in 2021, and hopefully introduce a whole new group of collectors around the world to the Hustle and Show set. 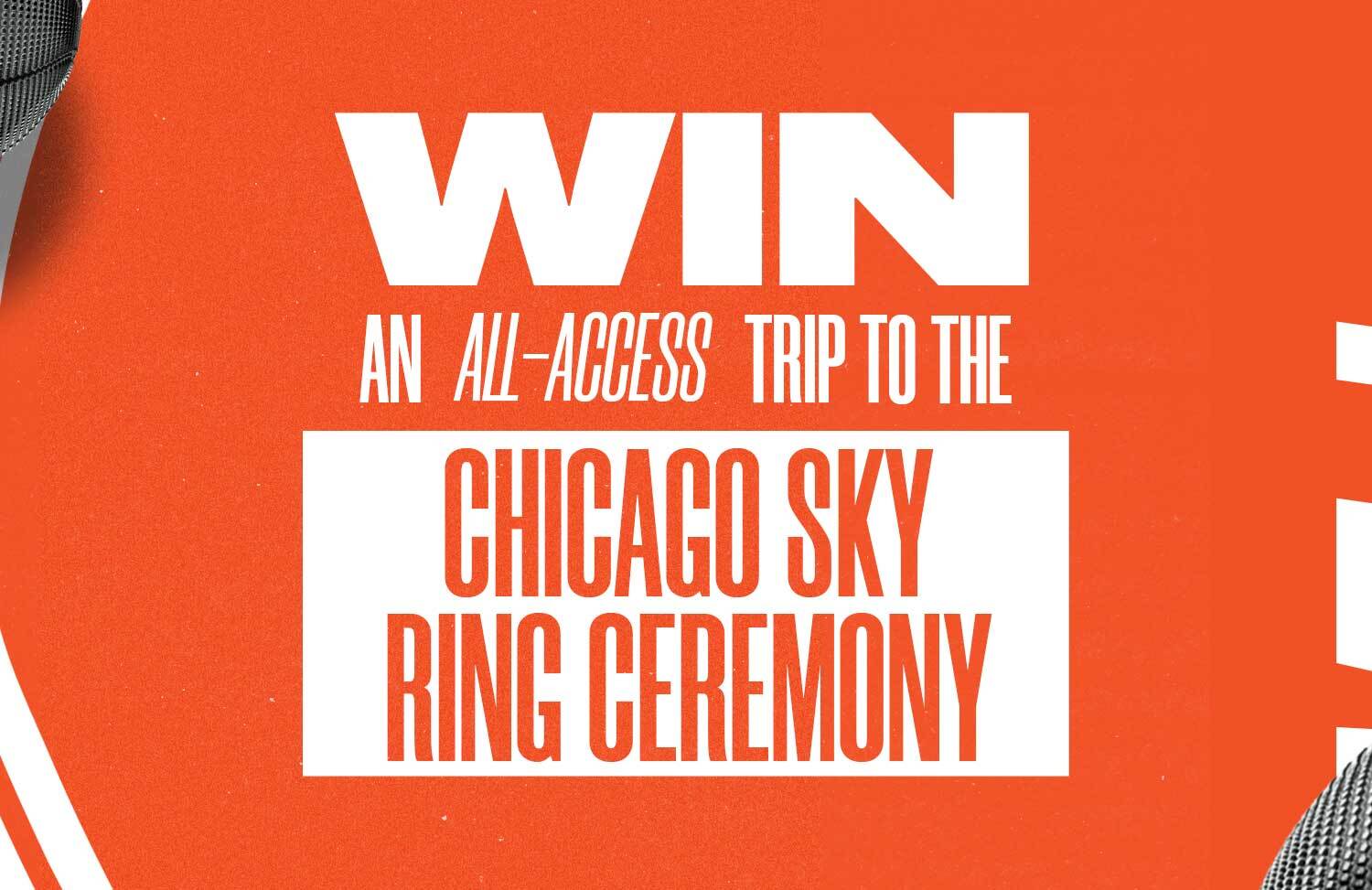 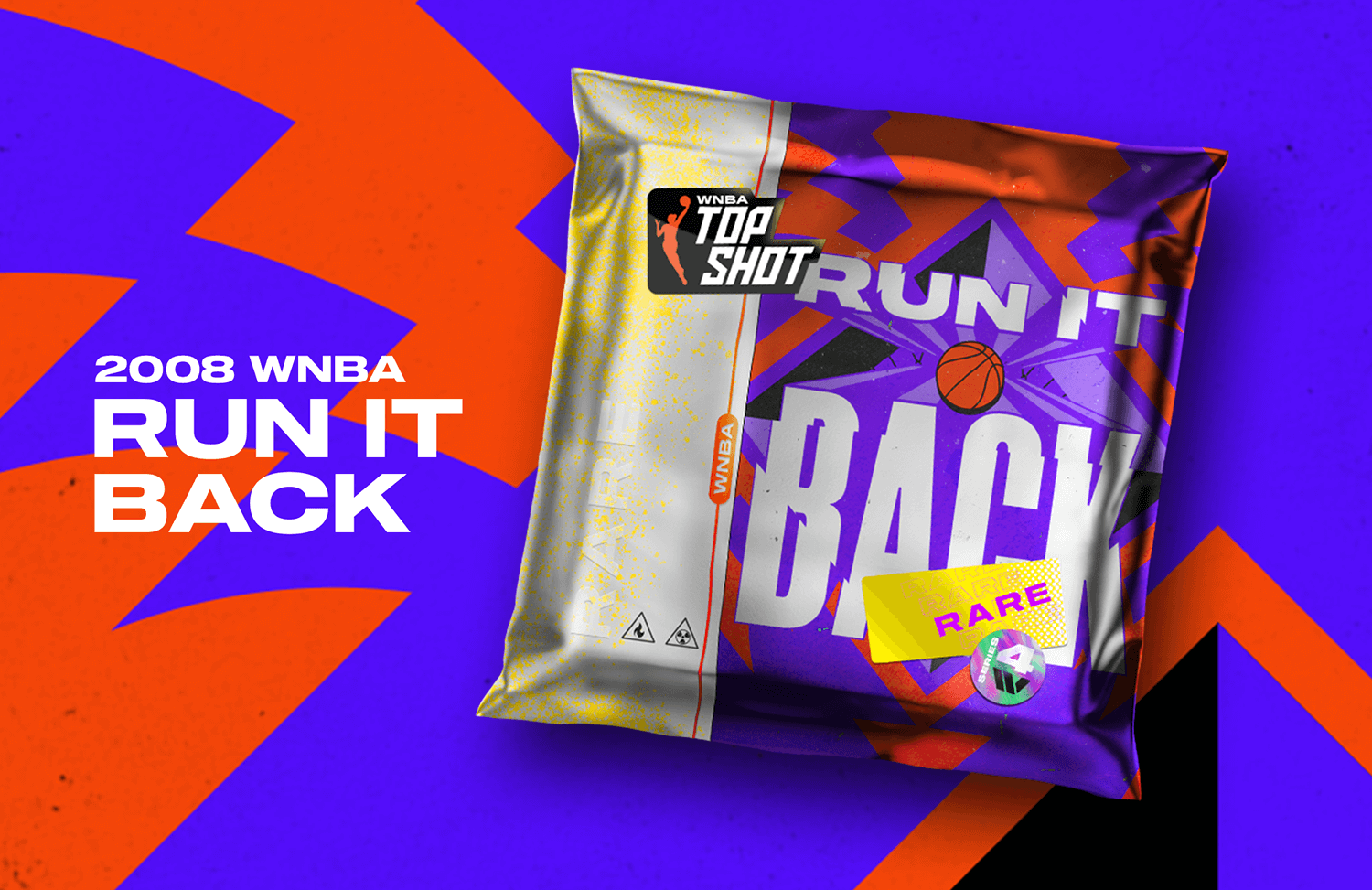