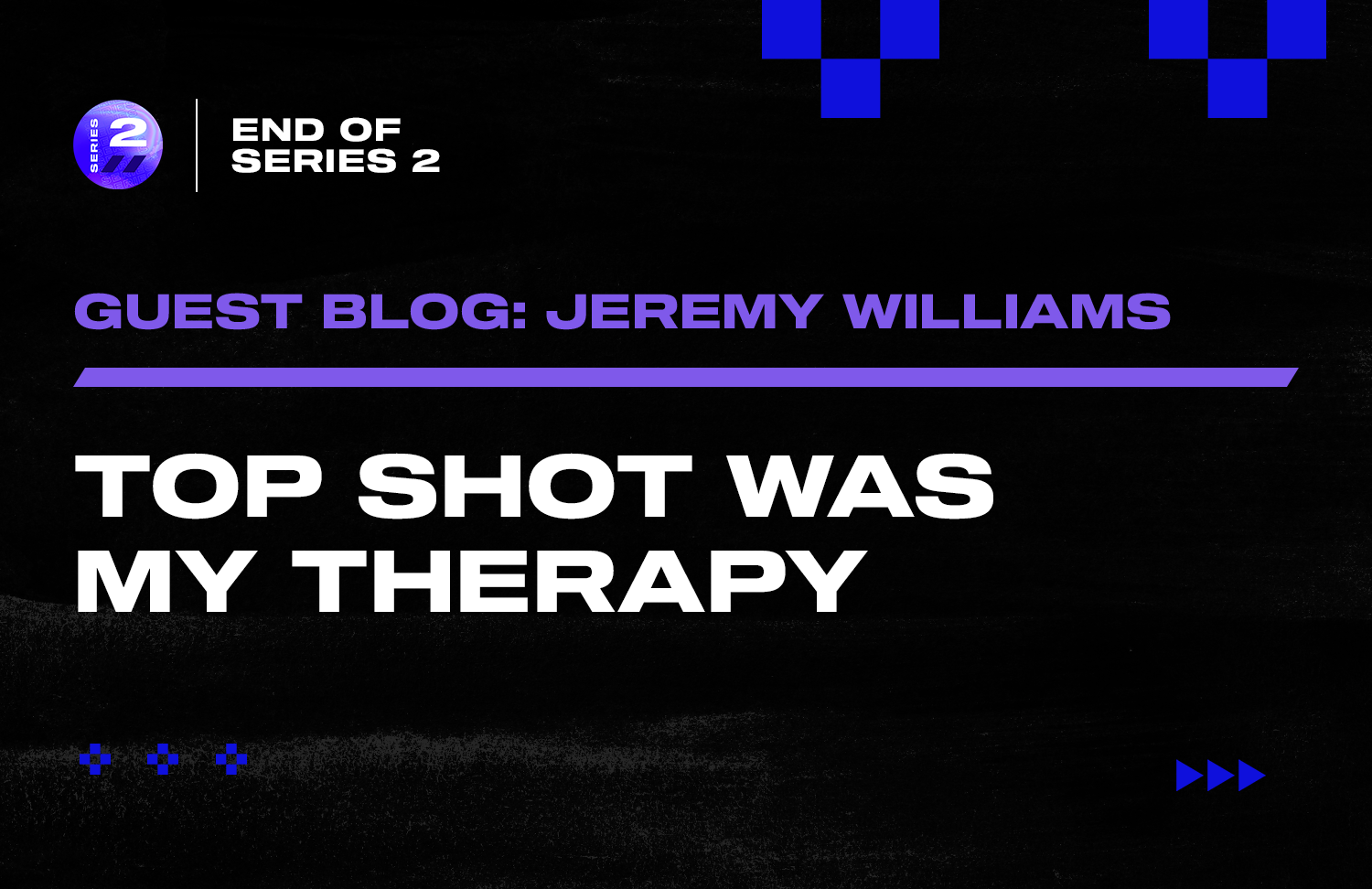 Joni Mitchell wrote, “don’t it always seem to go you don’t know what you’ve got until it’s gone.”

As humans, we all know this is true and it has been played out several times over across our lifetime.  Most often, this adage is attached to people. We do often take people for granted but we take simpler things for granted as well.

On a November day last year I was getting ready for work, and I looked at my legs. I had been walking with some issues for a while but what I saw that day in the mirror shocked me.

My right calf basically had melted away. It was one-third the size of my left calf. I had also noticed that I could not stand on my toes if I used my right foot, but my left foot was normal strength.

I was concerned and went to the doctor.

The doctor suggested I get an MRI and see a spinal specialist. I complied and it was determined my spine was significantly compressed and it was pushing on nerves that controlled my right leg. The suggestion was to create decompression through a procedure called Transforaminal Lumbar Interbody Fusion (known as TLIF).

TLIF would help stabilize my vertebrae through implanting several rods and screws to keep things in place. It would also take pressure off of my nerve that was being compressed. I agreed to have the procedure done.

Without getting into too much detail, the recovery was rough. I was lucky to have the support and care of my best friend, my wife. It wasn’t easy for anyone.

After the December procedure, I then underwent three more surgeries over the next month.

In February 2021, I had completed my last surgery but still was in a great deal of pain.

One night when I couldn’t sleep I was scanning podcasts when I saw local Chicago Sports Talk personality Danny Parkins had done a segment of his show on NBA Top Shot. I was very interested in the concept as I had done a great deal of work in the K-12 education sector on teaching blockchain to children and adults alike.

I listened to the segment and immediately signed up. A few days later I got in and purchased my first pack -- Seeing Stars.

My first pull was a #309 Steph Curry and I was hooked. Top Shot became my hobby. When I was stuck in bed, I would look at the Marketplace or interact on Twitter with fellow collectors.

This helped me so much in my recovery. Instead of being frustrated about what I couldn’t do, I was able to focus on my rehabbing and my progress. Not just the progress in my recovery from four grueling surgical procedures, but also my Top Shot progress.

Top Shot became a huge part of my life and what I looked forward to each day.

As my condition improved, I decided that it was time to up my involvement in the Top Shot space.

It snowballed into the NFTeach podcast on the Packrip Media network.  NFTeach has eclipsed 10,000 downloads since the first week of June and the support from both the Top Shot community and NFT community has been incredible.

NFTeach is at the intersection of education and NFTs and aims to demystify the space for new collectors.  My fifth episode featured none other than Top Shot’s very own Jacob Eisenberg.

I think that Top Shot is too often reduced to a money maker or a collectible. It’s more than that. For me, it was part of my healing.

I finished the Seeing Stars set last week. To me it represented more than completing the set. It represented me getting back to being my old self.

Series 2 was my introduction into NBA Top Shot, and I will always be grateful.