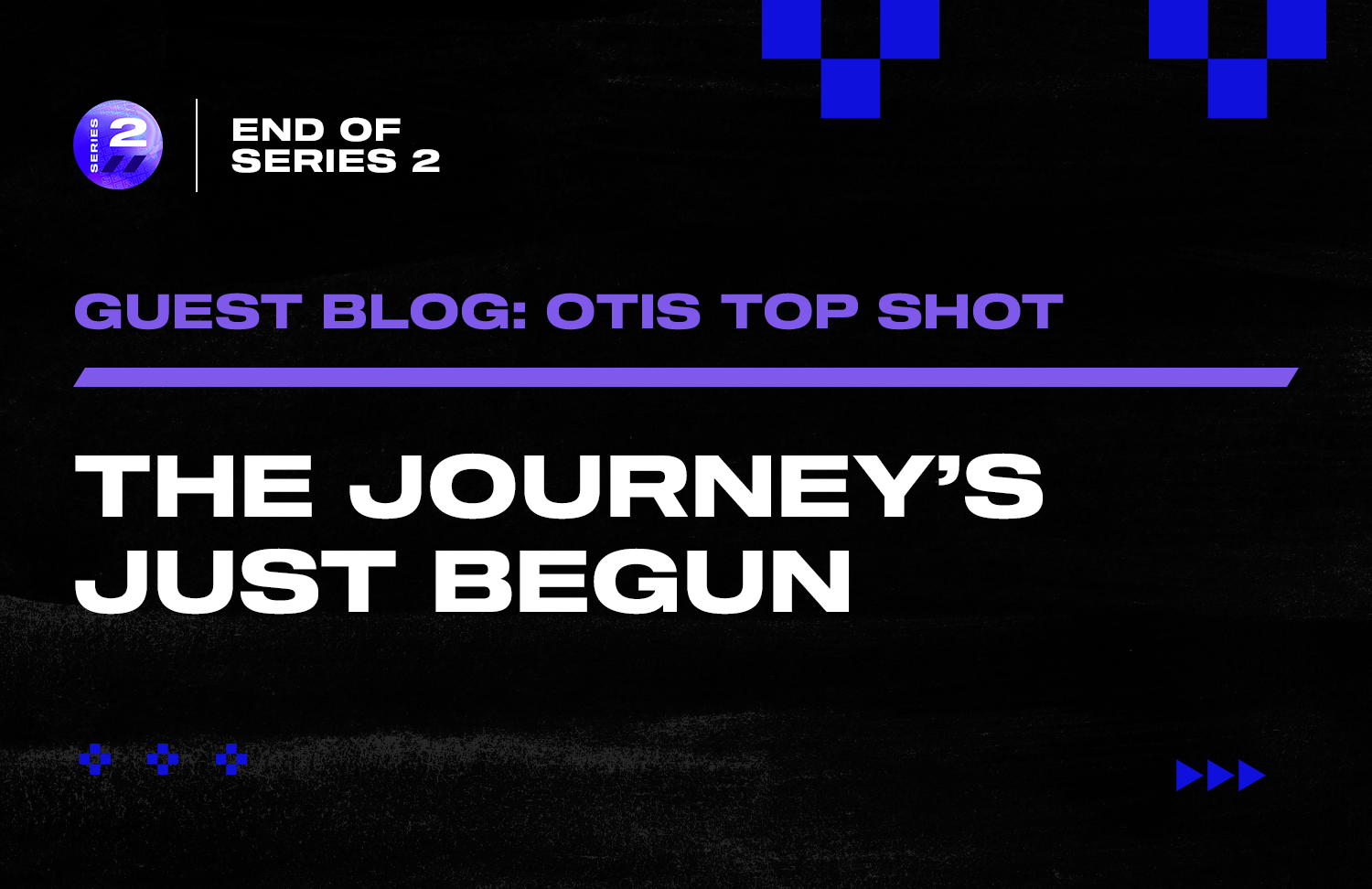 First, I’d just like to extend my thanks to NBA Top Shot for offering me this platform; I’m so excited to talk about my Top Shot journey and what S2 has meant to me with the whole community.

For those of you who aren’t familiar with me, let me briefly introduce myself (you can find out more here if you’d like). On Twitter, you may know me as @OtisTopShot, and on Top Shot you can find me as OtisVN.

I’m an absolutely enormous basketball fan, certifiable NBA nerd, and eternal Boston Celtics optimist from the US who now lives in Ho Chi Minh City, Vietnam, where most of the time you’ll find me either in front of a classroom full of university students, driving through the countryside on my motorbike, or staring at my phone somewhere looking at the Top Shot Marketplace.

Growing up, I was introduced to the world of physical sports collectibles, especially trading cards, by my dad. The hobby quickly developed into an insatiable desire to own the coolest cards of my favorite players, the limits of my collection bound only by my lower middle-class upbringing. As I grew up and went off to university, the hobby faded, but the seed that would grow into my future obsession with Top Shot had been firmly planted.

Flash forward to the end of February of this year, when I woke up one morning to find my phone flooded with notifications from The Athletic or Bleacher Report or something - I can’t remember which - about this crazy new platform called NBA Top Shot where users could buy and sell highlights, and apparently make quite a bit of money doing so.

It took me all of 2 paragraphs for me to be hooked on the idea, and I joined as soon as I could. My first purchase? Tacko Fall TS Debut  #9898 - sans badge at that time - for well over lowest ask, because I thought it was close enough to his jersey number (#99) to be worth more.

We all live and learn, I guess.

I was immediately addicted despite my early misstep, and have been toiling away ever since trying to build a collection I’m proud of on a pretty tight budget. 2:55 AM alarms have become commonplace for me to get in on pack drops, much to the annoyance of my poor girlfriend.

Speaking of my girlfriend, though, I’d like to take a step back and provide some context about how basketball, as well as Top Shot, has meant even more to me this year than it normally would have.

Without going into extensive detail, this year has been brutally difficult for me on a personal level. I’ve lost 3 uncles, my dog, and, most recently, my job since the start of 2021. Living on the other side of the planet from the majority of my support system, and unable to return for a visit due to a global pandemic, has not been easy. My girlfriend has basically been my entire support system, and one thing that’s brought us even closer together is the NBA.

I first introduced her to the NBA last year before the COVID-19 pandemic shut down the 2019-2020 season. We watched the All-Star Game together, and it was love at first sight for her and basketball. Over the past year and a half since then, watching games together when we have free mornings has been one of our favorite activities, and in the past several months, has been something that provides me with a necessary escape from the harsh realities of “real life” as I navigate through some of the most challenging times of my life.

One of those mornings back in January, we tuned in to watch the new “Big 3” of the Brooklyn Nets take the court together for the first time, only for Collin freakin’ Sexton to steal the show with one of the most incredible and unexpected performances I’ve ever seen live. Twenty straight points in OT to take control and put the game away? Unimaginable going into that game.

Neither of us are Cavs fans, but we became Sexton fans that morning, and the memory I have of the two of us going crazy while watching that unfold is one of my fondest of this year.

Needless to say, as soon as Sexton’s S2 Base Set Moment, the one of him nailing the game-tying three at the end of the first OT in Kyrie’s eye, hit the Marketplace, I had to have it. I genuinely don’t care that it costs $3 now, it’s probably my favorite Moment from S2 (aside from Jayson Tatum’s 50-piece in the NBA Playoffs, perhaps), and one that I’ll treasure in my collection forever because of its significance to me.

Personally, I think this kind of story underscores some of the potential that Top Shot has as an NBA collectible going forward; there can be this emotional element attached to Moments that isn’t as easily captured in other mediums.

Before I wrap this up, I also want to give a shout-out to the Top Shot community at large.

From my first few days spending hours upon hours in the Discord, to making my way over to Twitter, and eventually carving out a space for my own voice in this community, it’s been an amazing journey so far, and I’m so happy to have been able to share it with all of you. S2 certainly had its ups and downs, but I can say without exaggeration that Top Shot has changed my life for the better.

Now, it’s time to look forward. Summer of 2021 is almost here, and S3 is just around the corner. This journey has just begun, and I cannot wait to see what is next.