For The First Time Ever, You Can Vote On A Top Shot Debut 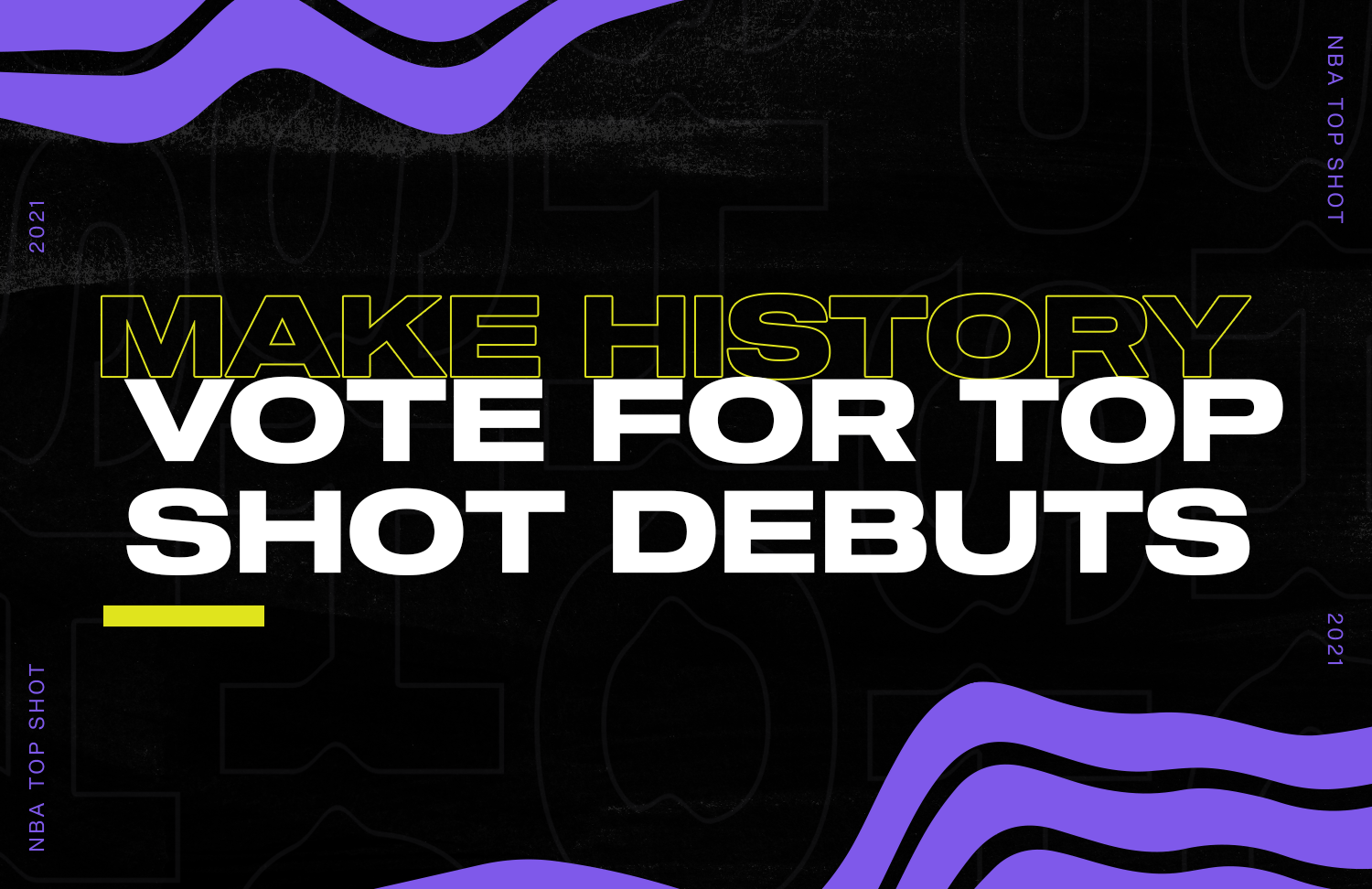 The Top Shot Debut holds a special place in the world of NBA Top Shot. Marking a player's first-ever Moment on Top Shot, it represents a milestone for the player and opens the door to a career brimming with awe-inspiring Moments.

And to celebrate the first drop of Series 3, when players from across this unreal 2021 NBA Rookie class will make their Top Shot Debuts, we're getting our community involved to help.

For the first time ever, fans will be able to vote on a few rookies' Top Shot Debuts's -- with each one coming from the rookie’s first game in the league. (aka a 3-star rookie)

Stay tuned to Twitter today for the rooks. We'll embed the tweets here as the day goes on to help the cause.‍

Which play from my 1st game should be my debut Moment on @nbatopshot??

Not on Top Shot yet? Jump in now and get your 1st pack at https://t.co/45hQLKIgyS … the future of basketball cards 💯 #NBATopShotThis pic.twitter.com/x2tIJgjRSz

Be part of history with me ... vote for my debut Moment on @nbatopshot

Quote Tweet this with #MobleyDunk or #MobleyAndOne to have your vote counted. Also get on Top Shot now at https://t.co/HuhjG0oNHB so you’re ready when my Moment comes 😤#NBATopShotThis pic.twitter.com/rec5Bzmso4

I’m hype to team up with @nbatopshot to have YOU vote for my Debut Moment! 🔥🔥🔥