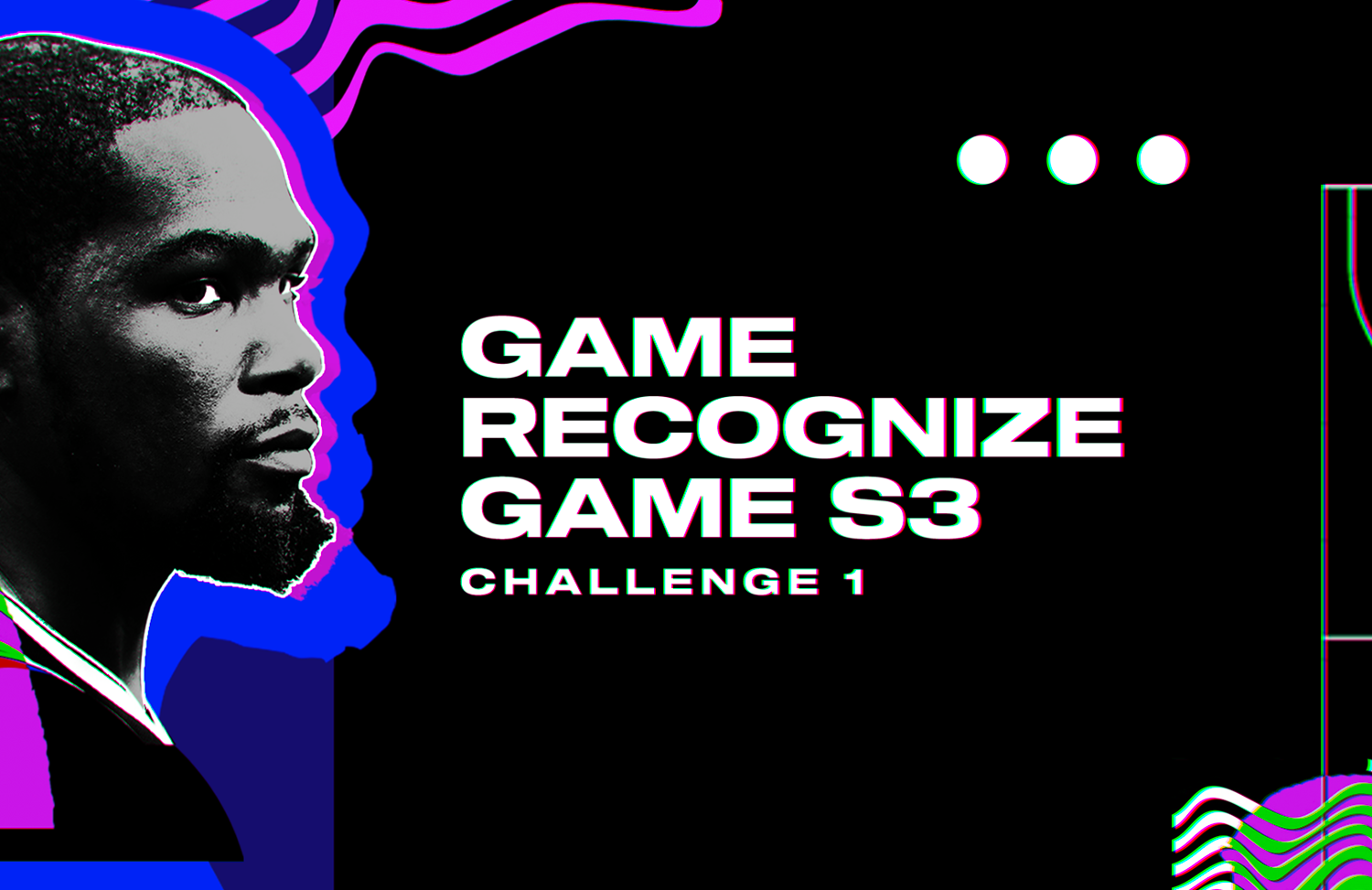 The new Game Recognize Game set, curated by Kevin Durant, features six plays from the ‘21-22 season that reflect what makes each player unique.

The six Moments from this new set are also part of Game Recognize Game Challenge 1, live until Friday, February 11, 2022.

Today, we’re diving deeper into each of the six players featured in this set, and their existing Moments on NBA Top Shot that capture the essence of their skillset.

With all of Nikola Jokic’s outstanding traits as a complete basketball player, his pacing and ability to balance scoring and playmaking like an expert lead guard is a formula that produces a great impact on winning basketball.

Jokic’s 2021 MVP campaign showed us his versatility in every aspect of the game: career-highs in points, rebounds and assists.

Taking on a larger workload due to injuries was a blessing in disguise: Jokic realized he’s capable of high-volume productivity despite who’s out there.

While Jokic’s passing is well-documented, his inside-outside scoring ability is aided by a nearly unblockable release point as a shooter. No matter who’s in the way, Jokić can get off a clean look without rushing his shot or altering his timing too much.

His mastery of each element created one of the game’s most difficult puzzles to solve.

Sure, his “once in a lifetime” shooting prowess is the obvious response.

While that may be the case, there’s a couple (more) key reasons why Steph’s play style is often imitated but hasn’t been duplicated: he’s mastered how to score v. multiple defenders and has unlimited counters when operating on the perimeter.

Steph features the complete package as a ball-handler: tremendous creativity, quickness and improvisation — you don’t know whether he’s trying to set you up for a long bomb from downtown or finish at the basket.

He loves low, rocker dribbles behind the back to lull his man to sleep and create a clear pathway to score.

But with countless options at his disposal, you won’t often see Steph rushed into a compromising spot despite drawing defensive attention — at the end of the day, you need all hands on deck to adjust to what he’s doing: the ultimate sign of respect and absolute bare minimum to compete against the Warriors.

A strong MVP candidate in 2022, Ja Morant’s led the Memphis Grizzlies to contender status while becoming one of the hottest tickets in town.

Morant is in some kind of zone these days. Each time out he’ll make a relatively ordinary move into a highlight for the ages.

The most impressive part, though, is how genuine everything is.

His style comes without trying too hard or sacrificing the right play over showmanship. Instead, Morant’s natural instincts, ball-handling and supernatural athleticism are showcased through the flow of action.

With the ball on a string and speed that kills, Morant’s first step is usually followed by a ridiculous lay, dunk or dime — each with its own unique twist.

Morant’s verticality and quickness are boosted by his creativity: when he gets in the air or has a mismatch on the perimeter, a big moment is on its way.

For years to come, teams will have trouble developing the right gameplan to slow down Ant Edwards.

A new age two guard with a strong build and top flight athleticism, “Ant-Man’s” bright personality shines through in his game on the court.

From kicking his leg out after getting nice elevation on triple tries to going hard at the rim after a crossover setup, he approaches the game with an instinctive mindset to dominate.

In transition, Edwards has a confident handle with bad intentions on the break: his ball control and physicality allows him to execute combo moves around defenders, then absorb contact with a huge slam at the height of his jump.

And it doesn’t matter who’s patrolling the paint: Edwards seeks out opportunities to meet some of the league’s best rim protectors for a showdown at the rim.

Devin Booker’s endearing to true hoop heads for a number of reasons, most notably his skillful attack as a go-to scorer and his clutch factor.

Booker’s grown into the responsibility that goes along with being a #1 option and has the calm presence and IQ to get buckets under any circumstance.

Booker excels when given time and space to operate one-on-one, with his back to the rim or from downtown — though he’ll also make a point to drive hard to the basket to help build a rhythm for himself throughout the game.

His smooth execution of wide crossovers, fakes, slight hesitations and spin moves leads to tough baskets in the paint (very underrated finisher below the rim) and feathery fadeaways from midrange.

It’s a treat to watch whenever he decides to take over.

His ability as a big-time shot maker and “breakdown” playmaker is fun to watch —whether he can’t miss or is in the midst of a rough shooting night, Mitchell’s confidence is unshakable: the same mentality that’s pushed him into elite territory.

With a head of steam, Utah’s two-time All-Star loves to build momentum before pulling up for a textbook jumper, snatching the ball into his go-to step back J or getting into the paint and embarrassing some poor, yet brave defender with a huge flush.

Mitchell’s bouncy and quick with the rock in his hands, which can work to his advantage by hiding his thought process: before you know it, he’s either blown by his defender or created space and gotten perfectly squared for a clean jumper.

And while Mitchell plays a lot bigger than his 6’1 frame suggests, it says a lot for a player his size to consistently strike fear as a bonafide threat to drop at least 25-points a night.

Collect all six GRG Moments plus any KD Moment and lock them into the Challenge Builder by 11am PST, February 11, 2022, to add a moment from the man calling the shots with a Kevin Durant Game Recognize Game Moment™ NFT.