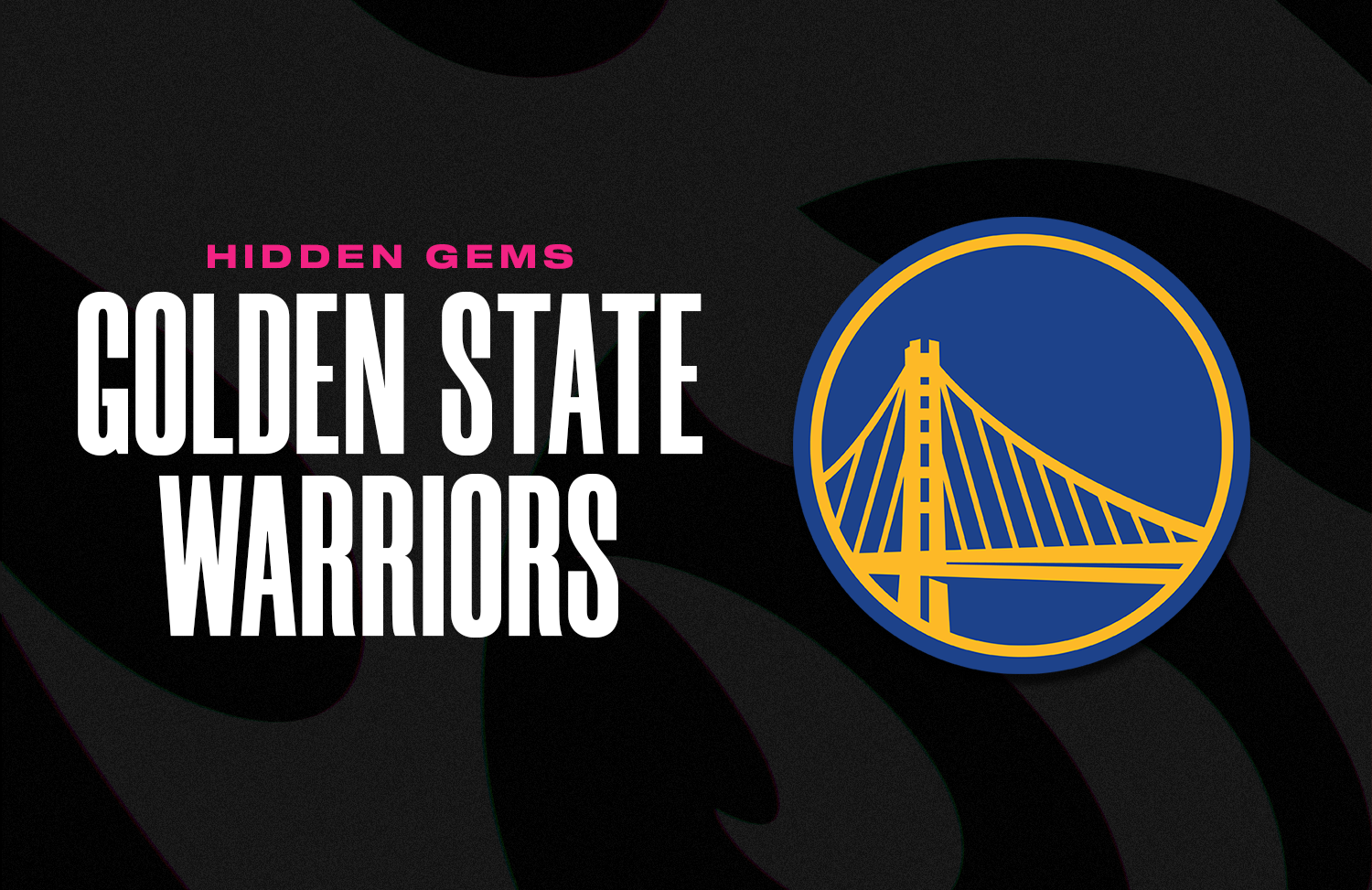 All summer long, you can earn one new Rare Moment for each of the NBA’s 30 teams.

Each week, thousands of Moments will be burned – permanently – by members of the Top Shot community, unlocking unique Challenge Rewards for all 30 NBA teams. This action will reduce the supply of collectibles in the Marketplace, effectively making those editions more scarce.

As each Squad Goals Crafting Challenge goes live, we'll be shining a spotlight on a handful of Moments you might have overlooked. The Underrated and underestimated players and Moments that are special in their own way, from monster performances to scarce and significant highlights in a player's career. Hidden gems from Series 1, 2 and 3.

So, let’s begin with special collectibles — beyond the best of Steph, Klay and Dray, from the Golden State Warriors.

Dang! Can Andrew Wiggins soar, or what?

The former 1st overall draft pick’s dunking ability was on full display during the Warriors championship winning season this year — with Wiggins logging monster jams during the Regular Season, All-Star Game and Western Conference Finals — but his first dunk on Top Shot goes all the way back to February 12, 2020.

This Moment is from his first week as a member of the Warriors, after coming over from the Timberwolves by trade. It also happens to be his Top Shot Debut.

This year may have been his big breakout, but for collectors who believe in the importance of “firsts,” this Series 1 gem is hiding in plain sight, and available in three tiers of scarcity — Common, Rare and Legendary, with the Holo MMXX Legendary Debut only having 50 to exist. Ever.

Wiggins, the former Rookie of the Year in Minnesota, is coming into form. He made his first All-Star appearance this past season — as a Western Conference starter, no less.

Helped by his leaping skills, the sky’s the limit for Wiggins. No matter how high and far his career goes, there will only be one Moment that started it all.

Promise off the charts. The former No. 2 overall pick, James Wiseman, has proven he can rise up with the best of the league when healthy.

‍When he’s on the court, Golden State’s roster has even more depth and flexibility, with explosive upside.

All in front of Kevin Durant and the Brooklyn Nets in a 19-point, 6-rebound performance. This Common, two-handed jam from Base Set (Series 2) holds all three rookie badges, plus the Debut badge, and has a mint count of 4000.

Wiseman was out all season, but if he fulfills his Draft-day potential in future Golden State glory, this could be a precious Moment in any collection.

This Moment captures his lockdown ability. There are a few things that make it special. It’s a block on the league’s MVP, Nikola Jokic, from the Extra Spice set. Payton II is giving up at least 7 inches in the post. No days off for him – a quick pump, a push-up celebration. He recorded 6 steals in the game, and it's his scarcest Common Moment on NBA Top Shot. For the cherry on top, add that Championship Badge.

Payton II was undrafted and spent years bouncing around G League affiliates — from Milwaukee, Los Angeles, Washington and Toronto. Now he’s a worthy rotation player for the league’s crowned Warriors. Can’t wait to see what’s next for one of the league’s budding stoppers.

All summer long, we'll be highlighting hidden gem Moments on every NBA team. Stay tuned for the next team we spotlight, and celebrate your favorite squad with a Crafting Challenge that showcases how well they play together.