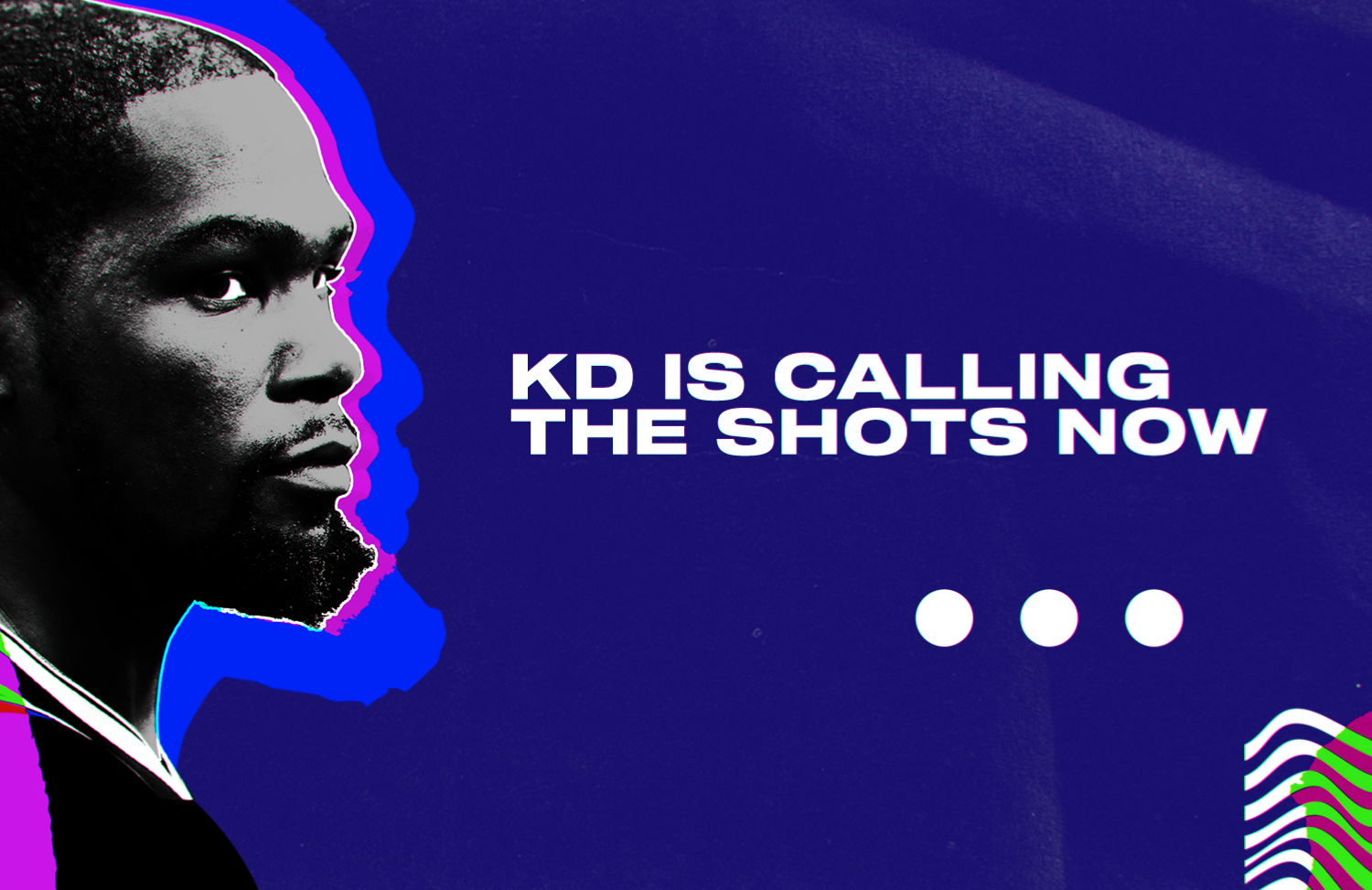 The NBA is a brotherhood.

So many of the league’s stars grow up playing together, as teammates and opponents. Competing. Evolving. Pushing each other to greatness. When they finally meet on the game’s highest stage, heated competition is met with mutual admiration and respect.

In honor of one of the NBA’s most lethal offensive players, currently No. 23 on the all-time scoring list, we’re bringing the spirit of that camaraderie to life. Kevin Durant’s career is history in the making, and today, we’re making NBA Top Shot history.

Game Recognize Game is a new Limited Edition Set dropping on Thursday, Feb. 3, that’s unlike anything we’ve ever done before.

It’s the first time an NBA player has built their own set on NBA Top Shot, connecting fans with the game in a totally new way.

Six plays. Hand-picked and narrated by KD himself. Plus a brand-new KD Limited Edition (LE) Moment as a Challenge Reward.

For an in-depth chat about the six Moments being featured in Game Recognize Game, KD is speaking live with members of the NBA Top Shot community in the Nine Lives Lounge at 5 pm ET / 2 pm PT on Tuesday, Feb. 1, 2022.

Only 10,000 of each of KD’s Game Recognize Game Moments will ever exist.

‍The release of Game Recognize Game is pretty epic, and to celebrate this rare occasion, we’re introducing a new test for the way we drop packs.

While supplies last, everyone that purchases a pack will have the chance to pull a Common, Rare or Legendary Moment from our new $19 Standard Pack and $49 Elite Pack options.

Yes, you are reading that correctly.

For $19 and $49, NBA Top Shot fans can purchase a pack and have a chance at pulling a Game Recognize Game, Metallic Gold LE or Holo Icon Moment.

The higher your Collector Score, the more packs you’ll be able to purchase (while supplies last), but anyone will be eligible to line up in the Standard Pack Queue to purchase at least one pack.

We are excited about what this test can mean for the future of this product, and we have more details about this new pack format, along with the probabilities of pulling a Rare or Legendary Moment from these packs, in a dedicated and detailed blog post right here.

There will be 1 Standard pack airdropped for each completed set of:

There will be 1 Elite pack airdropped for each completed set of:

There will be 3 Elite packs airdropped for each completed set of:

See you on Feb. 3 for this historic pack drop with Kevin Durant.