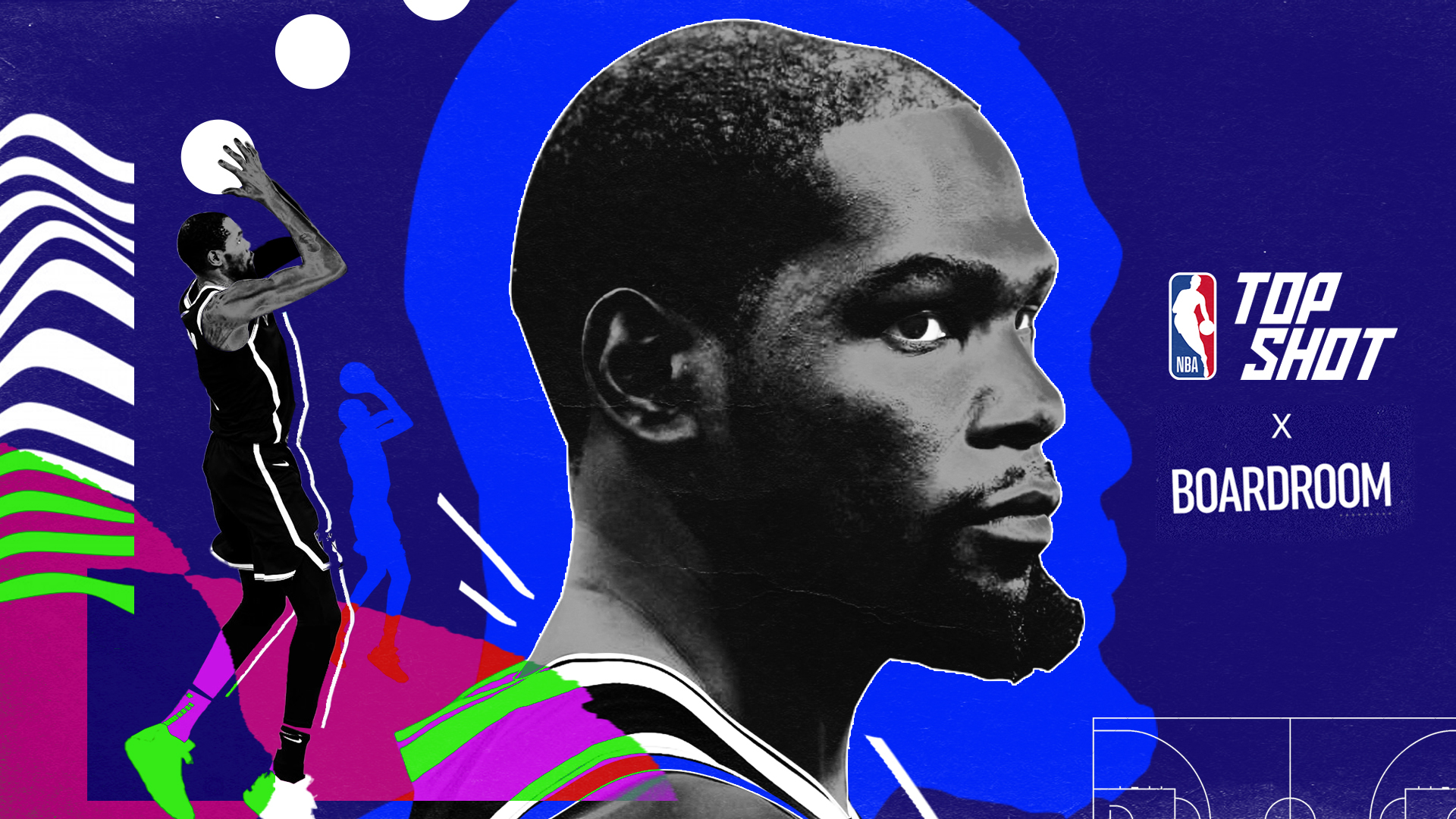 One of the most lethal scorers in the history of basketball, the 11-time NBA All-Star, 2-time NBA Finals MVP & 2014 NBA MVP has redefined the way a 7-footer can play. No matter where you live -- no matter who you cheer for -- KD’s impact on the game is undeniable.

But he’s also redefined the impact a star can make off the court, too.

Over his time in the league, KD’s built a reputation as one of the savviest, most forward-thinking entrepreneurs, investors and philanthropists around -- both inside and outside of sports. He’s been ahead of the curve on tech. On growth markets. On crypto. And his charity work has continually set him apart.

Which is why we’re beyond proud to announce that we’re joining forces with Durant & Rich Kleiman’s Boardroom to take NBA Top Shot to a whole new level this season. In a landmark partnership, Durant will take on a starring role across Top Shot -- including a first-of-its-kind creative development collab that’ll see KD curate and create NBA Top Shot Moments, video content, and more.

It’s a partnership designed to bring KD and hoops fans around the world closer together than ever before. To integrate one of the most iconic players to ever play the game into our platform in a groundbreaking new way. And, always, to continue to shape the future of fandom.

Top Shot is the future for basketball fans. - Kevin Durant

“Top Shot is the future for basketball fans — bringing them closer to players and building community across the sport in new and innovative ways. At Boardroom, we’ve also been at the forefront of the NFT space, and I’m excited to partner in advancing NFTs further into the mainstream, creating and curating exclusive Moments and content with Top Shot,” said Durant.

Together with Kleiman, Durant’s Thirty Five Ventures portfolio features more than 75 companies across media, crypto, health & wellness and more. Their charity work with the Kevin Durant Charity Foundation has enriched the lives of countless at-risk youth.

“Thirty Five Ventures has been supporters of and investors in Dapper Labs for some time, and we’re thrilled for the opportunity to further partner with them and expand our coverage of NBA Top Shot across all of Boardroom’s properties,” said Thirty Five Ventures and Boardroom co-founder Rich Kleiman.

Boardroom has stayed ahead of the game for years, as one of the most prominent early voices covering the NFT marketplace. This partnership will only further that mission, with Boardroom adding giveaways, spotlights around key Moments and behind-the-scenes video content to its already elite news & feature coverage of NBA Top Shot, and the collectible space as a whole.

“From the moment we met with Kevin and Rich, it was clear that we shared a passion to bring  fans closer than ever and in the most epic ways to their favorite athletes,” said Roham Gharegozlou, CEO of Dapper Labs. “As KD continues to put his stamp on game-changing moments, we’re able to offer fans access to him in entirely new ways and cement NBA Top Shot’s place at the center of the fan experience.” 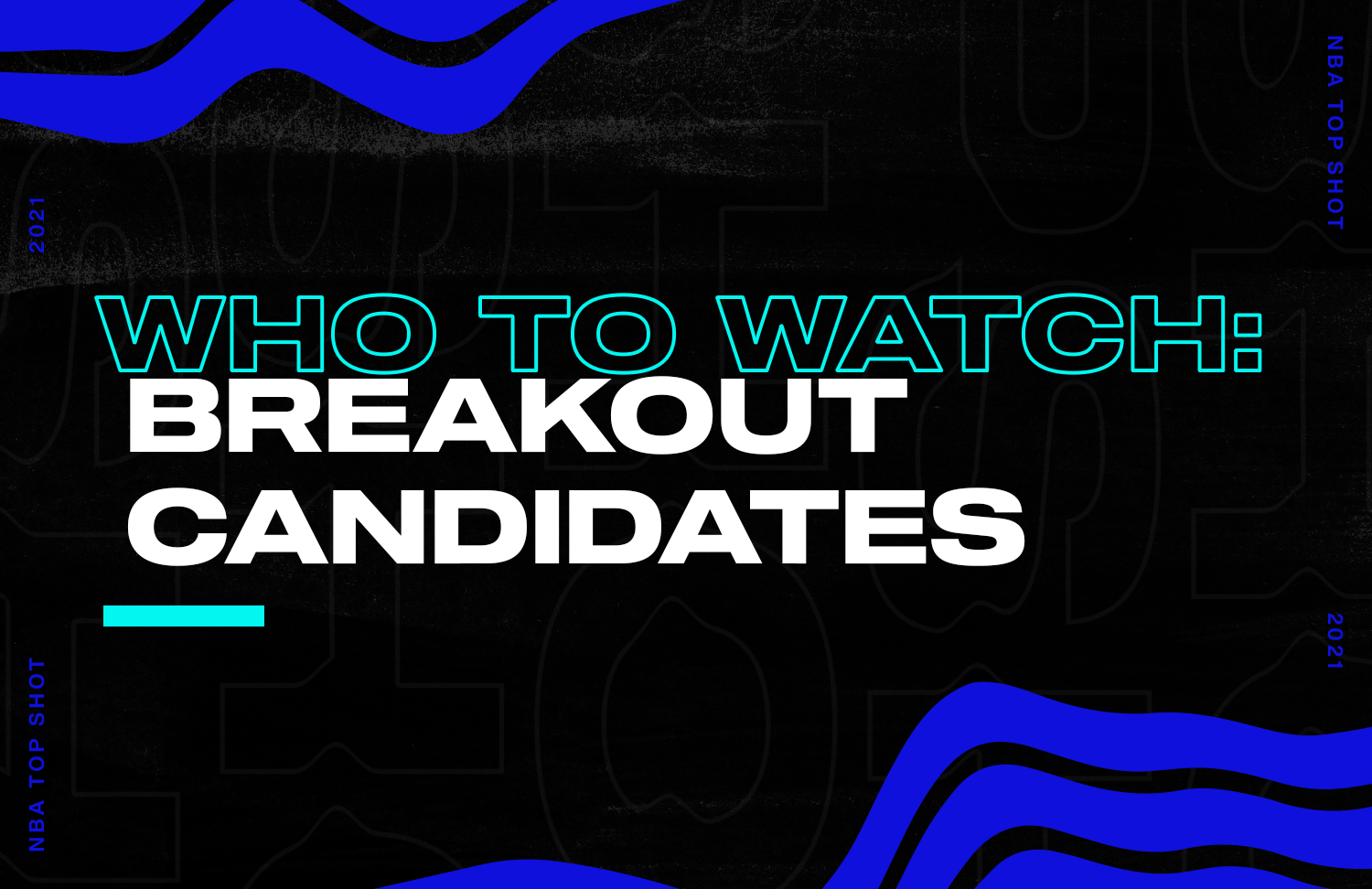 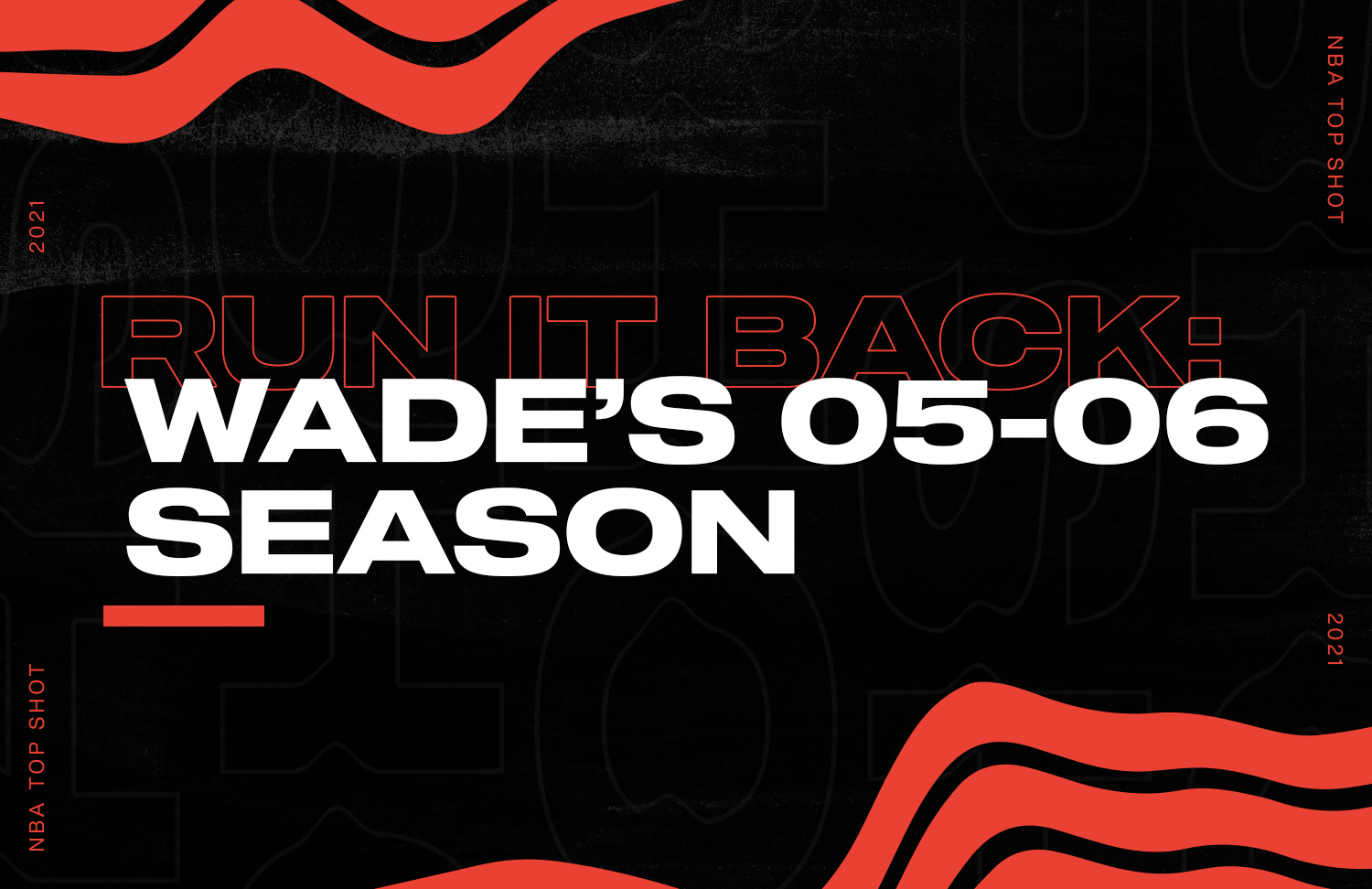