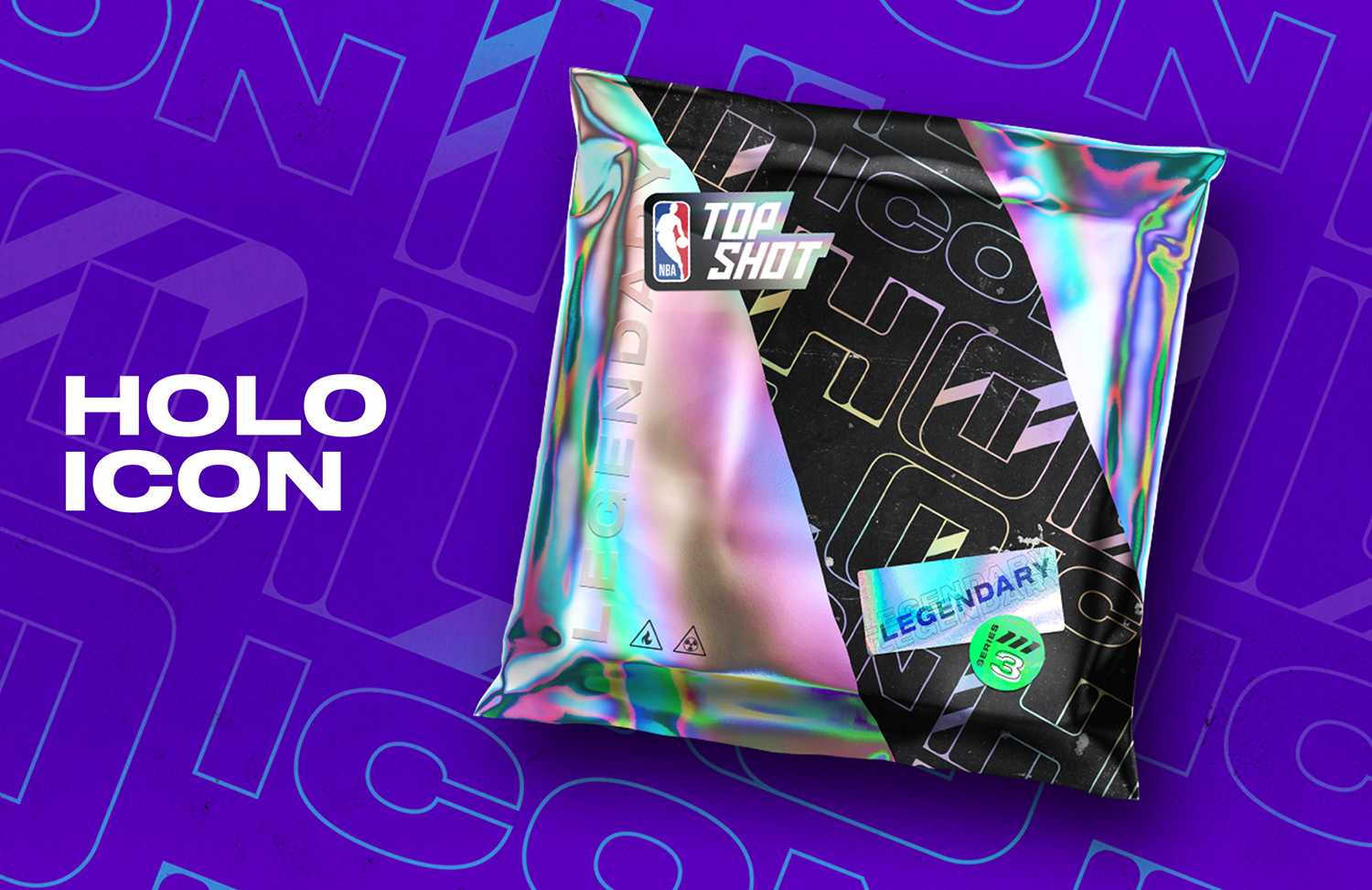 There’s nothing quite like the feeling of landing a Legendary pack, and the next opportunity to test your luck is just around the corner. The first Holo Icon Moment™ NFTs of Series 3 are coming on Tuesday, Jan. 25.

Fans with multiple complete Legendary sets will be able to receive multiple Holo Icon packs. The snapshot to determine eligibility was taken at 9am PST on Jan. 20.

As for what’s inside, well, we’ve been saving some of the most jaw-dropping and clutch plays of the season for this occasion.

The newest drop of our flagship Legendary set has 18 total Moments, with 15 available in packs and three available as incredible Challenge Rewards.

Here’s a preview of six of the 15 Moments available in these packs:

A Drop Bonus of 1 point for every $1 spent on Moments currently owned (max 10,000 bonus) will be applied, as well as a 100 point Favorite Team Challenge completion bonus.

You can watch all our new Holo Icon Moments in our Mint Reveal video featuring Austin Kent and Jacob Eisenberg when it’s released soon, and test your luck on landing this Legendary Pack by joining the Queue drop on January 25, 2022.

We’ll see you at the drop!

Number of Moments per pack: 9

Edition Sizes of Moments in packs: One guaranteed #/99 LE for Holo Icon, one guaranteed #/749 LE for Metallic Gold LE, variable 4K-60K CC+ for Base Set.

Number of packs per fan: 1