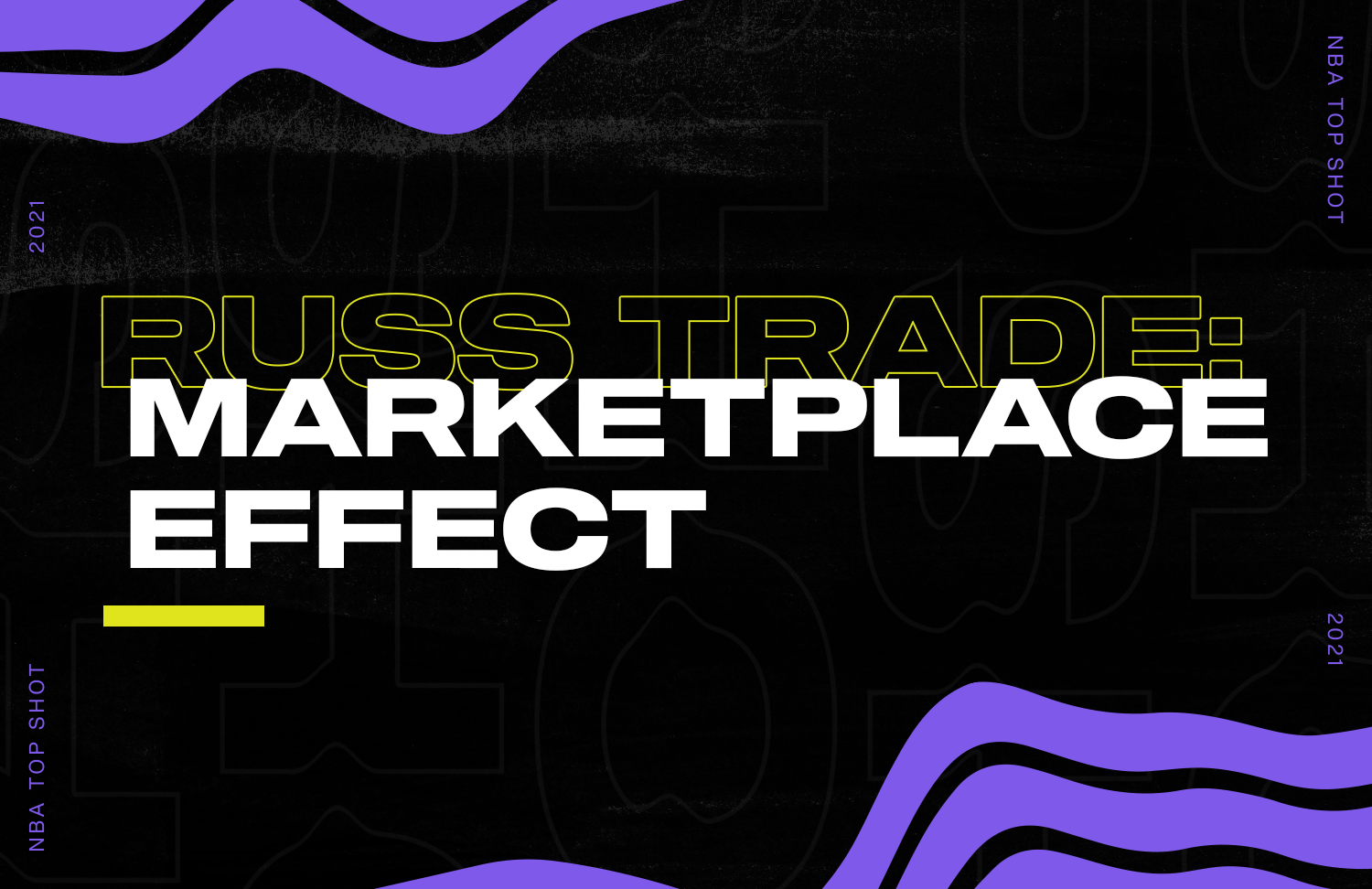 Per reports, Russell Westbrook will be joining LeBron James and Anthony Davis in Los Angeles.

The full details of yesterday’s trade are: Russell Westbrook, a 2024 second-round pick and a 2028 second-round pick from Washington to the Lakers for Kyle Kuzma, Montrezl Harrell, Kentavious Caldwell-Pope and the No. 22 pick in yesterday’s draft (Isaiah Jackson). The Wizards then flipped Jackson for Aaron Holiday and the No. 31 pick in the 2021 NBA Draft (Isaiah Todd).

The Lakers now have their own three-headed monster to compete with the beasts of the East: Brooklyn (Kevin Durant, James Harden, Kyrie Irving) and Milwaukee (Giannis Antetokounmpo, Khris Middleton, Jrue Holiday).

The Wizards are committed to building around Bradley Beal who has insisted he wants to remain in Washington. They’re betting on Kuzma’s upside and that Harrell andCaldwell-Pope, will provide veteran leadership and strengthen their bench.

The Lakers are maximizing LeBron James’ window as they look to compete for a second championship in three years. The Lakers will look to add some outside shooting to round out their starting lineup. As we’ve seen in the past, with the Lakers, Nets, Heat and many others, players want to win championships and are sometimes willing to take a paycut to make that happen. The allure of playing with James, Davis and Westbrook will be very attractive.

Let’s take a quick look at how this trade affected the Top Shot market for a couple of these players.

Kyle Kuzma’s Series 2 Base Set Moments saw a similar spike as his Moments purchased nearly doubled from the previous day.

We see here that big news in the NBA can certainly affect what goes on in the Top Shot Marketplace and we will be watching closely as the NBA off-season gets into full swing.

Follow us on Twitter @nbatopshot to stay up-to-date, and look for new ways to get involved this summer -- around a league that never stops. 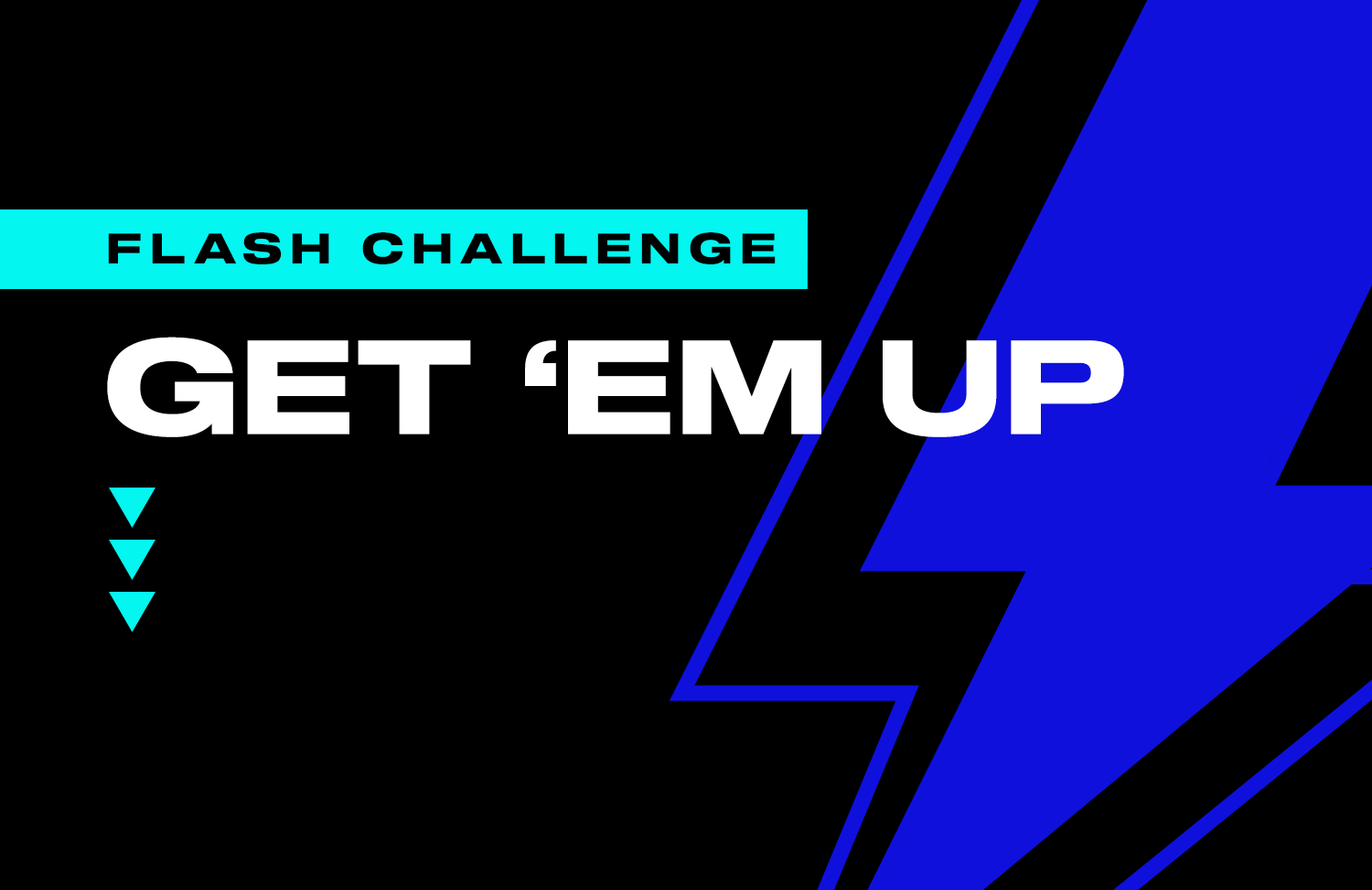 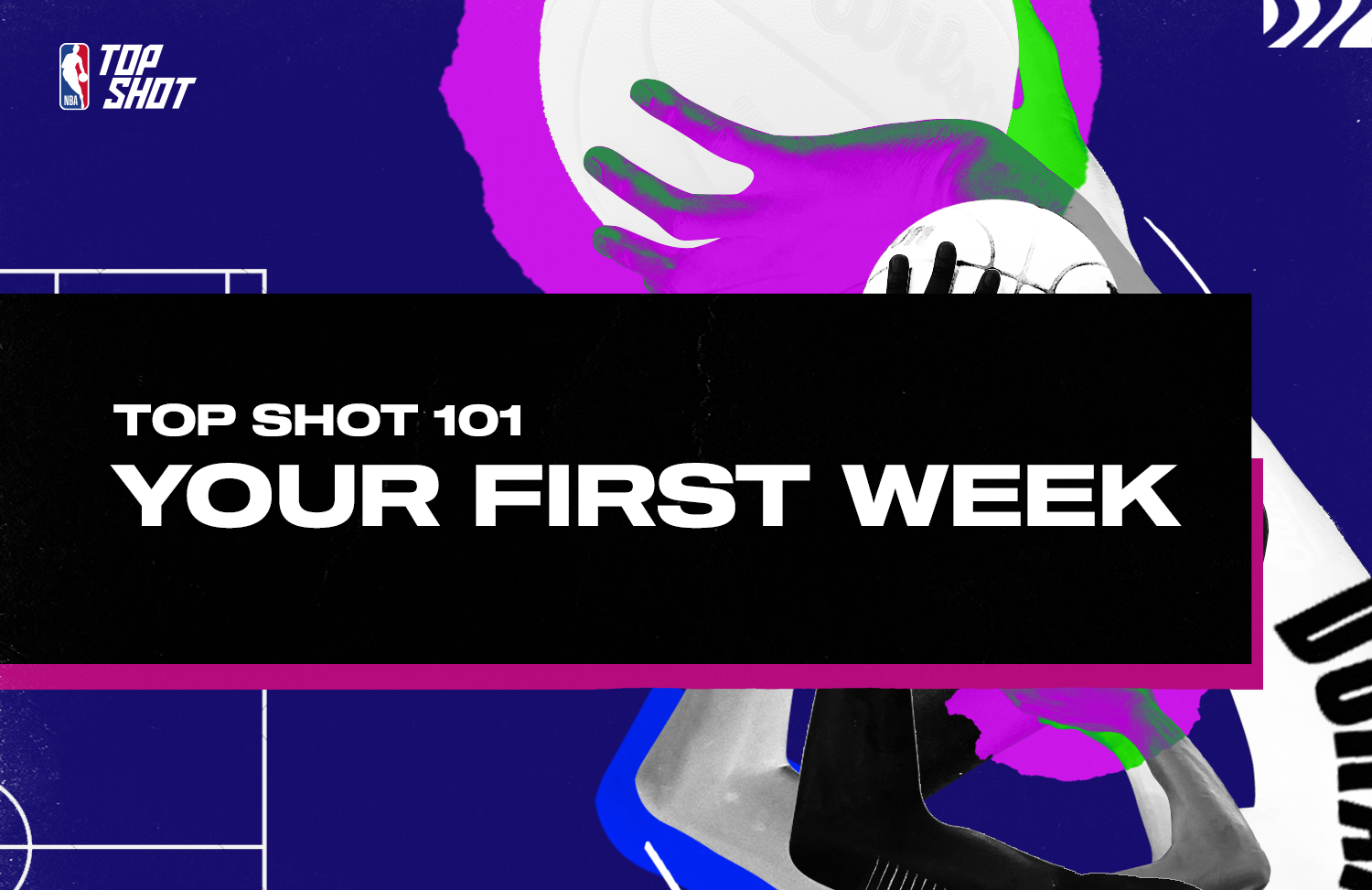 How To Spend Your First Week On NBA Top Shot