A Milestone Month for the NBA Top Shot Marketplace 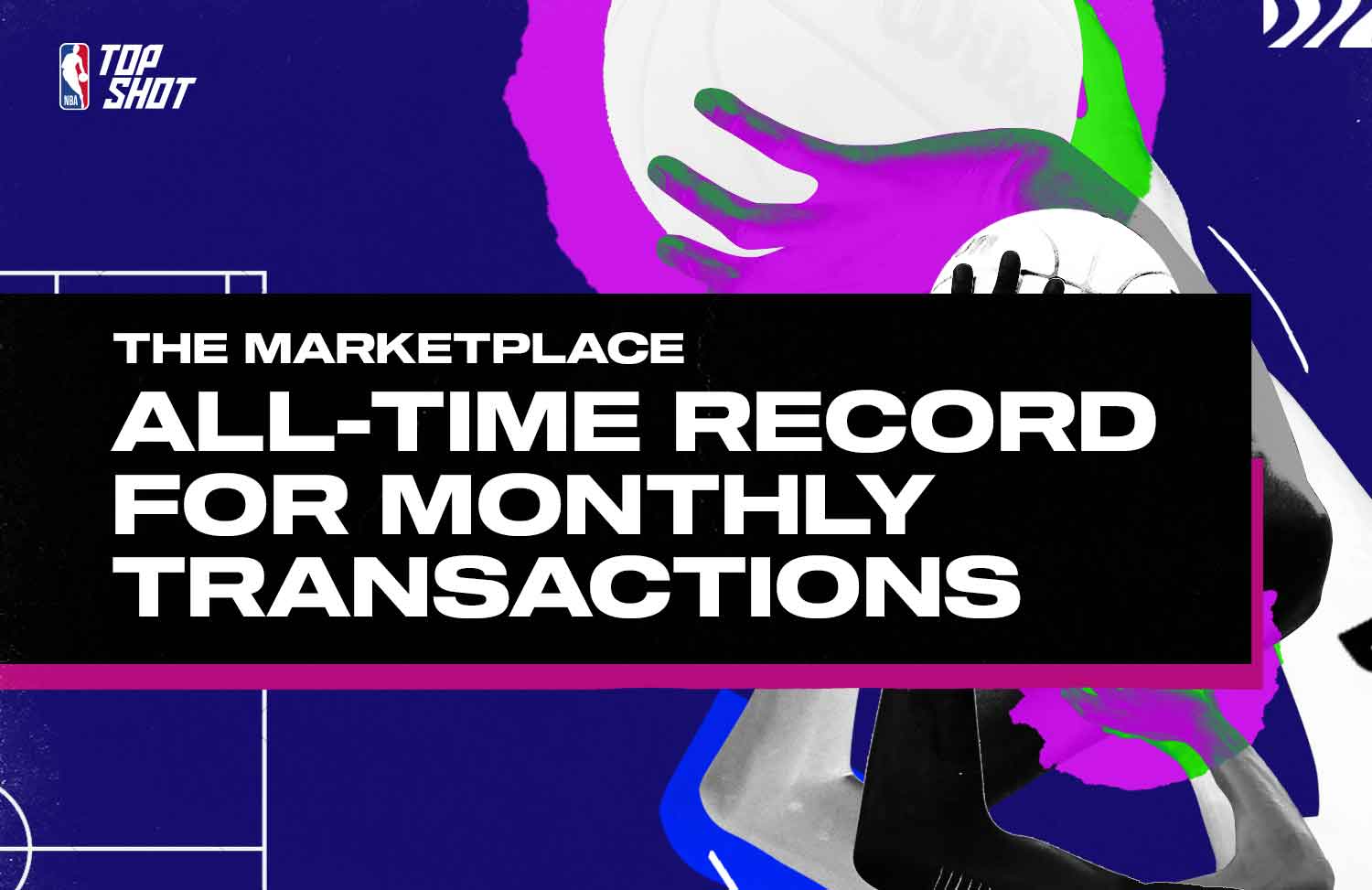 January has been a month of milestones for NBA Top Shot.

All of that action and innovation, hand in hand with the greatest hoops community in the world, has led to something we’re proud to announce.

‍This January, the NBA Top Shot Marketplace has seen more than 1.67 million transactions, the most ever for a single month in our history. Go there now >>‍

This record-setting month of activity and engagement across our global community of basketball fans resulted in $52,494,160 in total marketplace volume so far in January 2022.

This isn’t a victory lap, but rather, a health check. A signal that we’ve started this year off on the right foot, and will continue to build NBA Top Shot into something our new and existing fans love.

To our loyal community at the heart of all this activity, we promise that we are just beginning to unleash what’s possible and what the future of fandom looks like. We’ve got plenty of surprises in store for February that you’re going to love.