MVP Badges Are HERE. Who's Getting Them? 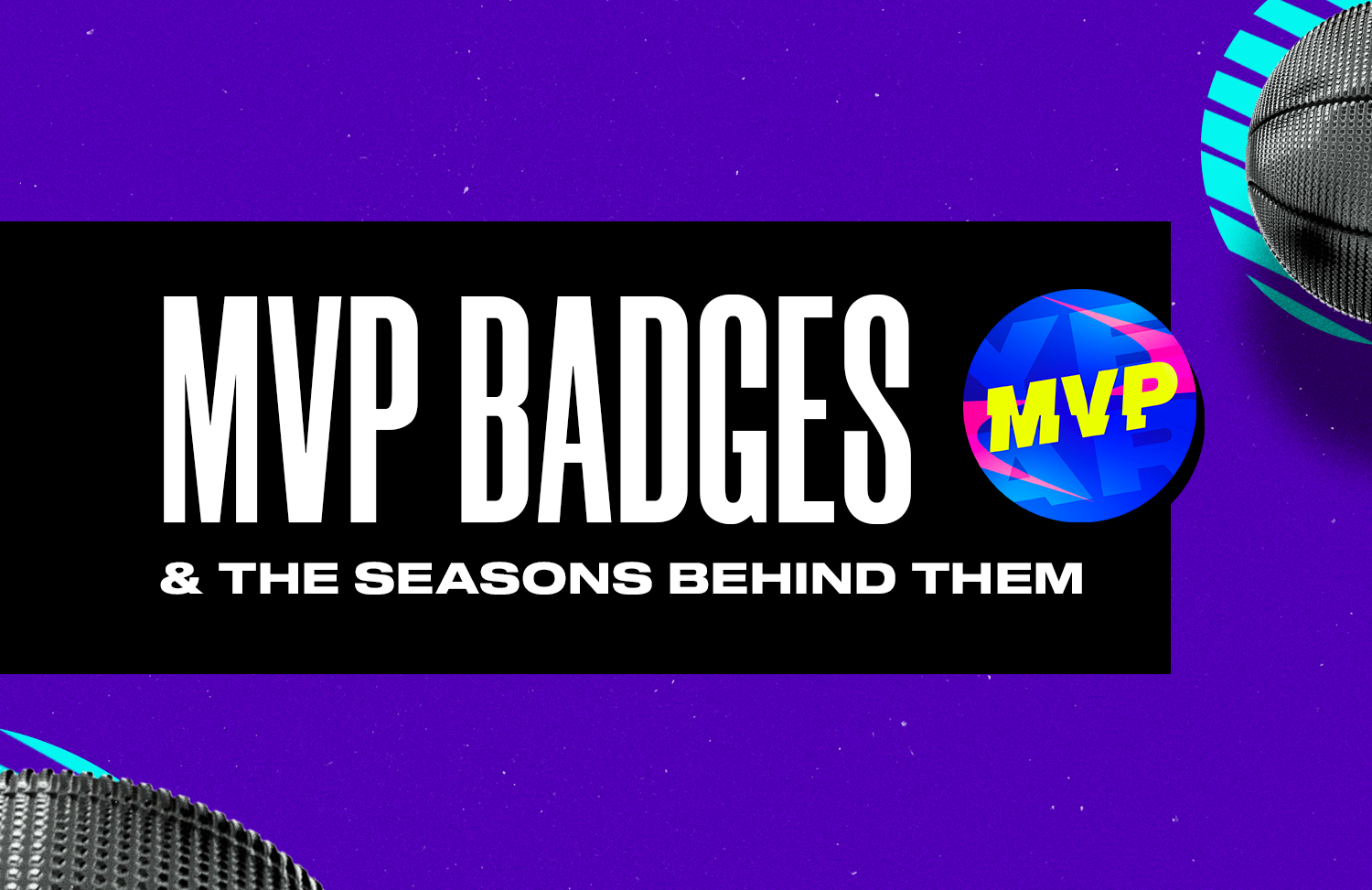 They’re all former MVPs. Starting today, the Moments from their MVP seasons on NBA Top Shot will reflect that in a way that’s impossible to miss.

The MVP badge has arrived for NBA and WNBA athletes and it’s live right now.

When the 2021-22 NBA MVP is crowned, whether it’s Nikola Jokic, Joel Embiid, Giannis Antetokounmpo, every one of their Series 3 Moments will get crowned with the new MVP badge.

Here’s a look at which existing Moments have earned this visual display of athletic excellence.