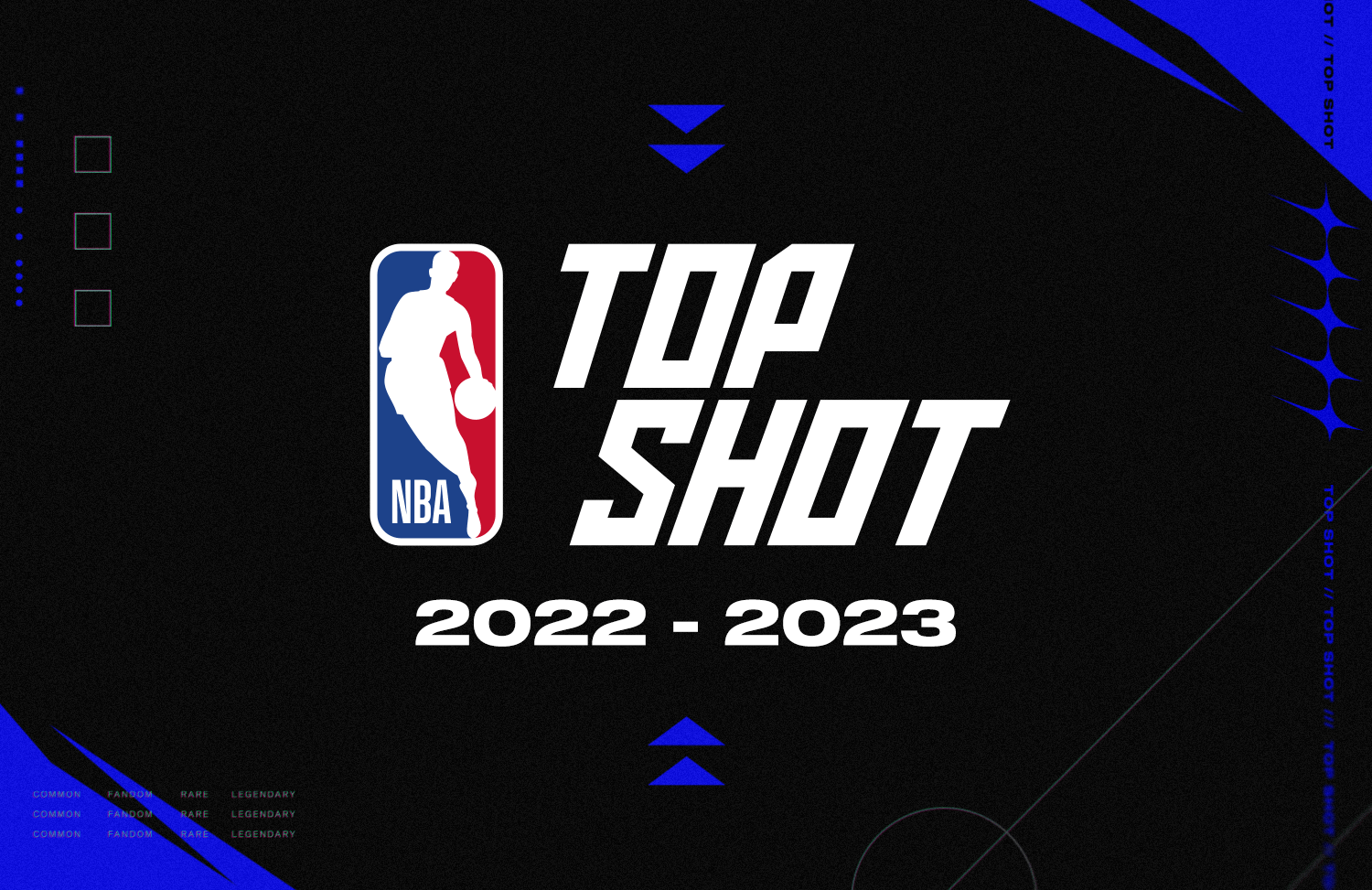 The regular season tips off tomorrow; here are some specifics we’re excited to share with you about the 2022-23 season on NBA Top Shot, starting today. Deeper dives into some more of our plans will be released later in the week.

Legendary packs will be extra special and scarce this season: each Legendary edition will have a mint count of no more than /99 per play, and no more than 9,950 individual Legendaries will be sold by NBA Top Shot throughout the entire season.

This season’s rendition of our flagship Legendary set will be tighter than ever - limited to just 50 plays - with a game-changing twist in collaboration with our partners.

Rare-tier Moments will account for fewer than 2.79% of all total Moments minted this season. Our flagship Rare set, Metallic Gold LE, will feature just three players per team and be minted below 400. This will help ensure the best collectibles are reserved for the best players and plays.

Base Set Commons will have mint counts of 8,000 CC+ to start the season with an additional 8,000 limited edition Moments of the play stretched across unique Base Set “Parallels.” More on these will come later in the week.

The Common tier will have other changes this year. Rookies making their first appearances in the 2022-23 season will have their first Moments debut in a new Rookie Debut set minted to 4,000 LE.

Burning will occur across ALL available Moment tiers this season. To tip it off, Top Shot will burn 2+ million unreleased Moments in our possession with a new campaign early in the season.

Through the campaign, we expect approximately 5 million Moments to be burned and permanently removed from circulation during the NBA season. This does not include Moments burned by collectors as part of upcoming Challenges.

Challenges allow fans to regularly follow along with NBA action to win exclusive prizes based on collecting top-performing players.

Upgrades that are fast approaching will make everything even more toasty: many Challenges this season will involve some degree of Burning and/or Locking, meaning collectors can earn special rewards while all Moments become scarcer over time.

The community has already removed more than 5 million Moments from circulation through the Locker Room.

For the 2022-23 season, every time we mint new Moments for our scheduled pack drops, a portion of every drop will go directly to the Locker Room to power up Locker Packs. This gives everyone a chance to pull new Rare and Legendary Moments while increasing the scarcity of Moments overall.

With the help of passionate super fans – called Captains – we’ve launched sub-communities for all 30 NBA teams.

To tip-off the NBA season, all Captains have events planned for their communities. In total, 700+ collectors will be going to their team’s first home games of the season via free tickets funded and organized by the Captains program.

Join the thousands of collectors and die-hard NBA fans in these exclusive communities by collecting the Moments from the players on your favorite team. Learn more here.

This is the first of a series of updates we will share over the coming days. Basketball’s back, and we’re fired up. It’s going to be a good week.