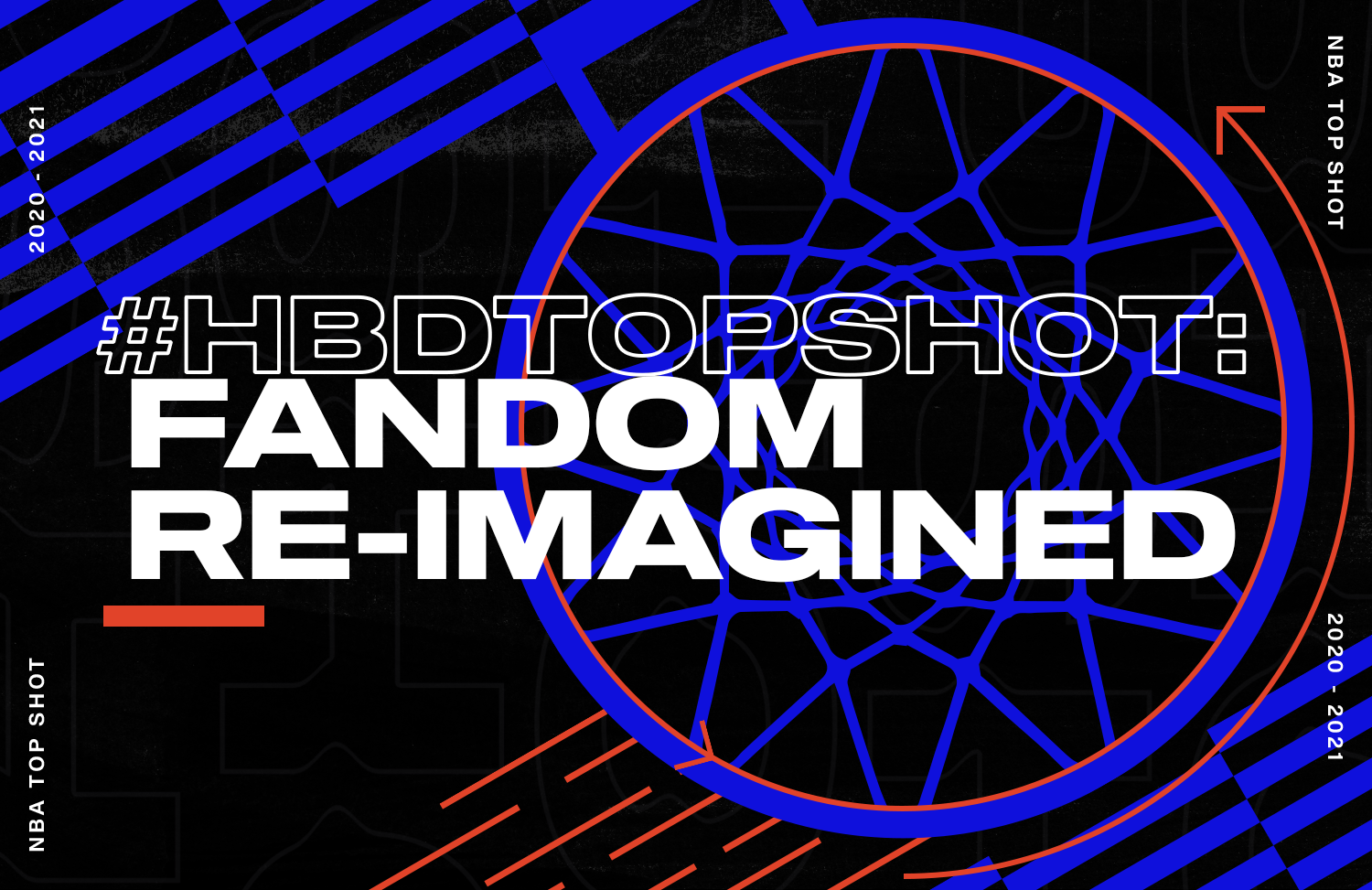 A year ago, we were blessed with NBA highlights that we — the fans of the NBA — can verifiably own as NFTs. Those sweet, sweet momes. And oh how far Top Shot has come in one year since launching.

Though I wasn’t here on day one, I can still vividly remember my first purchase on Top Shot.

The morning of January 20, I read Jonathan Bales’ article about Top Shot, which I saw a day or two before but completely ignored, because the headline was ludicrous to me at the time.

OK, I’m into sports. And I’m on the internet a lot. But hold up, you did what?

At the time, it just didn’t make sense to me. But from years in daily fantasy sports, I knew Bales to be an ahead-of-the-curve thinker. Once I read the article, I had to understand the perspective he was sharing, so I dug a little deeper.

With a few extra minutes left on my lunch break, I put $20 on NBA Top Shot, enough to pick up a Josh Jackson S1 Debut and some S2 Moments of players I was high on for 2021. I wasn’t really sure what I just bought, but I liked it. I sent my new highlight to my closest friends.

In hindsight, reading that Bales article and buying those Moments may have been the best decision I’ve ever made. And I don’t think I’m exaggerating.

I bought my first NFT, the first step into the thriving communities being built on Web3. I owned a piece of Josh Jackson’s officially licensed NBA highlight. That was the start of a journey that would shape me to now, working full-time on content at MomentRanks.

Top Shot and NFTs really clicked for me when I could instantly list that Jackson Moment on an open marketplace. The basics of digital ownership, scarcity, non-fungible (three-digital serials forever), and blockchain made their way into my mind more and more by the day. I kept buying and selling Moments — I sold that Josh Jackson for $21 about 32 hours after I bought it, which was a rush for me.

I got as many packs as I could, when I could, and I stressed over the next time Top Shot Community Lead Jacob Eisenberg would drop a Discord message about a random Base pack drop. I hung out in that Top Shot Discord as much as I could, scouring messages, staying up until 2 a.m. sometimes. Then eventually I spent even more time following more creators through Twitter and Discord.

The first chance I got to listen to the new First Mint podcast, I was on it. I refreshed intangible.market incessantly. I had snacks ready for every Club Top Shot stream — and the club was always going up. I learned from so many smart people sharing their takes and invaluable knowledge.

Even in the developmental stage that Top Shot was in eight months ago when I joined, the product quickly hooked me. And while I kept learning, I was meeting people just getting started on Top Shot just like me, and others who generously shared their experiences in crypto and NFTs.

please i'm desperately looking for something to do other than refresh the topshot marketplace.

Then, at the end of February, I found MomentRanks, which was introducing a new way to value Moments by including the serial number in Moment valuations. About six months later, I can say the people I’ve met and shared ideas with at MR — from my co-workers to our audience — have brought me endless joy since the day I started. And the content creators I’ve met along the way, including the talented staff I work with, have taught me so much.

With the drastic improvements and rapid scaling from the Top Shot team in year one, Top Shot now has an ecosystem of creators and basketball lovers that’s likely to remain an NFT powerhouse for decades to come.

Most importantly, on its birthday, Top Shot deserves a giant thank you from the entire community. For helping us discover new friends. For bringing us new knowledge. For opening doors to a new digital reality for all of us. For bringing us awesome NBA highlights that we want to keep forever. For tiered pack queues that reward true collectors.

Verifiable digital ownership through NFTs can take us to places we haven’t yet imagined; for the NBA, that means connecting teams and players with die-hard fans. It’s already starting, with in-person events like the NBA Finals Top Shot Suite and the Summer League shootaround with Tyrese Haliburton.

But this is just the beginning.

In year one, Top Shot showed us new possibilities for NBA fandom.

But let’s remember: it’s only been one year, and Rome surely wasn’t built that quick. If you’re here now, even if you’re just buying your first pack, you’re part of a very promising future — from Dr. Seuss Pins to Top Shot suites to raving with your friends you made on the internet.

Here’s to your meteoric rise and success in year one, and the many more relationships and communities that will be built around the NBA highlights that I didn’t even know existed eight months ago.

We’re gonna make it, together.