Roadmap Rebound: The Path To Close Out Series 3 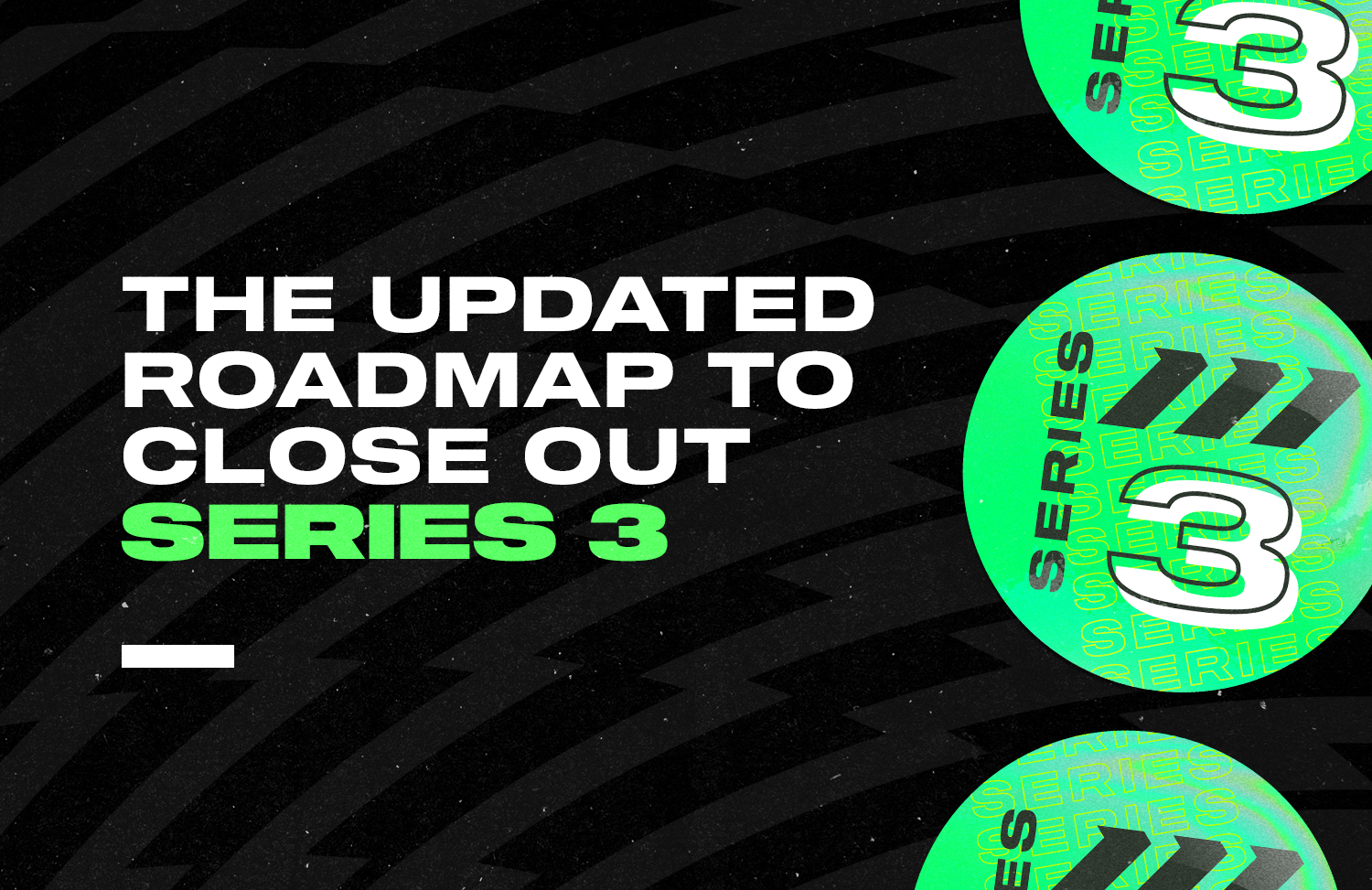 Basketball's all about adjustments.

Finding the right matchup. Perfecting your Playoff rotation. Tinkering with your shot.

For the last year-plus -- and especially over the past two months -- we've been relentlessly testing, analyzing and learning. Sometimes after W’s, sometimes after L’s. Every step of the way, we've been talking to our community to get wide perspectives on what the future of NBA Top Shot looks like.

Today, we’re excited to take a defining step toward the future of Top Shot, right alongside our community.

For the rest of Series 3, we’ll be trimming our upcoming supply significantly. In the process, we’ll be cutting previously scheduled pack drops from our roadmap.

On NBA Top Shot, the Moments tell the story of the season.

When we rolled out our content roadmap plan for Series 3, we introduced new sets and themes to expand our storytelling capabilities.

As we enjoy NBA Playoff action and prepare to curate the most important Moments of the season so far, we have decided to make meaningful adjustments for the rest of Series 3.

We will provide more updates on each of these drops as we get closer in the calendar, and are actively working on a roadmap for the off-season that we’ll share in the coming weeks.

The month of May is synonymous with elite playoff action.

To capture the defining Moments of the 2021-22 postseason, we’ll have two exclusive NBA Playoff pack drops in May, one for each round after they wrap.

To recap, these updates also mean the following:

We will provide more updates on each of these drops as well as details on June, our plans to send fans to every Playoff game, the WNBA calendar and even more as we get closer.