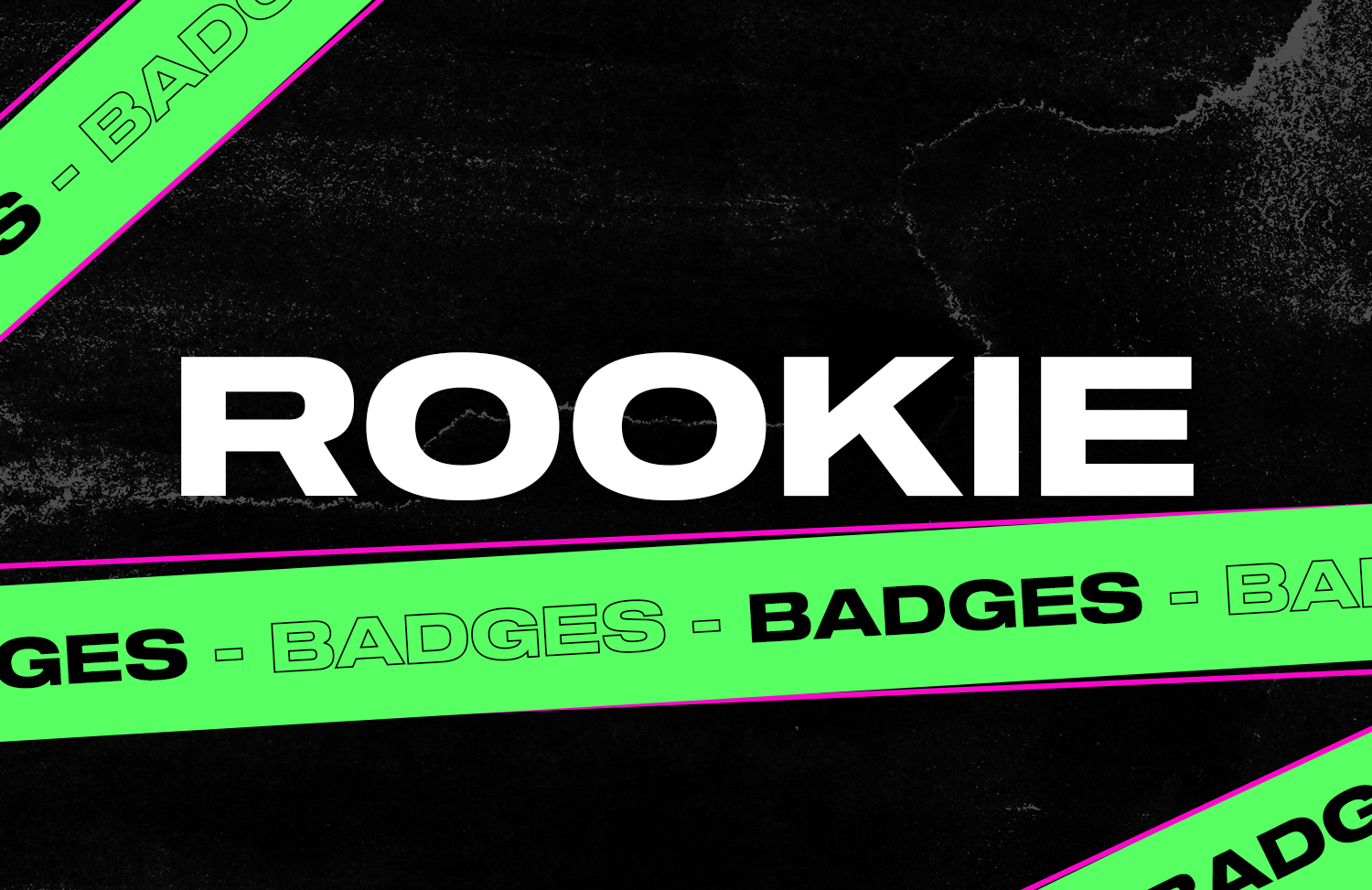 As any sports collector knows, there’s something special about snagging a rookie collectible before that player ascends to stardom. As a result, we’re working hard in the lab to find ways to upgrade our rookie Moments to make them more identifiable and iconic long-term. This feature is coming soon.

Take note, cause rookie Moments on NBA Top Shot will soon have badges that’ll carry up to three distinguishing factors:

If so, this Moment will be identified with a rookie badge.

If so, this Moment can carry extra value for collectors long-term and will have a little something extra on their rookie badge.

Hope this information helps you as you continue to grow your collections. Stay tuned for more updates coming soon. Until then, happy collecting!