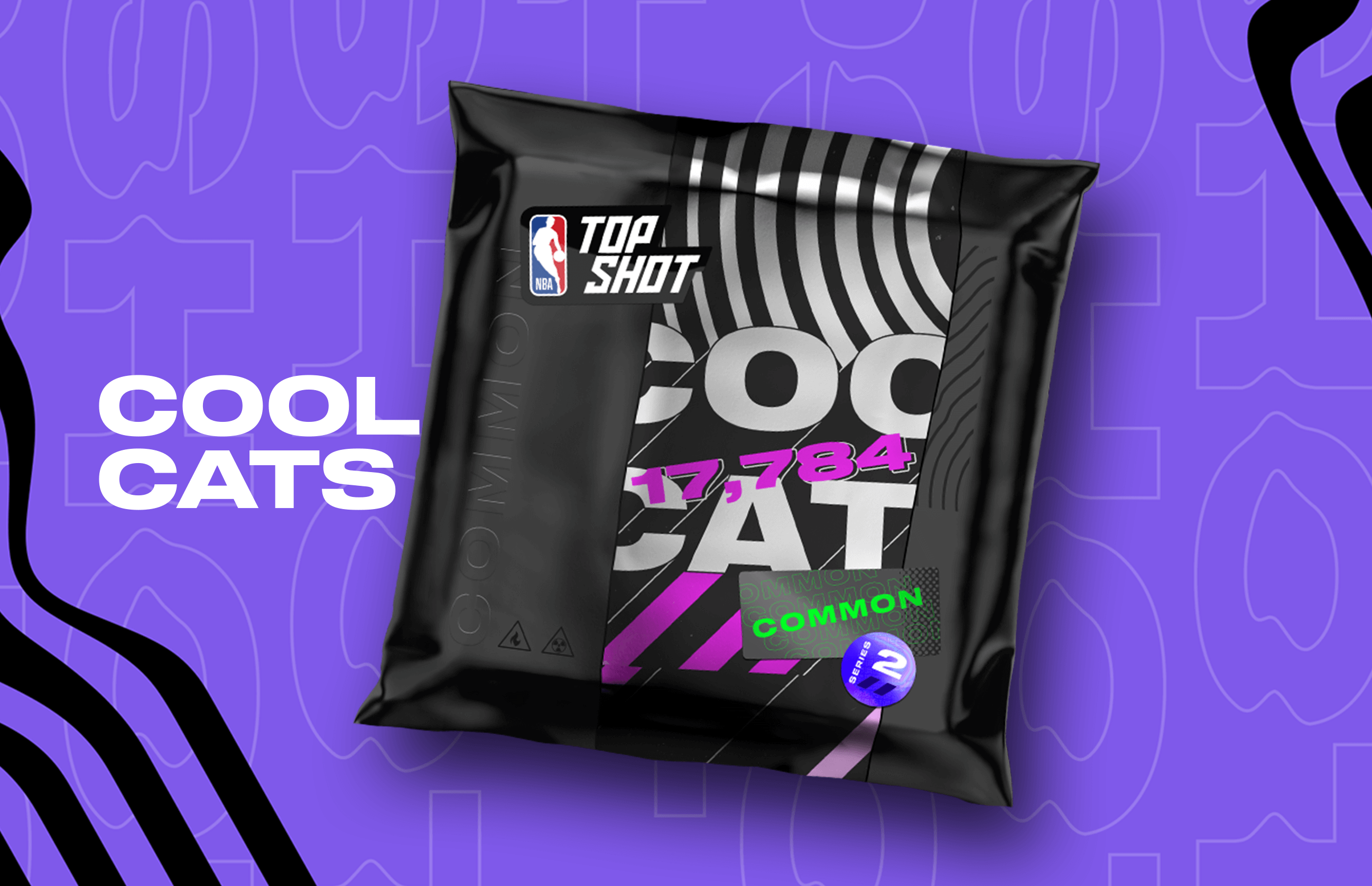 It’s been a minute since Steph Curry made his NBA debut as a baby-faced rookie with a wayward Golden State Warriors franchise, then the benefactors of a mere two winning seasons in the previous 15 years.

Two MVPs, three rings and over 17,784 points later, much has changed.

At any given time there’s an exclusive club of individuals who’ve racked up more points for their respective franchises than any other player that’s suited up before them, a pantheon of 30 who’ve made themselves synonymous with their organizations.

On April 12, 2021, the lightweight, mid-major project whose NBA fit was precarious at best joined it.

What Curry has done in just 12 seasons with the Bay Area franchise is nothing short of historic and he’s earned every single one the buckets he’s scored while supplanting Wilt Chamberlain as the all-time scoring leader of the Warriors organization.

Curry’s record-breaking hoop, an aggressive but ultimately unchallenged layup over the outstretched arms of a retreating former teammate, was as pedestrian as the deep two he kicked off his professional career with back on October 28, 2009. It’s what that means and what happened between the two that’s immortal.

When we celebrate Curry’s mid-April layup over JaVale McGee, we’re celebrating the man who redefined our expectations, forever altering the course of both his franchise and the league at large in the process.

To celebrate Steph Curry’s growing legacy, we’ve minted 17,784 editions of his record-breaking bucket to be distributed to NBA Top Shot collectors who’ve helped us redefine our own expectations. It never hurts to appreciate history as it happens.

This layup from April 12, 2021 will be minted as a Cool Cats Moment, the 29th of its kind, and will be automatically gifted to the 3,000 Cool Cats collectors with the greatest volume of Cool Cats Moments in their collection, as well as any other NBA Top Shot collector who has ever completed any challenge and who simultaneously possesses at least two Cool Cats Moments.

Please Note: Qualified collectors will receive their Moment in a pack containing a random serial number