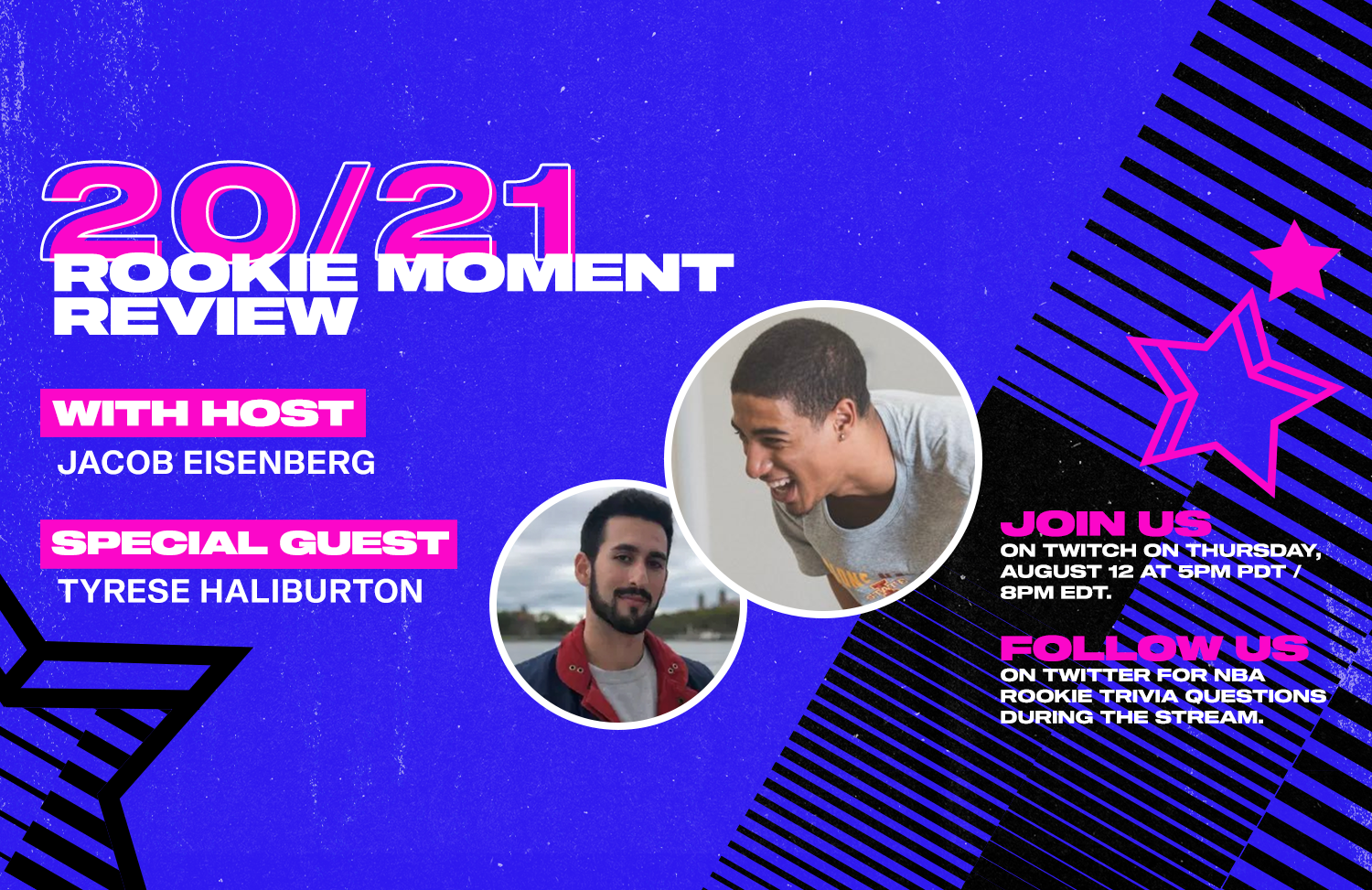 The 2020-21 Rookie Moment Review arrived with a twist of #NBATopShotThis Trivia.

Sacramento Kings' Tyrese Haliburton made a guest appearance with our very own Jacob Eisenberg and took a dive into Rookie Moments from the 2020-2021 NBA Season.

Based on this special stream with Tyrese Haliburton, we decided to ask the Top Shot Community some Trivia Questions. Let's recap!

We’re talking Rookie Moments from 2020-2021 with our Jacob Eisenberg and @SacramentoKings Tyrese Haliburton. And we’re coming to you with a special edition of #NBATopShotThis trivia.

‍
We asked 10 questions and a total of 100 unique Collectors were selected to receive a 2021 #NBAPlayoffs pack, pending the correct answer(s).


Q: This stream is all about the rookies. To start, name the 3 Rookie Badges that can be attached to 1st-year player Moments in Top Shot.
A: The 3 Rookie badges are Rookie Year Badge, Rookie Premiere Badge, Rookie Mint Badge. Read all about badges here

Q: Tyrese Haliburton claims that Tyrese Maxey and himself are the only two NBA Players ever with the first name “Tyrese” (True or False?)
A: The answer is.... True!

Q: Isaiah Stewart was just one of ____ rookies drafted by the Detroit Pistons during the 2020 NBA Draft.
A: Four Rookies. Isaiah Stewart, Killian Hayes, Saddiq Bey, and Saben Lee!

Q: The 5 players from the NBA All Rookie ___ Team were just featured on stream! Name them all.
A: The First Team! Which consisted of Jae'Sean Tate (HOU), Saddiq Bey (DET), Anthony Edwards (MIN), LaMelo Ball (CHA), and Tyrese Haliburton (SAC). 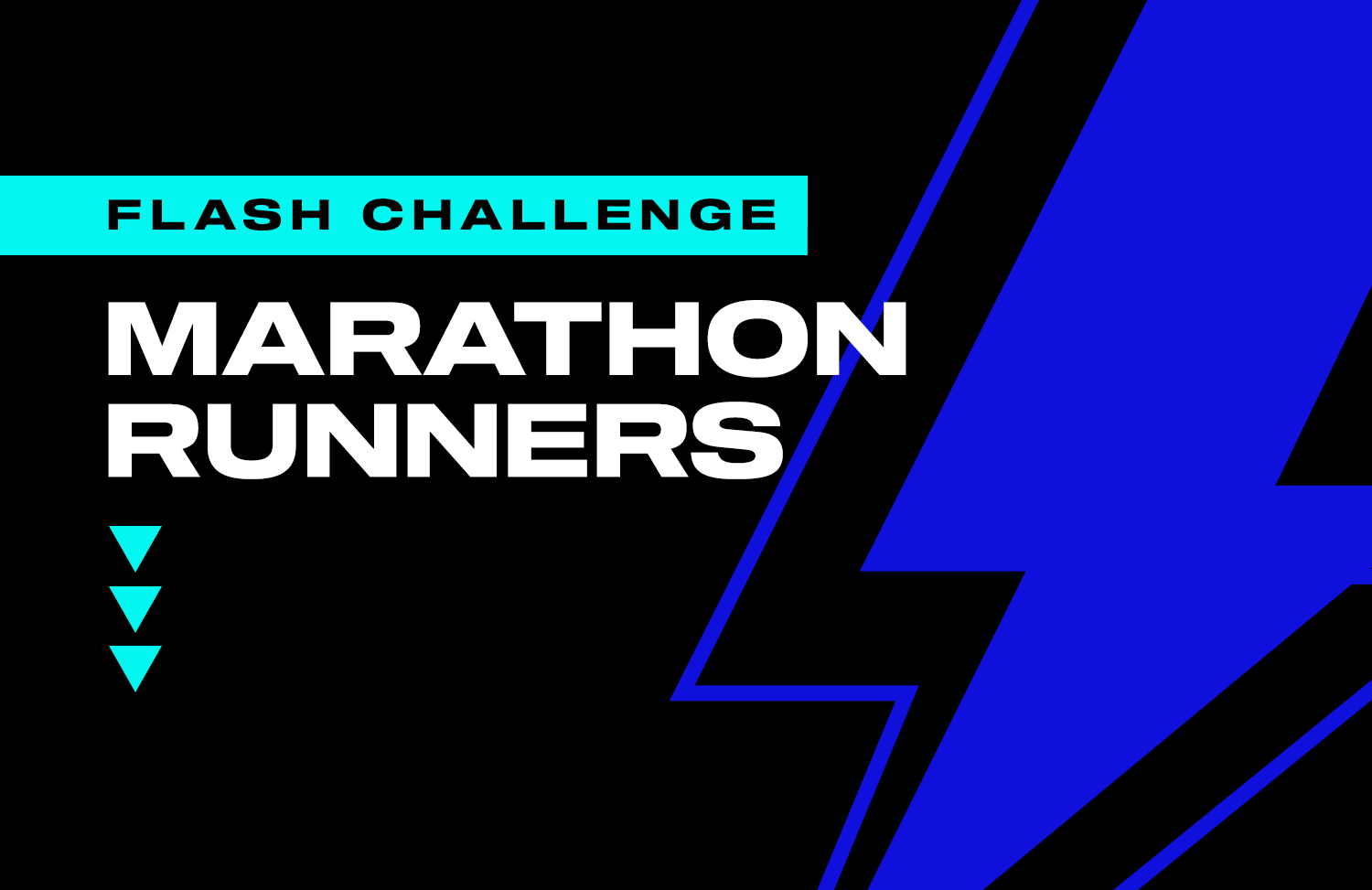 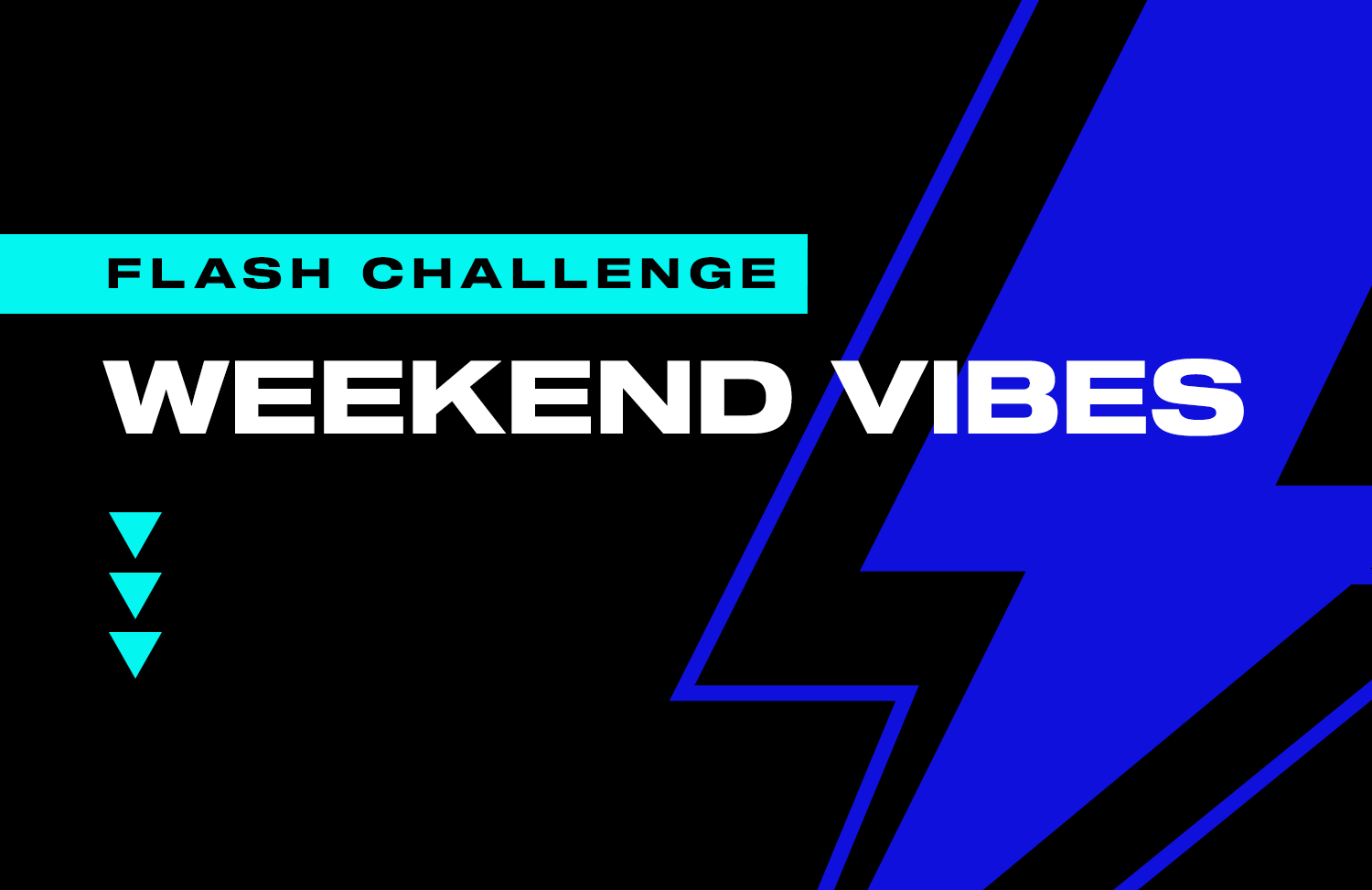