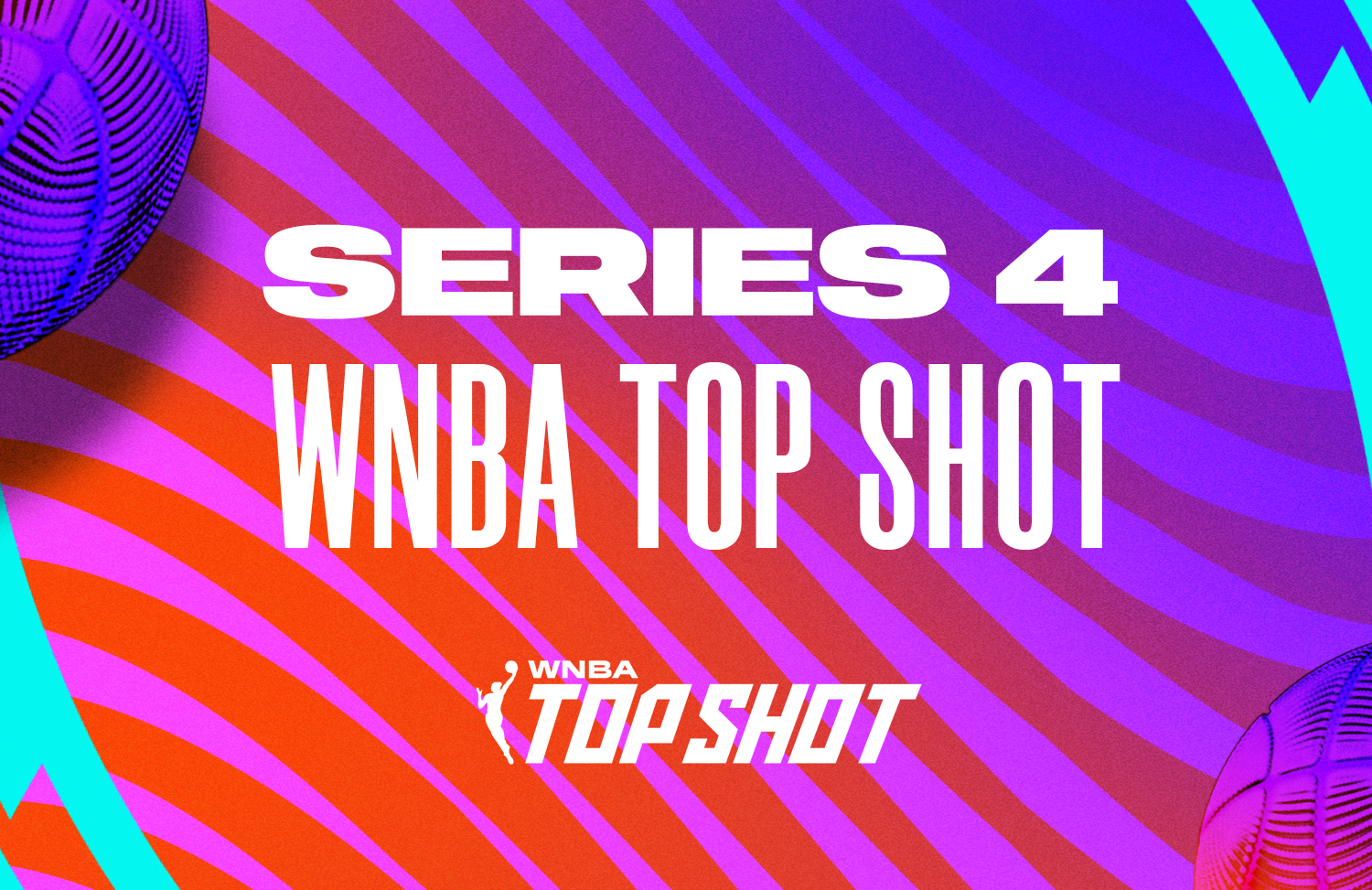 The W is BACK. The 26th WNBA season tips off on May 6th, 2022, with Candace Parker, Kahleah Copper and the Chicago Sky looking to defend their title as WNBA champions.

The first four games of the season feature several of the league’s rising stars and some of the greatest to ever play the game, including the defending champs hosting the Los Angeles Sparks, the Indiana Fever against the Washington Mystics, the Las Vegas Aces visiting the Phoenix Mercury and the Minnesota Lynx at the Seattle Storm.

As all 12 of the WNBA’s teams play the first games of their seasons this weekend, we’ll be watching intently, ready to capture the best Moments as they unfold.

As the season progresses, from the first points to the Commissioners Cup and All-Star Game, to the WNBA Playoffs and Finals, here’s a look at what you can expect from  Top Shot to celebrate and commemorate the best of the women’s game.

If you can’t get enough of the WNBA, follow our new handles on Twitter and IG, too.

We are excited to share that we'll have our inaugural Base Set for the WNBA in Series 4. Featuring at most 6-7 players per team, these Base Set Moments will be capped at 10,000 mint counts (at most) all season long.

We will have three Fandom tier sets for the WNBA in Series 4, starting with a set that’ll feature at most 15 Moments, one for each week of the WNBA season. These Moments will be released exclusively as Challenge Rewards for Flash Challenges we run all season long for the WNBA.

For WNBA All-Star, we will be celebrating with a set that features at most 10 Fandom Moments.

Last, but certainly not least, we will be minting Fandom Moments from the Commissioner’s Cup, a mid-season tournament that generally produces some of the best Moments of the entire WNBA season.

Stay tuned for more details on each of these sets as we get closer to releasing them.

We’ll be debuting two Rare WNBA sets in Series 4, starting with our new premier Rare set for active players, which will feature 1-3 players per team and be limited to at most 25 Moments in the set. These Moments will be minted to 499 Edition Sizes, making them our scarcest Rare Moments since Series 2.

In addition, we will be debuting a Rare Game Recognize Game set, which’ll be curated exclusively by a star player. More details about the player and the size of the set will come as we get closer to releasing these packs.

Making a triumphant return in Series 4, In Their Bag, a Legendary set capturing the greatest Moments from the WNBA Playoffs will help tie a bow on what figures to be an incredible season. We will keep the community apprised when we finalize the mint counts for this set, but we are hard capping the Moments at 89 at the very most, with room to mint fewer.

For those keeping score, we’ll have the following sets in Series 4 for the WNBA:

And that’s it – Stay tuned for more updates around our first drop coming soon.

This WNBA season is going to be special. And Top Shot will be here to celebrate the Moments that matter most.