The X's and O's of Retired Moments 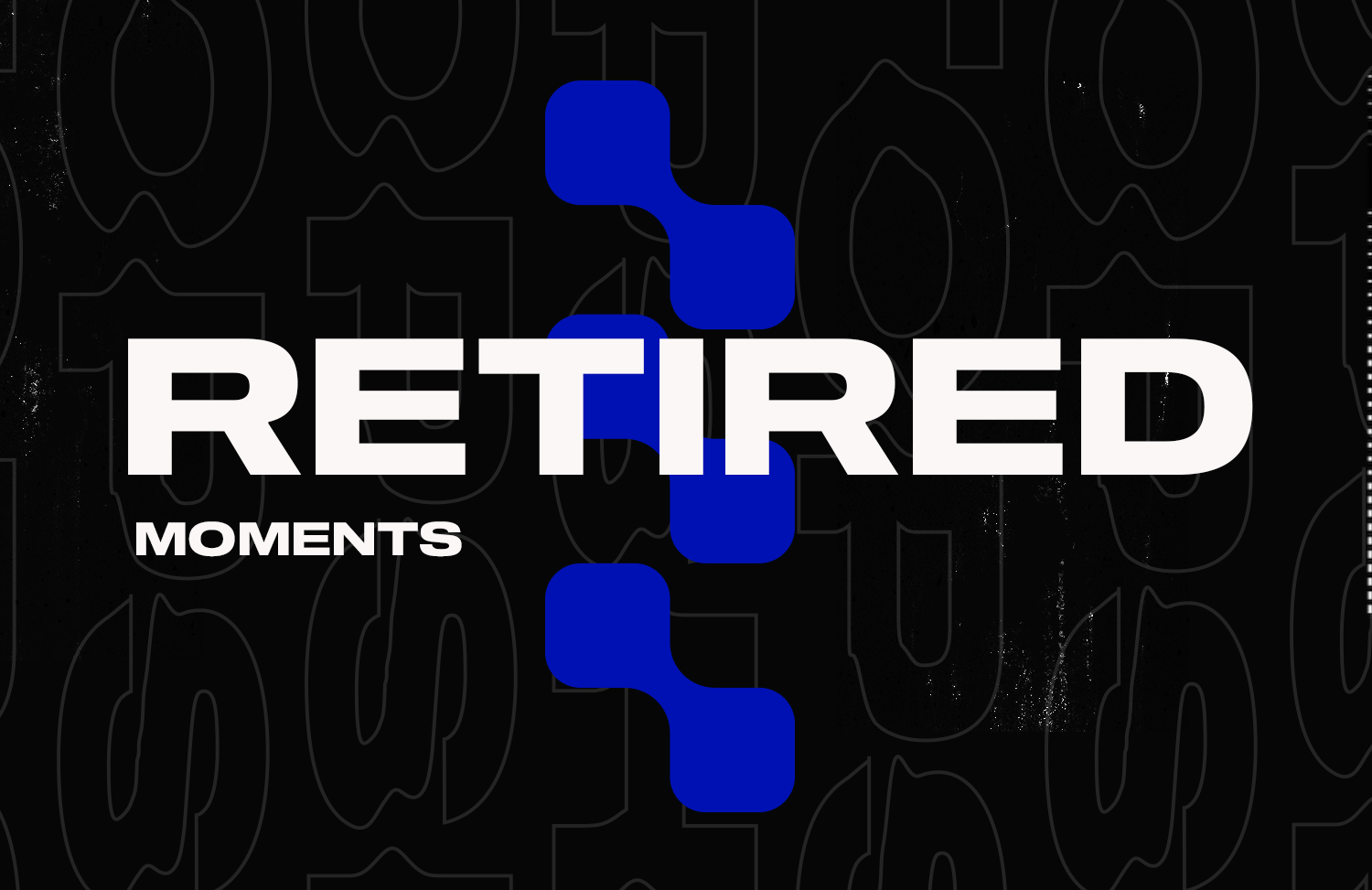 NBA Top Shot is in beta and we’re dropping hot plays. Our launch library contained 150 top highlights from the 2019-20 NBA season, featuring 5 different players on each team, to make sure there is something for everybody. But our library of plays doesn't end there!

The NBA season is filled with incredible hoops highlights – and the best of these hardwood heroics are immortalized forever as Top Shot collectibles that we call Moments. Each play that gets added to our library from the current season will be released in a number of sets, often starting with the Base Set.

Base Set Moments are common, which means a few things: they're the most accessible way to get started collecting Moments, there will be a huge variety of these available to collect, and we'll make as many of these as are needed based on the number of Packs sold in a given time-frame. Because of this, we don't necessarily know how many of each Common Moment will eventually exist!

At any given time, the Base Set will contain one play from any given player. Of course, many players have many great plays throughout the season, so we will often add new plays to the Base Set and replace an existing play from the same player when we do so. When this happens, we "retire" the old Base Set Moment by making sure that a minimum number of them exist in the collectible ecosystem (and mint some extras as needed to hit that minimum), and then we officially retire that play from the Base Set. That means we can never create another Moment in the Base Set from that play!

As the Base Set is constantly evolving, the list of "retired" Base Set Moments will continue to grow. You'll know a Base Set Moment is retired if you look at it on the site and see an "Edition Size" rather than "Circulating Count."

"Edition Size" is your cue that the number of that kind of Moment has been fully minted on-chain and no more will be added to it. As we mint packs in advance of a drop, often these Moments will still be available in future pack drops, at least for a little while, so don't be surprised if you find one of these retired Moments in a pack—retirement just means that you can rest assured that new ones won’t be minted.

Note that when a play is retired from the Base Set that doesn't mean it can't appear in a different future or existing set. In fact, most plays get retired from most sets before a single Moment of that kind has dropped—this is because Rare, Legendary, and Ultimate Moments all have pre-defined Edition Sizes, so we mint up to that number and then immediately retire the play from those sets before the packs in which they can be found are dropped.

To recap, how do you know if a Moment is retired? Check for an Edition Size rather than a Circulating Count on the Moment's detailed page:

So why should you care?

Well, you don't have to care! But retired Moments often feature the most dynamic players who have the most highlights in a season, and are often going to end up more scarce than Moments that aren't yet retired. So if you have some retired Moments, you may want to hold on to them. If you are eyeing a retired Moment, you may want to pick it up sooner than later. And if there's a new Moment that you don't yet own, and it isn't retired, then you're likely going to be able to have a shot of finding it when a new pack drops. Good luck!

Still have questions? Feel free to join us in Discord and ask fellow collectors or the NBA Top Shot team, and we'll be happy to help!