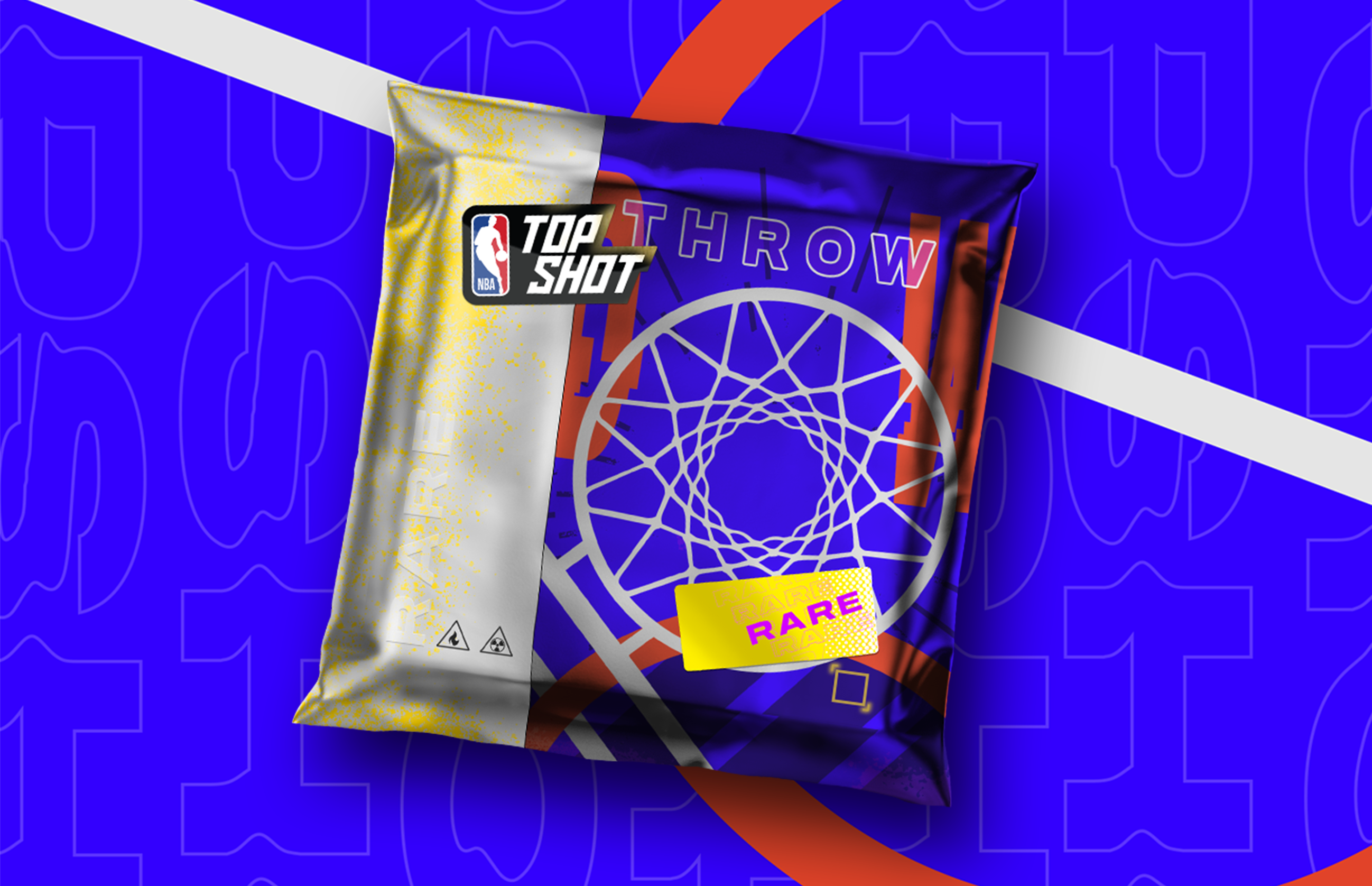 NBA Top Shot is in beta and we’re dropping hot plays. Our play library contains 183 top highlights from the 2019-20 NBA season. That’s more than 5 highlights from each team, featuring 5+ different players on each team. There’s something for everybody! The library will continue to grow as we build a more robust look at the 2019-20 season and begin to add new plays shortly after they happen!

Fly high once again with Throwdowns drop 2. This rare Throwdowns pack contains 1 of 9 of the game’s most high-flying hammers from this slammin’ NBA Top Shot collection.

But you’ll have to be swift: only 275 of each of these legendary Moments will ever be minted. This pack will have you flyin’ high, with Moments like:

If you collect all 9 Throwdowns Moments from drop 2 and complete the second Throwdowns Challenge, you’ll be able to pick up Russell Westbrook's ferocious slam as he led the Houston Rockets over the Minnesota Timberwolves.