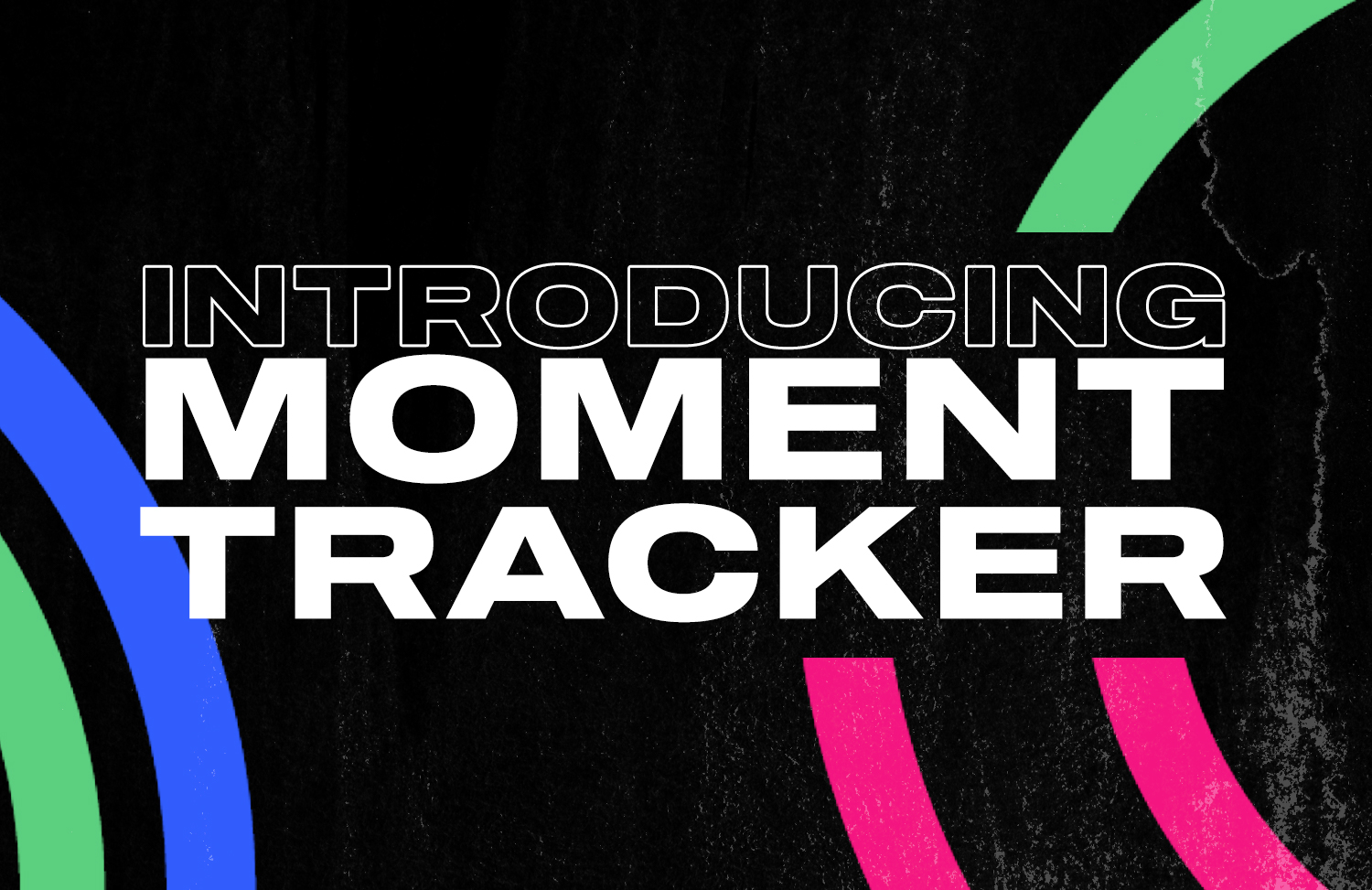 One of the greatest features of NBA Top Shot is the open, transparent digital information available to all NBA fans.

The trouble with too much info?

Sometimes it can get to be, well, a little much. Which is why we’re excited to introduce a whole new -- super-simple -- way to visualize the way Moments are distributed across our platform.

Starting today, you'll be able to see -- at a glance -- if your best bet for scoring a particular Moment is to qualify for a pack drop or to head over to the Marketplace and pick it up there.

‍Here's what it looks like and how it works.

Previously, every Moment showed either the Circulating Count (for CC Moments) or the Edition Size (for LE Moments) like this:

By clicking this, collectors could see a complete breakdown of those 1325 Alex Caruso Early Adopters Moments.

And by scrolling through the list, it was technically possible (if unwieldy) to see...

If you want to see this view today, simply click the new "see all" link.

In this example, those Moments owned by @NBATopShot haven’t been distributed, while other Moments were available in packs or earned through previous NBA Top Shot contests (make sure you follow us on social media including Twitter so you never miss out).

Sometimes, Moments will also show a status of Minted (which also means they are yet to be distributed) or Hidden In Pack (which means that if someone owns or obtains the pack shown, there's a chance that Moment can be opened from that pack).

But we know that you don’t want to scroll through thousands of serial numbers and count, one by one, how many Moments are in each of those states.

Thankfully, third party sites have aggregated some of that data, so it has been possible to visit websites such as evaluate.market to find out what percentage of a given Moment has been distributed to-date, along with a treasure trove of additional data points for each Moment.

Starting today, however, our new feature will visually break down the aggregate distribution numbers for each Moment to make it easier than ever for collectors to have a complete picture.

Remember that first screen you saw? With the 1325 Alex Caruso plays?

Here’s what it looks like now. In the Moment Tracker, you can see at a glance that the vast majority of Caruso’s Early Adopters Moments are in the hands of happy collectors -- and not too many of them are currently willing to sell at any price.

For those lucky enough to be holding unopened Early Adopters packs, it's now possible to easily see how many of these Moments are still available in those packs.

Plus, we can see that the NBA Top Shot team is still holding on to ten of these Moments for future distribution.

What about that "Burned" section?

For now, that will always show zero as no burn feature has yet been implemented in NBA Top Shot.

For now, these Moments are still in unopened packs that will never be sold, and show up included in the "Hidden In Packs" section.

Once a Moment has been burned, that will mean it's destroyed forever and can never be owned by any collector, but the total Edition Size will not change and serial numbers for all other Moments will remain unaffected and unchanged.

There is no timetable for when we will begin burning Moments.

For now, though, you’ll see numbers populating everywhere else. Which should (fingers crossed) cut down on the scrolling and up the collecting.

As always, let us know any feedback in our Discord.

We’re better every day because of you -- and we’re just gonna keep rolling out new features & programs to make your journey better, too.