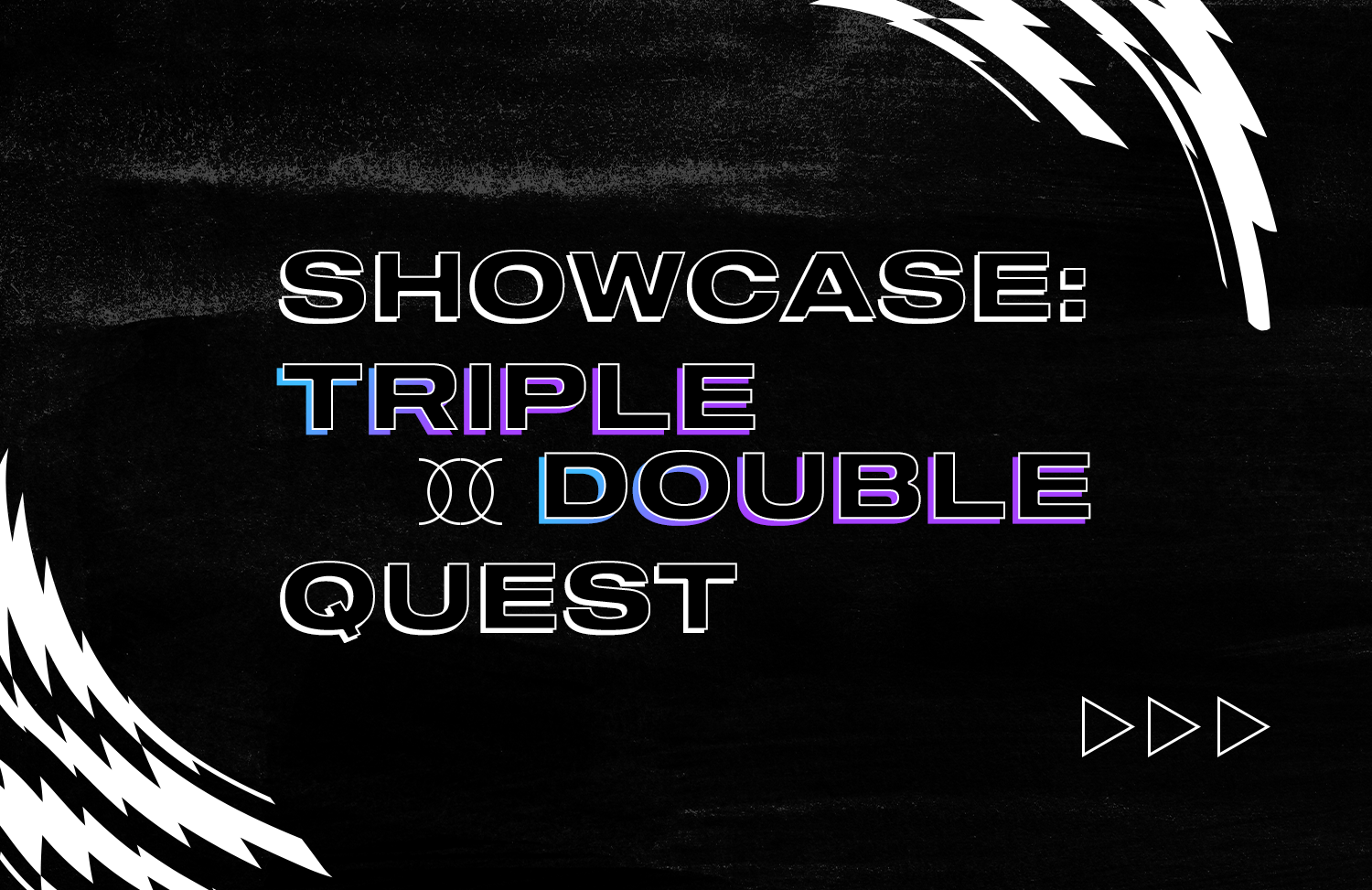 Here is the list of collectors who completed the Triple Double Quest.

Those who successfully completed the Quest will find the Base Set Moment via a pack in their collection shortly.

And there’s a good case to be made that nobody in the history of basketball has, either.

The former MVP is a triple-double machine.

In 2020-21, after previously setting the record for the most triple-doubles in a season, Westbrook broke Oscar Robertson’s 47-year-old record to become the NBA's all-time leader with 182 career triple-doubles.

To celebrate the achievement, we’re launching a new Showcase Quest that’ll allow you to earn a brand new Base Set Moment from the May 8, 2021 matchup in which Westbrook not only tied Oscar Robertson’s long-standing mark but clinched a crucial late-season win for his squad in the process.

This Moment's Edition Size will be based on the number of collectors who successfully complete this Quest and won't appear in normal packs like other Base Set Moments.

To make the experience more seamless, we’re also excited to announce the formal launch of our new Quest feature. Now you can seamlessly add eligible Moments from your collection to your Quest. The feature will also verify your eligibility for the Quest in real time.

There are 19 players spanning 39 Moments in the Marketplace in which the Moment features a player recording a triple-double.

The Showcase will run for seven days and the snapshot to determine final eligibility will be taken on Friday, July 23 at 4pm PDT.

We wish you luck on your Quest!

TAKE ME TO THE MARKETPLACE >>>