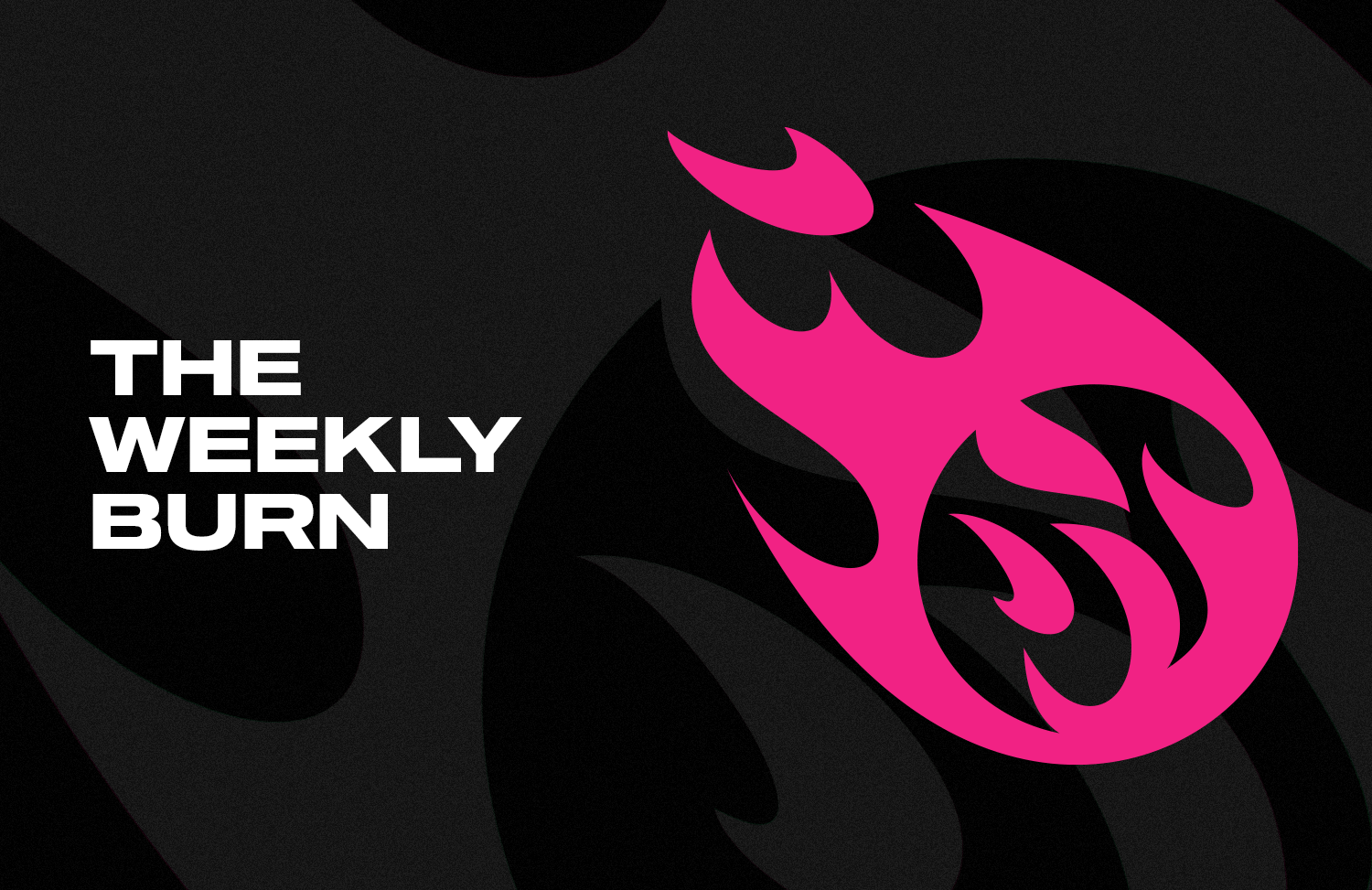 With NBA and WNBA Crafting Challenges turning up the heat this summer, we're digging into the data behind these challenges to see how they're impacting the world of Top Shot. Join us for a Twitter Spaces chat about these challenges at 8pm ET on Tuesday, August 9.

Each episode is posted to the NBA Top Shot Podcast, linked below.

In every Top Shot Crafting Challenge, collectors permanently burn and destroy a number of required Moments to craft a single new reward Moment. To participate in a challenge, visit our Challenge HQ. ‍In the process of each Crafting Challenge:

Shop for existing Squad Goals Moments in the Marketplace today. While we pay tribute to each team, check out our Hidden Gems series for some of our favorite under the radar Moments for every NBA franchise.