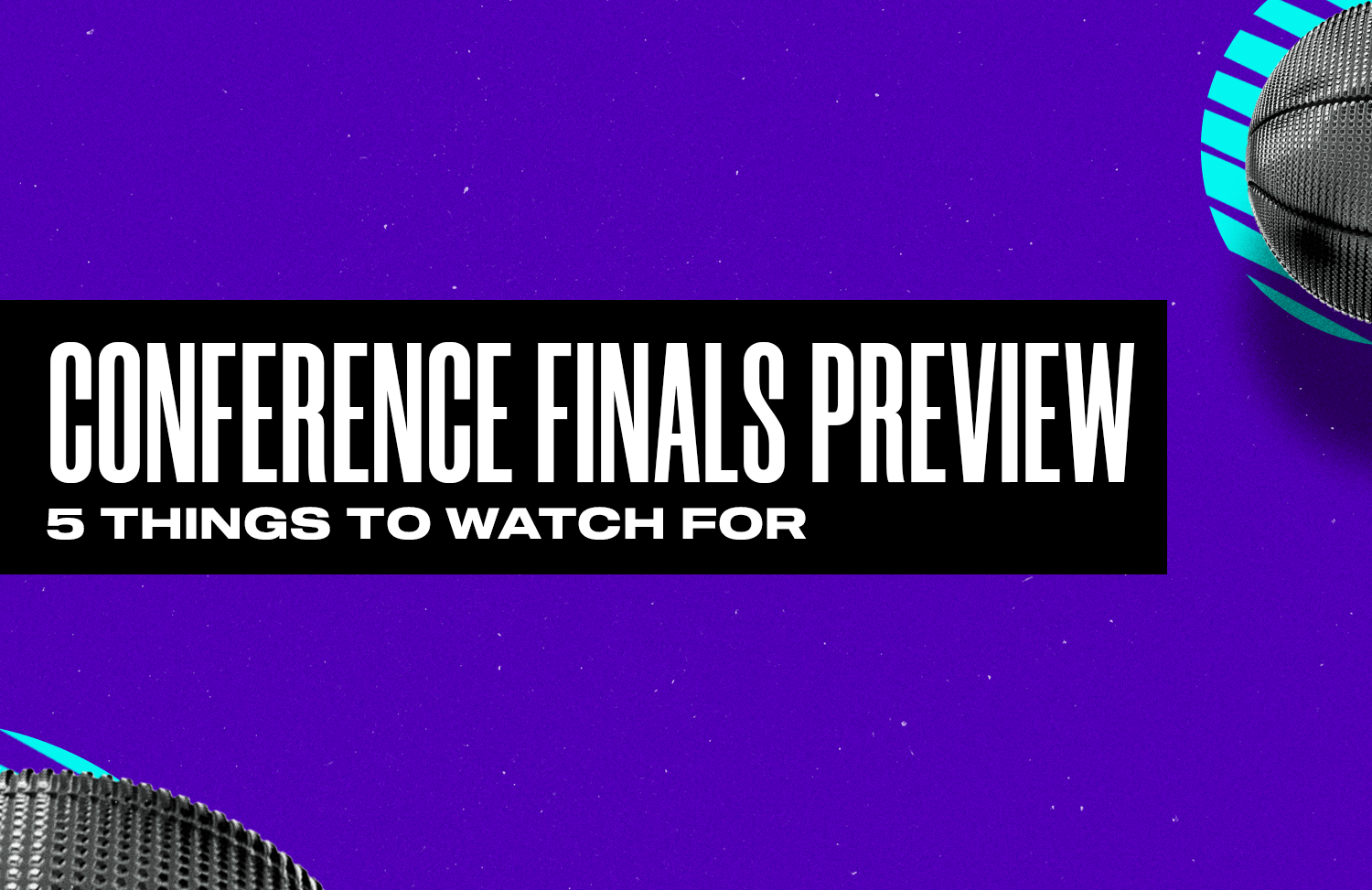 The NBA Western Conference Finals start tonight, on May 18, with the #3 seed Golden State Warriors hosting the #4 seed Dallas Mavericks.

10 NBA Top Shot collectors and fans will get to experience the intensity and action of every game with tickets provided to their Team Captains to distribute. Over the course of this series, featuring some of the most exciting guards and scorers in the NBA, the best Moments from this matchup will be featured in the Rare Series 3 “And Then There Were 4” set, as well as in a continuation of our Common 2022 NBA Playoffs set.

Will the Mavericks return to their first NBA Finals since their magical 2011 championship run? Are the Warriors poised for another phase of their dynasty to begin? Here are 5 things to watch for in this matchup of two beloved franchises.

It’s fair to have the conversation…Luka Dončić may be the best player remaining in the 2022 Playoffs.

He’s a grinning, one-man wrecking crew. He’s manipulating defenses on the regular — in the pick & roll, from post-ups, on step-back jumpers — and he’s having fun doing it.

There’s no perfect way to defend him, but there’s no doubt you’ll see the Golden State defense tirelessly rotating to limit his playmaking ability. Jason Kidd and Luka Dončić as a coach + player pairing has demonstrated an astounding mold of minds. It’s basketball IQ off the charts, and into basketball history as NBA Top Shot Moments.

What Klay Thompson battled through to return to postseason shape is unimaginable. First, the ACL. Then, the Achilles. This season, the grind towards starter status. To see Klay make a major impact in these Playoffs is a testament to his work ethic and determination.

There’s no guarantee final form “Game 6 Klay” will continue on a night-to-night basis, but Thompson proved he can still light it up.

Against the Grizzlies, in Game 6, of course, vintage Klay erupted for 8 threes and 30 points, including a dagger to put away Memphis for good. It’s a Moment the Chase Center won’t soon forget.

In collecting, shopping the Marketplace, and in all things Top Shot, confidence is key. One of the Mavericks most confident players right now is Spencer Dinwiddie. He’s shining on the brightest stage alongside Dončić and Jalen Brunson as a key ball handler and shot creator. Dallas made the midseason move for Dinwiddie – plus sharpshooter Dāvis Bertāns – and it’s paying off handsomely.

The question is: Can Dinwiddie keep up this pace to help Dončić save energy late in games?

An awe-inspiring theme of this Golden State team is having a formidable defense without a traditional center. Draymond Green is far from that, but he’s proven time and again to be – arguably – the smartest player in the NBA.

Behind Draymond’s leadership and on-the-fly lessons, the Warriors are able to play the way they’re famous for offensively while not being dominated on the defensive end. Against Dallas, expect Draymond to continue to clog the paint and limit second chances. Without Draymond, a lineup consisting of Curry-Poole-Thompson-Wiggins would be impossible to consistently roll out. Though still, without Draymond, Steph Curry found a way to flex his defensive prowess these Playoffs. After Draymond’s early exit in Game 1 against Memphis, Curry made a game-saving block against Ja Morant for a stunning Moment.

When the Dončić dimes start flying through the air, and they will, Dorian Finney-Smith (DFS), Reggie Bullock and Maxi Kleber will be on the receiving end. Generally, with feet set from deep. In the Round 2 series vs. Phoenix, here were their three-point shooting numbers:

Golden State, look out if those guys are collectively hitting at a similar rate from beyond the arc. That’s lethal. This Dallas trio of role players is seeking more Moments coming from way downtown.

We look forward to seeing how the series unfolds and tracking the best stories and Moments with you using #NBATopShotThis on social media. Enjoy the games and see you at our next NBA Playoffs pack drop this Saturday, May 21! 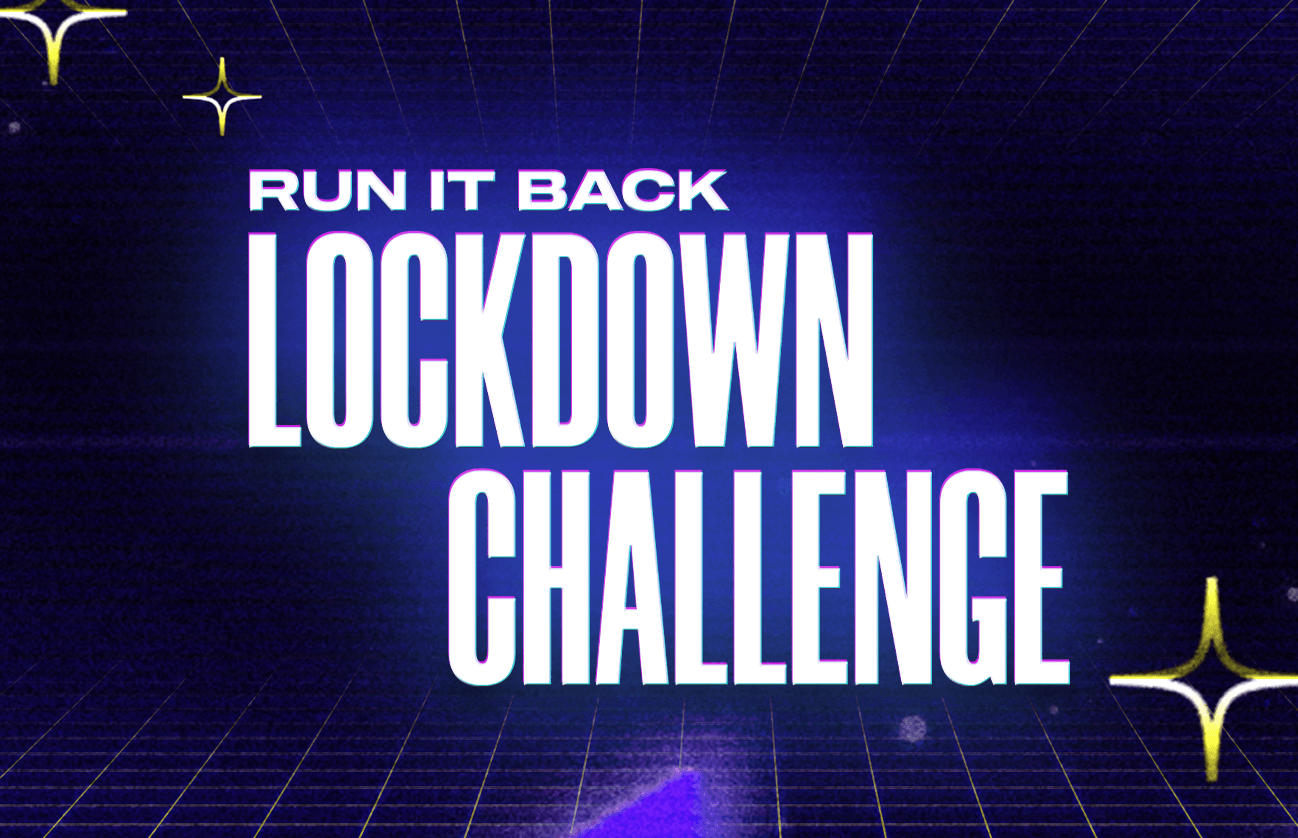 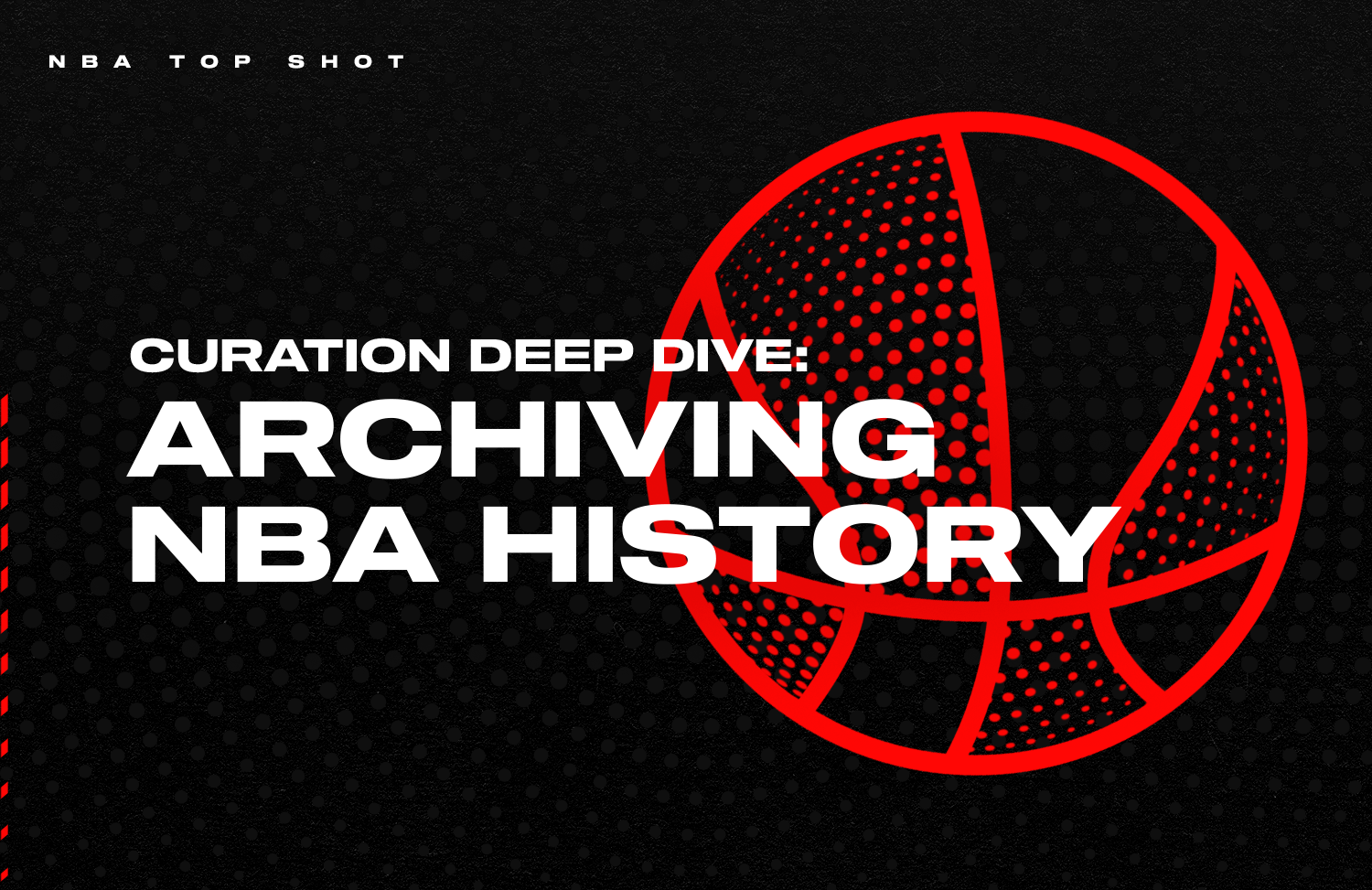