The WNBA’s Stars Headline A New Base Set Drop 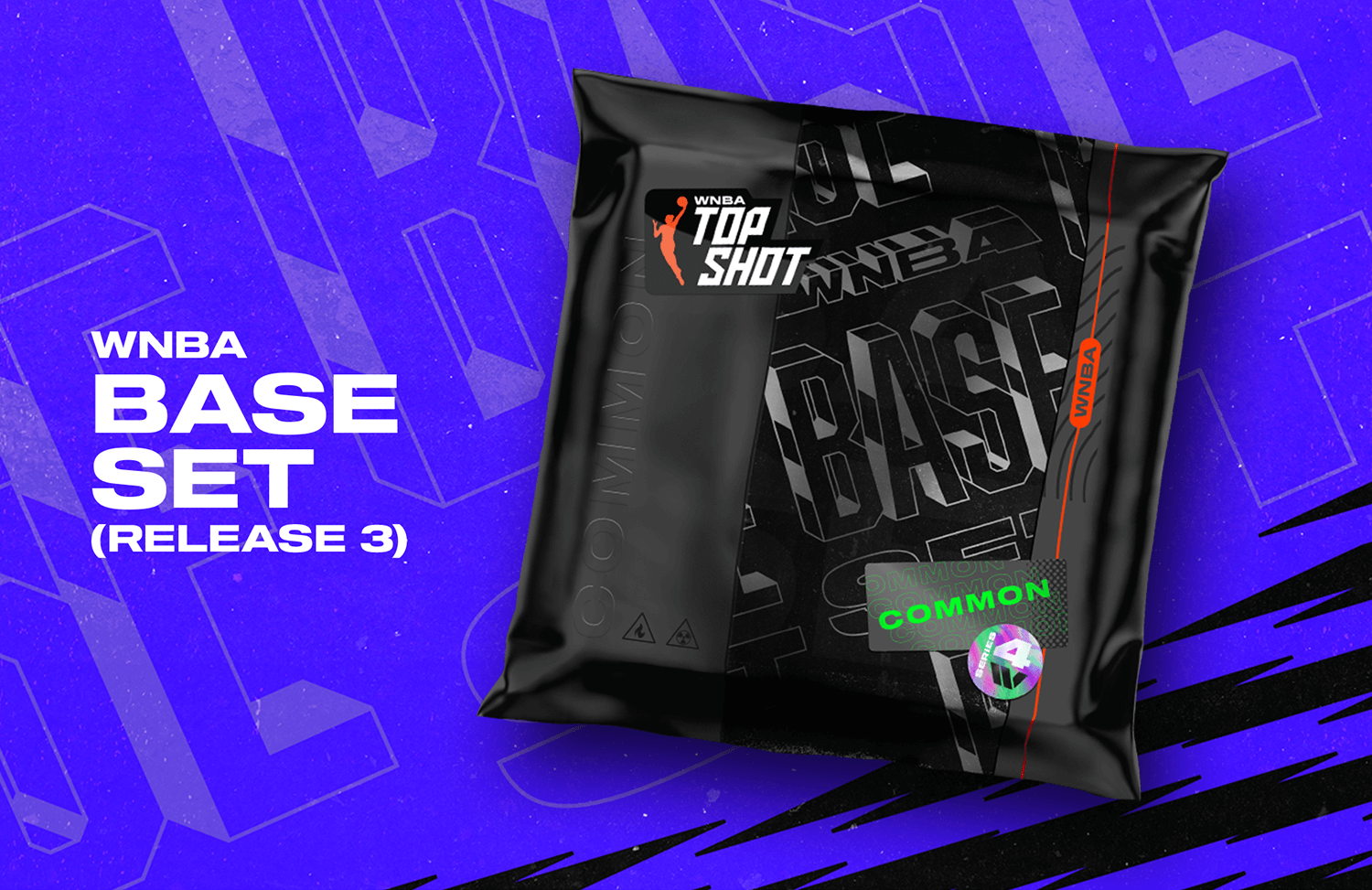 All-Star Break is wrapped and WNBA action is BACK! In a flurry of wins, the defending W champs Chicago Sky are the first team to clinch a Playoff berth this season.

They hold the top spot in the league with a 20-6 record. NBD! And of course their squad leading the way is none other than W legend Candace Parker, Kahleah Copper, Emma Meesseman, Allie Quigley and Courtney Vandersloot. Fun fact! This electric squad has a combined 6 W Championships and three Finals MVP titles: Parker (2016), Copper (2021) and Meesseman (2019). Think Chicago will go back-to-back?

The Aces, Sun and Storm aren’t far behind in the standings. Check it out here.

At a time when regular season MVPs are made and the brightest stars shine, WNBA Top Shot is bringing out its third WNBA Base Set drop, launching July 28, 2022.

In this drop, we’re spotlighting elite talents, a few players making only their second appearance on the site and one Top Shot Debut.

FYI, with the WNBA Commissioner’s Cup championship game tipping off on July 26, 2022, you won’t want to miss this drop — Moments in these packs will be used to unlock exclusive Challenge Rewards in our new “For The Cup” Set.

Anyone can purchase one pack — whether you’re a WNBA Top Shot rookie or experienced veteran.

Collectors with a Total Drop Score over 5,000 will be able to purchase two packs per transaction, and those with a 15,000 or higher score can purchase three packs at a time — everyone has the ability to line up in the Queue for another round of packs, while supplies last.

As you can tell from this list, we’re not holding back the starpower in these Top Shot Moments. These players are elite!

In the meantime, explore and shop the best of the WNBA's past, present and future in the Top Shot Marketplace.