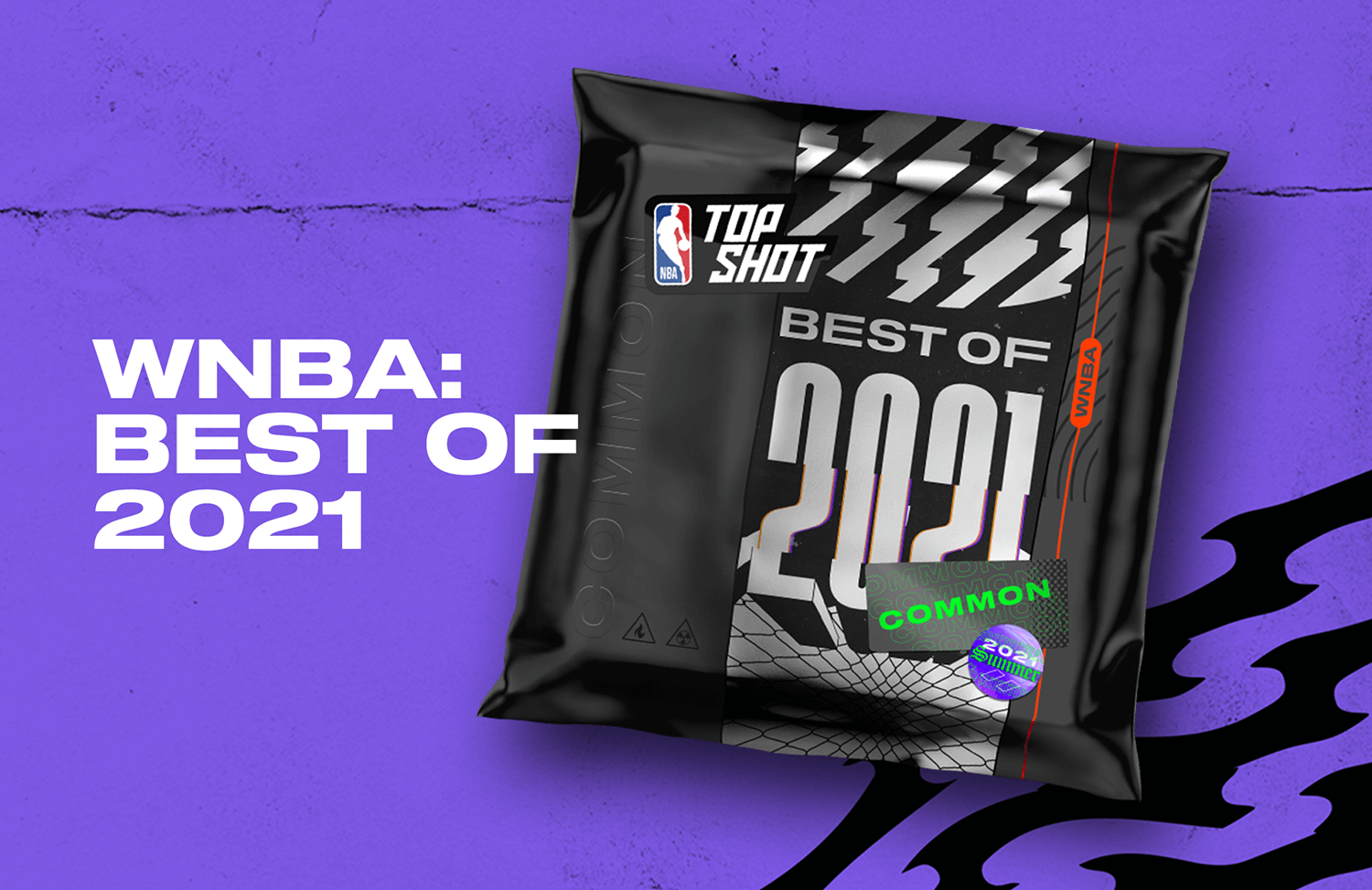 WNBA: Best of 2021 is Top Shot’s flagship WNBA set, featuring the first-ever officially licensed collectibles for many of the game’s all-time greats. Parker. Fowles. Ionescu. Ogunbowale. Taurasi. Stewart. Plum. Bird. Wilson. Copper. Absolutely loaded with star power, this set is a must-have in the collection for any WNBA fan.

To celebrate the collectors who hold a complete collection of this set from our Summer 2021 series, and anyone else who joins them in this collecting achievement, we’re giving this community a $120,000 grant that will run through July of 2023.

Two Captains will be appointed, under the leadership and direction of our Team Captains program, to represent WNBA Top Shot with community-led giveaways, events, meetups and more.

If you hold the WNBA: Best of 2021 set, or collect all 56 Moments that it is composed of, you’ll have access to everything your Captains decide to do with that budget over the next 12 months.

If you’re interested in helping grow the WNBA community on Top Shot and leading the holders of this set, apply to be a Captain here!

We are looking for passionate, dedicated and collaborative community leaders to help us take the WNBA on Top Shot to the next level.

We couldn't be more excited to launch this program, and shape the future together.

To collect WNBA: Best of 2021 Moments and complete your set, visit the WNBA Top Shot Marketplace. New to Top Shot and love hoops? Create your account today and open a pack to start collecting officially licensed NBA and WNBA highlights.