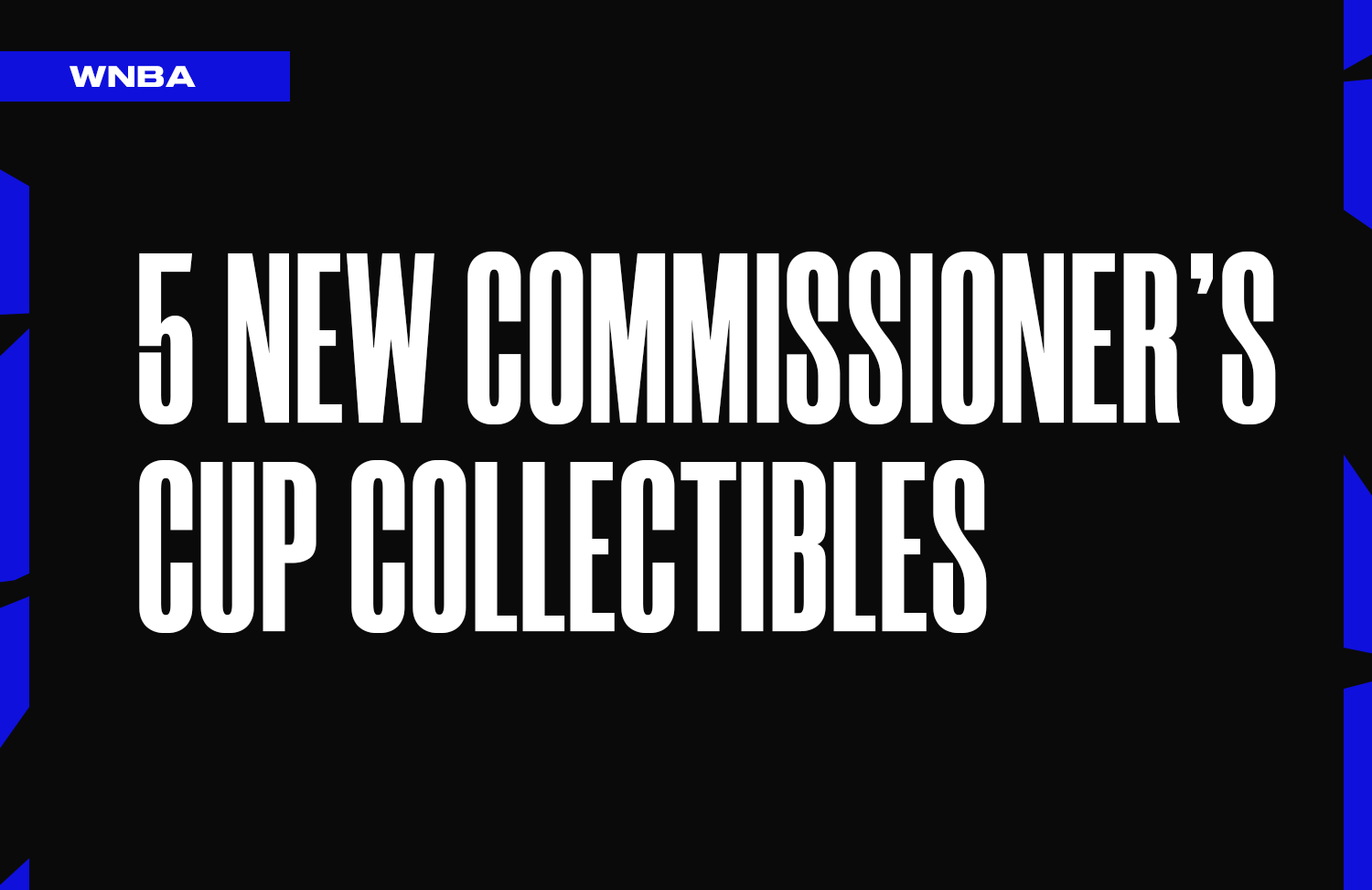 On July 26, 2022, the Las Vegas Aces defeated the Chicago Sky 93-83 in the WNBA Commissioner’s Cup. Starting today, you can earn and own special NFTs that capture the game!

For the first-time ever, Top Shot is documenting and commemorating this epic game with a series of unique, limited-edition and officially licensed collectibles. Five Moments will be minted in our Fandom tier, each matching the demand created by our community — the only way to earn one is by participating in a For The Cup Crafting Challenge.

What’s the Commissioner’s Cup? This annual in-season competition presents the two WNBA teams with the highest winning percentage after 61 games to face off in a regular season championship, ahead of the playoffs starting. The winning team shares a $500,000 prize pool, and at least $165,0000 is donated to charities designated by each of the WNBA’s 12 teams. Love to see it!

Here’s a look at when* each For The Cup Crafting Challenge will start, giving you the ability to burn select Moments to craft these special rewards and add them to your collection.

To participate in each challenge and earn the first “For The Cup” Moments ever, visit Challenge HQ today.

Love the W? We’ll be telling the story of the season with each upcoming pack drop, all the way to the WNBA Finals. Check out our Upcoming Drops to grab a piece of history.

New to Top Shot? Create an account to open your first pack of officially licensed NBA and WNBA collectibles — amazing video highlights you can easily buy, sell, and trade.