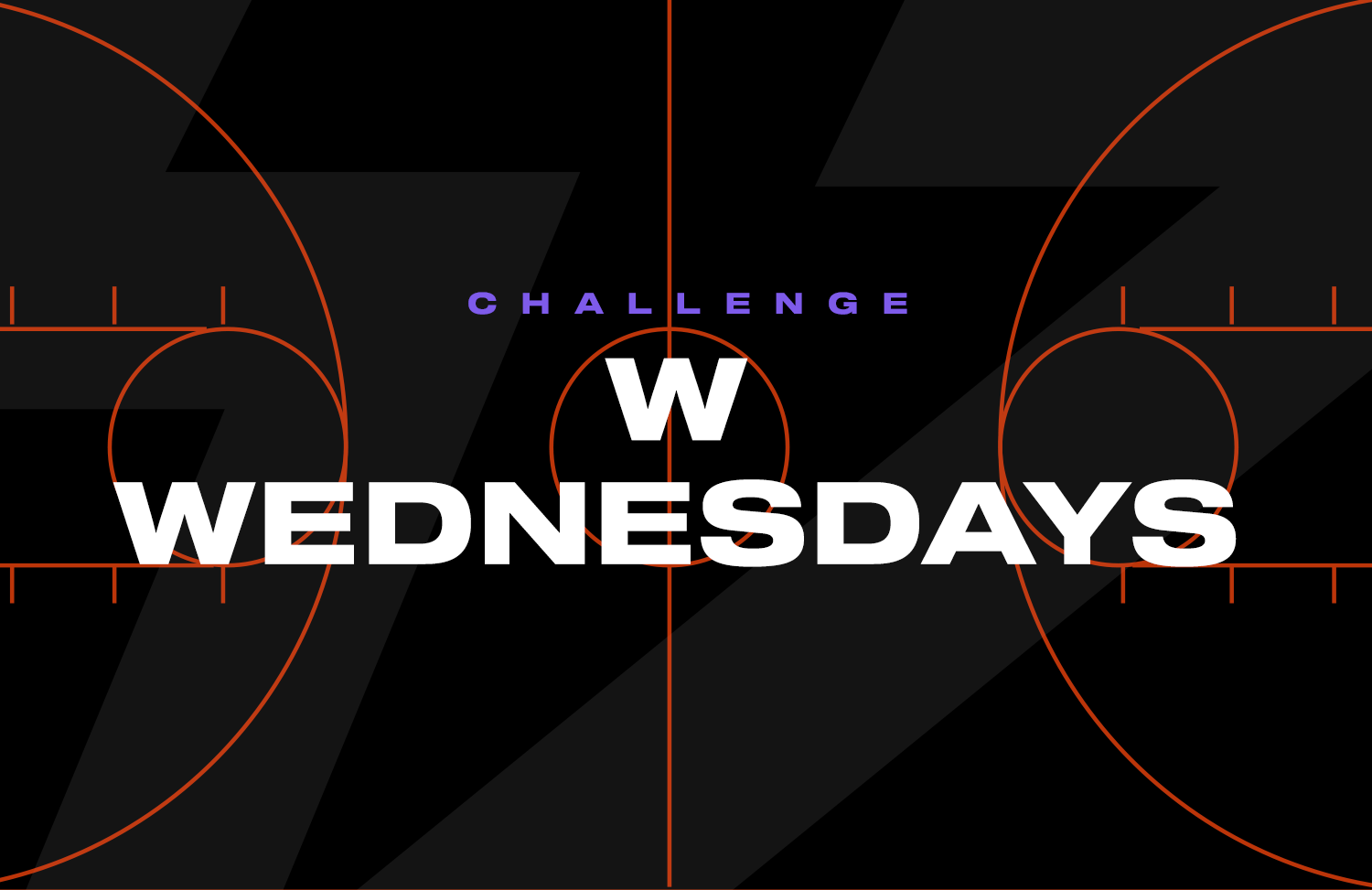 A little over five years ago, Ari Chambers, founder of Bleacher Report’s HighlightHER and member of the Top Shot family, tweeted five words that would start a movement.

“The WNBA is so important.”

In 2017, a new wave of attention and respect for professional women’s basketball started to form.

Fast forward to Monday night, when three rounds of college hoopers were drafted into the WNBA, and Chambers' words ring more true than ever. With the W heading into Season 26 (!!!), let’s look back and highlight why this phenomenal league is so special and more important than ever.

The WNBA debuted on Top Shot last summer, and since then, close to 70K collectors own at least 1 WNBA Moment.

TBH, as a woman in sports media, it was so amazing during the WNBA Finals seeing the amount of support from our collectors around the league. So many collectors tagged us, mentioning that because of Top Shot, they were more interested in watching the games and were aware of the players playing in the games because they had collected their W Moments.

In fact, after the season wrapped last year, we surveyed our collectors on Discord and 58% said that bringing WNBA to Top Shot made them more interested in following the league. Additionally, 62.2% of collectors answered 7 (1 = haven’t learned much, 10 = learned a lot) or above when asked if they learned more about the W and its players since it was added to Top Shot. Solid numbers!

And honestly, that’s what makes this league so undeniably special… the players.

The W debuted with a mission to uplift, encourage and showcase women’s professional basketball. But the league is just as important off the court. The fearless women who represent the league are at the forefront of women in sports, and out of any other league, have led conversations in social issues like LGBTQ+ rights and racial justice.

That’s why the WNBA and the athletes who represent it are so important. Forcing tough conversations, standing for things when other leagues and athletes aren’t willing to and inspiring the next generation every single time they’re on the screen, court, or social media.

In the past, I interviewed Washington Mystics star Elena Delle Donne and she mentioned that when she wore Sheryl Swoopes’ sneakers growing up, she pretended like she was her and felt like she could also play in the WNBA.

When you see it, you can believe it.

In recent years, we’ve seen that when this league is given the opportunities, it succeeds and exceeds expectations.

In the past month, it was announced that the ESPN family of networks will air 25 regular season games during the 2022 WNBA season and a record-tying nine of them will air on ABC.

FYI, the nine nationally aired ABC games ties the mark set in 2021. Prior to that, the last time there were more than three was in 2008. Last season, the WNBA reported that its viewership was up 51% when compared to the 2020 regular season. The league added it was also the most-viewed WNBA season since 2008.

So, it turns out that if you give the game exposure, people care. Who knew!

That’s why I’m beyond excited that Top Shot will be highlighting the WNBA and five of its brightest stars every Wednesday over the next month as a warm-up for the WNBA’s return on May 6th, 2022.

WNBA Player’s Choice 2021 will empower five Top W players to pick their favorite Moment (of themselves) from the 2021 season, which will be minted as Moment NFTs on Top Shot.

Each player will then have an accompanying Challenge that relates to their journey in the WNBA and provides their Moment as a reward.

To celebrate and highlight some of the best the league has to offer, there will be five WNBA Player’s Choice 2021 Challenges for the next five weeks.

The set name features “2021” because the Moments minted as rewards, chosen by each WNBA athlete, will be from their 2021 season. These challenges will require only WNBA Moments.

We’ll see you in Challenge HQ for your chance to earn an A’Ja, and look forward to celebrating the best of the WNBA past and present with you over the coming months.

Go To The W Wednesdays Hub >>