WNBA Semifinals: Who's Getting The Championship Badge? 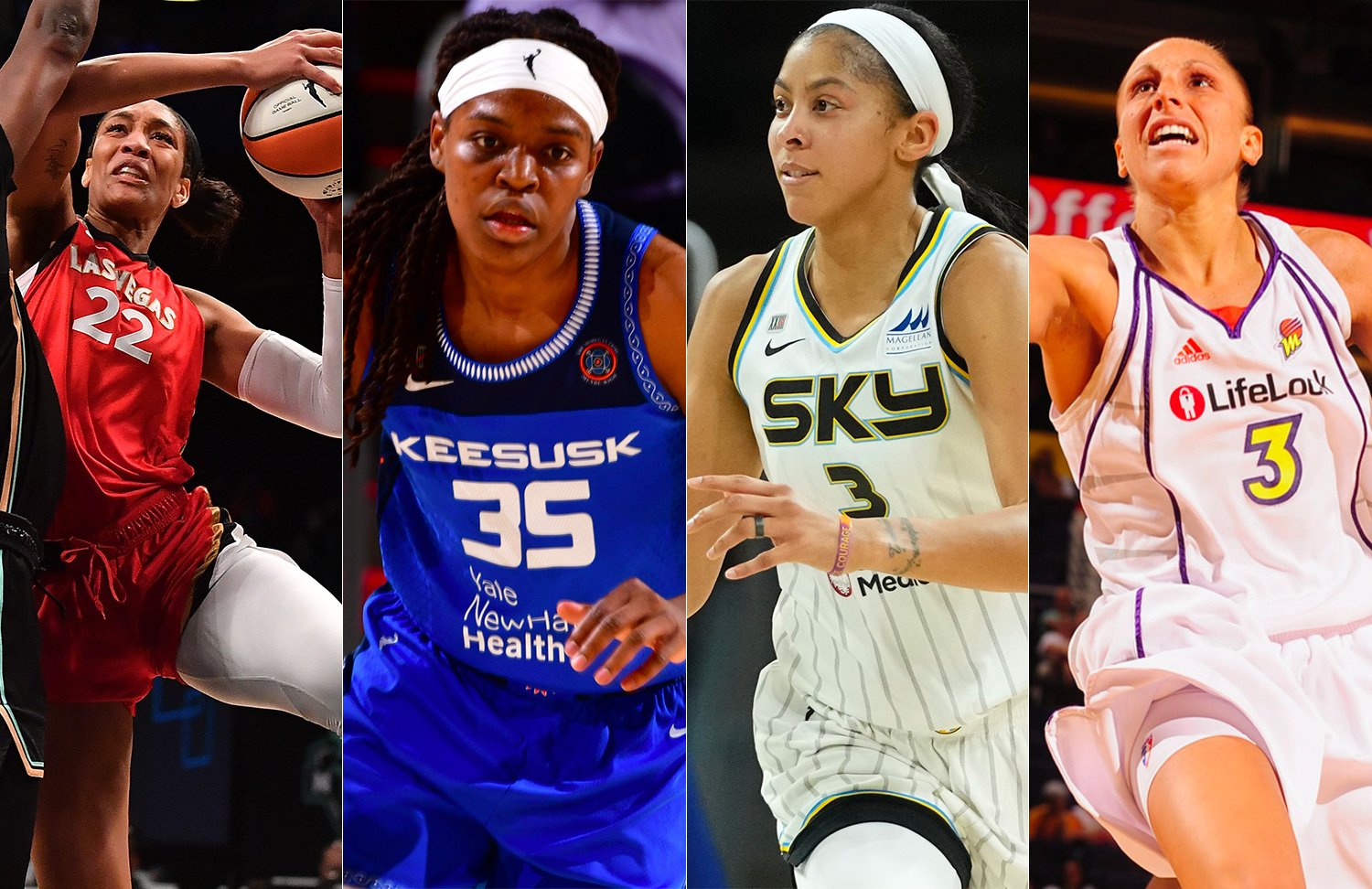 The top-seeded Connecticut Sun and sixth seed Chicago Sky meet up in the semifinals for a best of five series for a berth in the WNBA Finals. The Sun and Sky are looking to add their first championship to their franchise’s showcase. The Sun are looking to make their second Finals appearance since 2019. The Sky’s last trip to the WNBA Finals came in 2014. Both franchises are eager to end their title drought for each of their respective franchises.

The Sun are led by forwards Jonquel Jones and Brionna Jones, forming one of the strongest duos in the WNBA. The Sky will depend on veterans Candace Parker and Courtney Vandersloot to take down the top-seeded Sun.

The Sun and Sky dueled three times in the regular season. The Sky have had the Sun’s number this season, taking two of the three matchups. The Sun will seek revenge in hopes of punching a ticket to the WNBA Finals.

The Sun are a juggernaut on the defensive end of the court. The Sun allowed a WNBA-low 69.9 points a game, 7.2 points ahead of second place as well as a league-low 40.9 FG%. If you want to score against the Sun, you’re going to have to earn it. Luckily for the Sky, they averaged 83.3 points per game in the regular season, which is the third highest in the league, as well a league-leading 84.5% from the charity strip. The Sky will need to do all they can to maintain a strong pace against the fearsome top seed. Both teams will be leaving it all out on the court all series long.

The Aces and Mercury have met three times in the regular season with the Aces taking two of the contests. Las Vegas will look to rely on superstar and 2020 WNBA MVP A’ja Wilson to help lead the Aces back to the Finals. The Aces will also look to significant contributions off the bench from guard Kelsey Plum and two-time Sixth Woman of the Year Dearica Hamby.

The Mercury will continue to depend on their veteran stars Diana Taursi, Brittney Griner and Skylar Diggins-Smith to help upset the Aces and help bring a title back home to Phoenix.

Expect the Aces to continue to play gritty defense while maintaining to stay aggressive offensively around the rim. The Mercury will attempt to keep up with their pace while relying on their three-point shooting - attempting the 5th most number of three’s in the WNBA per game. Like previous matchups between these two teams this season, expect this series to go down to the wire.