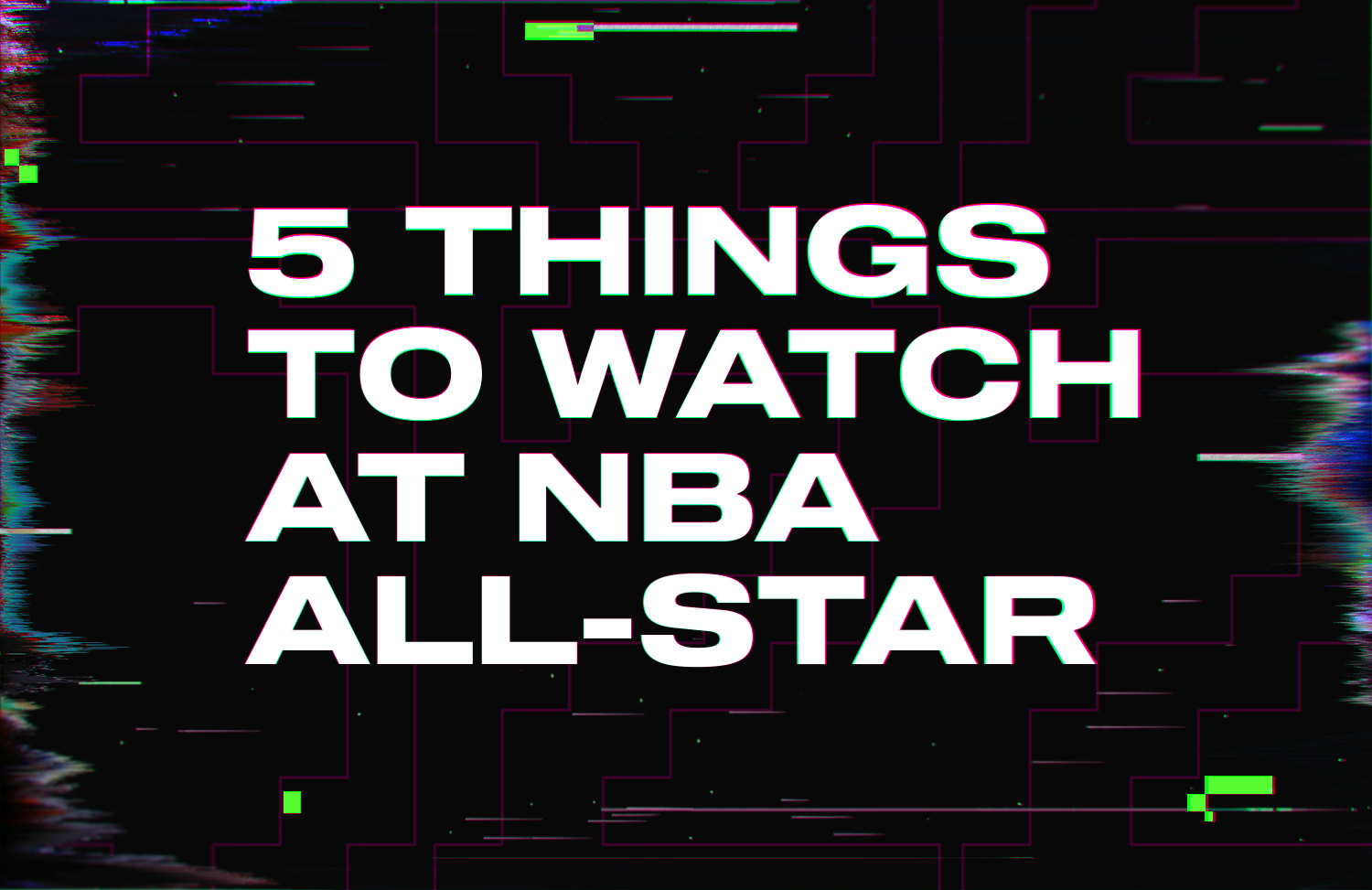 Friday Night’s Rising Stars game is a showcase of the NBA’s most impressive young talent. LaMelo Ball, Anthony Edwards, Cade Cunningham, Evan Mobley & Josh Giddey headline a stacked field of rookies and sophomores. This time, however, a few changes in format could lead to an even more exciting event.

Four teams will compete for 1st place, in a tournament-style bracket, each coached by a member of NBA 75 - Gary Payton, Rick Barry, James Worthy & Isiah Thomas.

Another key change is every team also features a player from G League Ignite: Jaden Hardy, Dyson Daniels, MarJon Beauchamp and Scoot Henderson, adding even more intrigue. Instead of a conventional scoring format, the target score for the opening round matchups is 50 points (via twos and threes). The final round has a target score of 25, in honor of the league’s 75th Anniversary.

The mixing and matching of talent, new format and influence of some of the greats is more than enough incentive to tune in and see how everything plays out.

This year’s Three-Point Shootout and Dunk Contest could produce fireworks for the simple fact that there isn’t really a clear favorite in either competition. There’s a lot of unknown in both fields. Will snipers like Bane, Mills and Kennard have an edge over more “off the dribble” shooters like LaVine, VanVleet and McCollum?

Both Green & Toppin are perfect for the Dunk Contest but will either Orlando’s Cole Anthony or Golden State’s Juan Toscano-Anderson upset their potential final round? The mystery makes for exciting theater — don’t be surprised if we get a few new slams to add to the seemingly endless Dunk Contest vault.

Will LeBron Move to 5-0 as Captain?‍

Since the NBA adapted a new All-Star game format in 2018, LeBron James is undefeated as a captain. Five straight victories has his squad as the obvious favorite leading into Sunday Night, especially with opposing captain Kevin Durant out due to injury. A starting five of LeBron, Giannis Antetokounmpo, Steph Curry, DeMar DeRozan & reigning MVP Nikola Jokić appears pretty unstoppable on paper.

But if 2022 MVP candidate Joel Embiid has anything to say about it, there’s reason to believe Team Durant can pull it off. All-Star games never really go as scripted, though look for some of Team Durant’s young stars to prove they belong.

Ja Morant, LaMelo Ball and Dejounte Murray are just a few first-timers who could end up making a difference in the outcome. Plus, the Minnesota Timberwolves reunion (Zach LaVine, Karl-Anthony Towns and Andrew Wiggins) will be in full effect, creating yet another fun storyline to follow.

If Team LeBron is able to win, which superstar will capture the Kobe Bryant MVP trophy?

Curry, DeRozan and Jokić are a few players (to watch) with a nice shot at bringing home the award for the first time.

Speaking of LaMelo, his All-Star debut is appointment television. The Rising Stars tournament on Friday could serve as a warmup to the main event on Sunday — the reigning Rookie of the Year might have the most ideal play style for a free-flowing, fast paced format. LaMelo’s a walking highlight with a naturally spectacular game — the only question is, what will be his most memorable play?

Shaquille O’Neal has already challenged LaMelo to call his shot (by pointing to the court) and shoot from halfcourt to recreate a viral highlight from his amateur days. If he can somehow pull it off on this stage, it will be on repeat forever.

Whether a big moment occurs in the Rising Stars tourney or All-Star game, expect LaMelo to go deep in his bag of tricks to pull off some exciting plays.

To celebrate the NBA’s 75th Anniversary, the league will honor the 75 Greatest Players at halftime of the All-Star game. This weekend marks the first time such a team has been assembled since 1997, when the league honored the 50 Greatest Players with an unbelievable gathering of past & future legends.

NBA All-Star weekend is always a fun celebration of the game but this one is special in a sense that it doesn’t come around that often. Whenever a legendary collection of individuals is recognized, the history of the league is placed in proper perspective: 75 years of greatness embodied through the most elite superstars.

The game has changed a lot over the last 25 years but this weekend should help fans bridge the gap between older legends and some of today’s superstars (LeBron, Steph, Giannis, etc.) who have already earned their place on the list.

The celebration of those combined accomplishments is the perfect scenario for any casual or die-hard fan of basketball.

From highlights, to interviews and photos, this weekend will produce unforgettable moments that will be discussed for years to come.