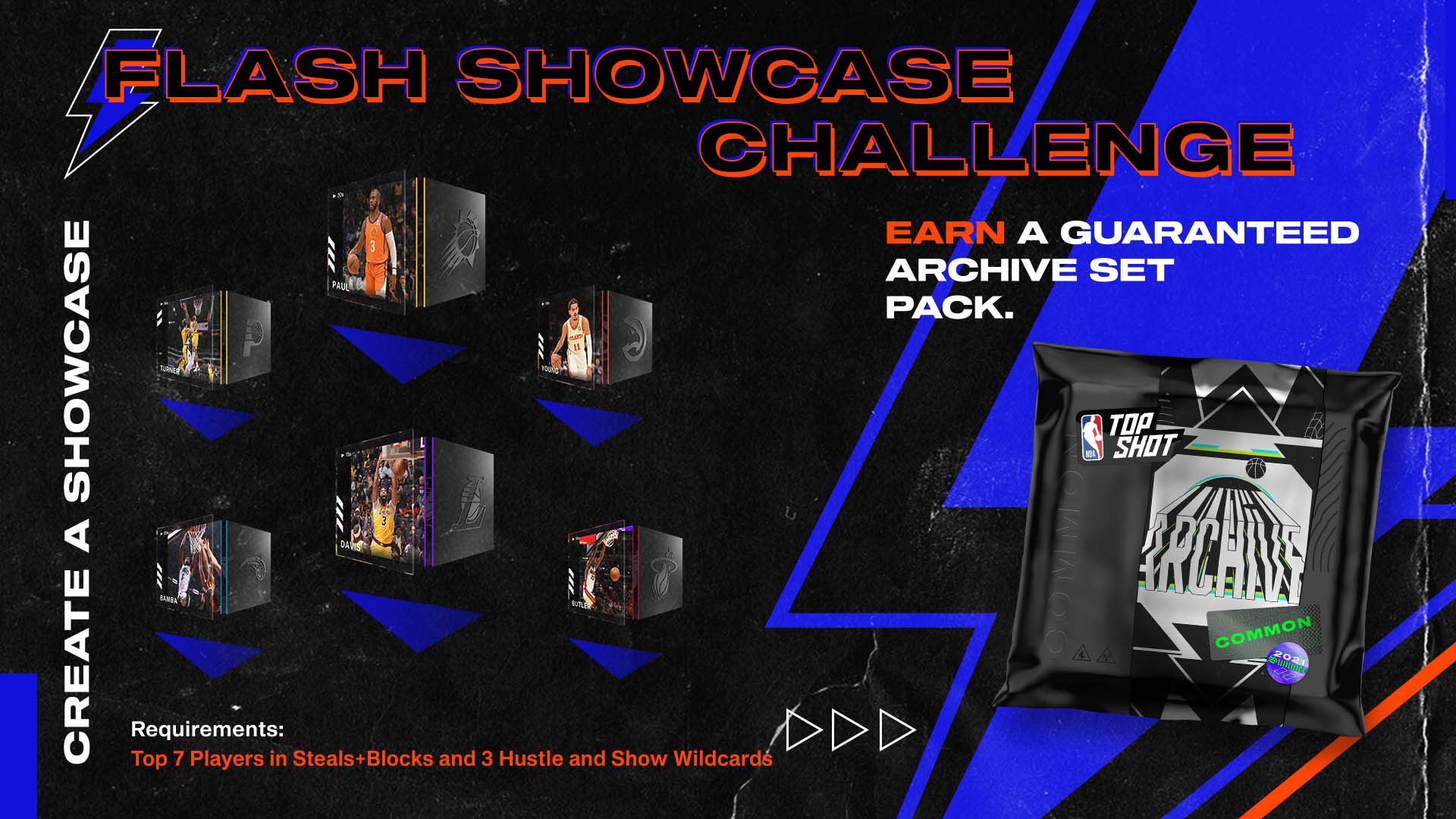 You know the old saying.

And we have a feeling you are, too.

So for tonight’s Flash Challenge -- one we’re calling CLAMPS -- we’re giving flowers to the players who change the game on the defensive end.

Complete it? You’ll have an Archive pack coming your way.

Want to join the party tonight? Join in on @nbatopshot Twitter and Discord as we follow the defensive difference-makers all night.

⚡️ last time out was wild. 👀 any guesses on tonight's Flash Challenge?