Guest Blog: For The Love Of The Game 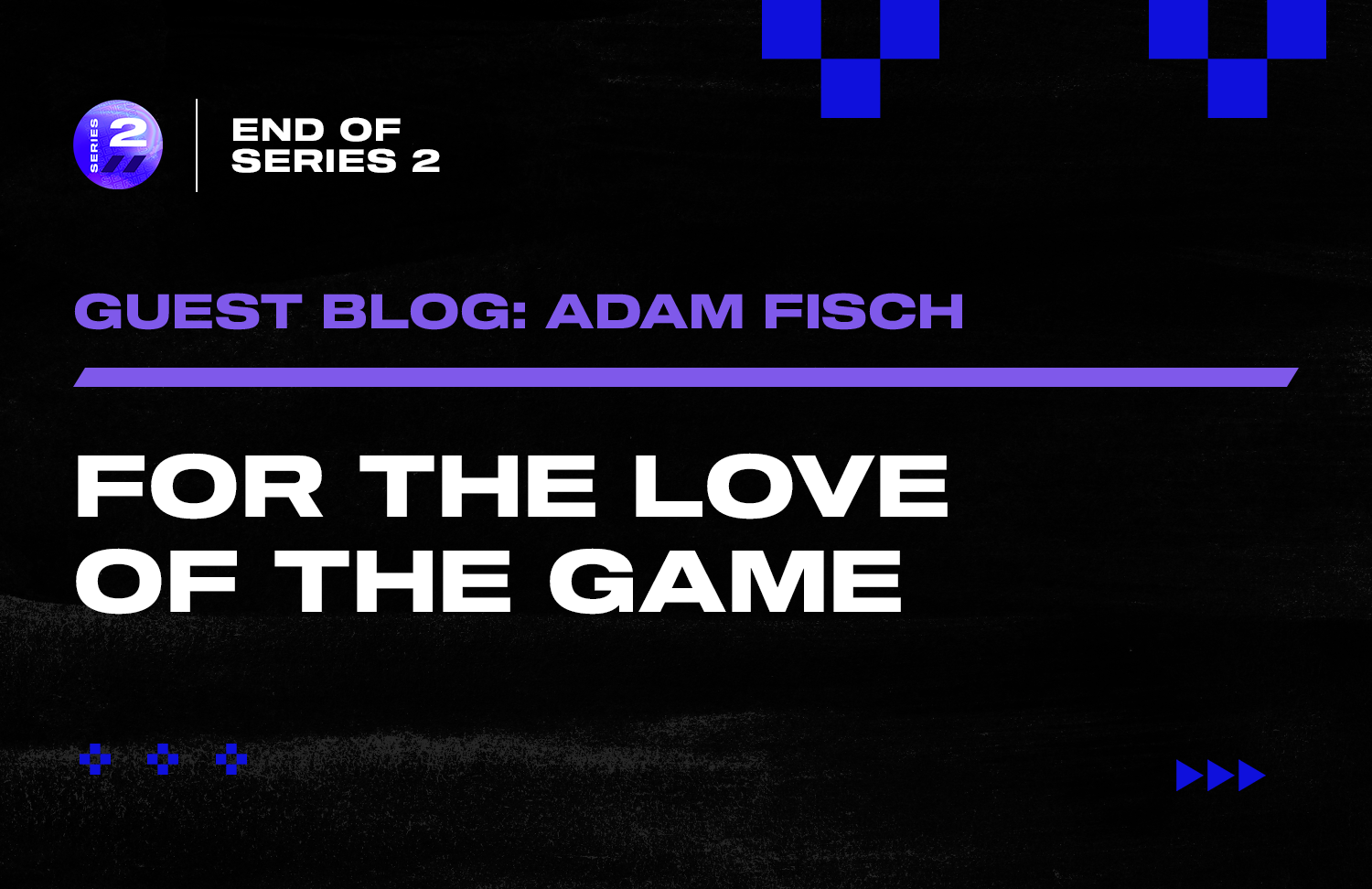 Let’s get something out of the way up front: I don’t know what the Top Shot team expected from this blog, but this is not a love letter. I’m not going to pretend that my Top Shot experience has been all flowers and rainbows. I’ve been frustrated, and disappointed at times. Mostly because, to be honest, I joined Top Shot to make money. Sure, I love the NBA, and I love discovering new technology, but when I first came across some day traders on Twitter talking about ripping packs and flipping moments for thousands of dollars, I figured it was easy money. And like many people, I haven’t made money on Top Shot. Instead, cliche as it may sound, I found a lot more.

Like many Top Shot collectors, I joined the site in February of 2021. I know it launched last summer, but the product as most of us know it today began with the recently completed NBA season, so Series 2 is really when Top Shot became Top Shot. During those bleak winter months, there were all sorts of stress test drops, disrupted pack drops, and a Discord server that was filled with “wen pax?” questions seemingly every minute. As time wore on, it became more obvious that the prices that we saw at the peak of the February bubble were not coming back. At the same time, there were clear signs of progress: Dapper Labs went on a hiring spree, bringing in big name marketing talent away from the major sports leagues; the team demonstrated a clear willingness to listen to constructive feedback through social media; and Top Shot continued to experiment with different ways to do things. It was clear that they took their “beta” label seriously, and that they wouldn’t remove it until they felt good and ready.

As I engaged more and more with Top Shot, buying packs and completing challenges, I became just as interested in the direction of the product as the product itself. I started writing Twitter threads, examining the market movements at various points, and how administrative decisions affected prices. I also began following authoritative Twitter voices about Top Shot; slowly at first, but quickly overtaking my feed and my attention. I started developing friendships with other collectors, lamenting decisions we disagreed with, and examining future potential. Over time, others started asking my opinions on their decisions (not financial advice!) and it became a welcome distraction from what has been a miserable couple of years.

As time went on, Top Shot eventually led me into other NFT’s, through which I developed more of a sense of community as I learned about the space and built my portfolio. All along, even as I was less active at times, I always had an eye on my Top Shot account: watching new challenges and announcements, ripping the occasional pack, and checking out the fluctuating costs of my dream moments (Tim Duncan RIB, one day you will be min). Now, thanks to Top Shot, I’ve developed friendships across the globe, been introduced to new and changing technologies, and gotten to understand a space foreign to me in a way that I never thought possible. For all of that and more, I am beyond grateful.

I wrote recently about utility in NFT’s, and concluded that the highest forms of utility are real world utility and community. On these measures, Top Shot is leaps and bounds ahead of anyone else. They’ve already rewarded collectors with legendary trips to the NBA Finals and NBA Summer League. I can only imagine what they have in store for next season, but it’s easy to see how they will act as a bridge between digital collectibles and sports fandom, in a way that a pack of baseball cards never could. We will connect with our favorite players, and our favorite teams. We will continue to grow as a community, and as the world returns to normal, we will undoubtedly continue to bond over our shared love of the NBA. And we will enjoy collecting for the sake of collecting; not because we expect to flip a moment for more money tomorrow, but because completing the Raptors team set was just damn fun, and I’m excited to see how doing so might give me a chance to have unique experiences with the team and with my fellow fans.

Over the past few months, I’ve finally started to understand the vision that Roham & Co. have had in mind all along. They’ve said repeatedly that they don’t want collectors viewing Top Shot as an investment. That we should collect what we love. That they want to introduce the world to crypto and NFT’s. And that NFT’s, as we currently understand them, are only scratching the surface of their potential. The truth is that NBA Top Shot has been blazing a trail since the beginning. They are figuring out how to get sports fans to buy in to new technology, by letting them collect a kind of memorabilia that has never existed before. But all they --- and we ---can do, is to look at the incredible product that’s been built, and the endless potential that awaits those who are ready to jump in with both feet.

For the love of the game. Let’s go.