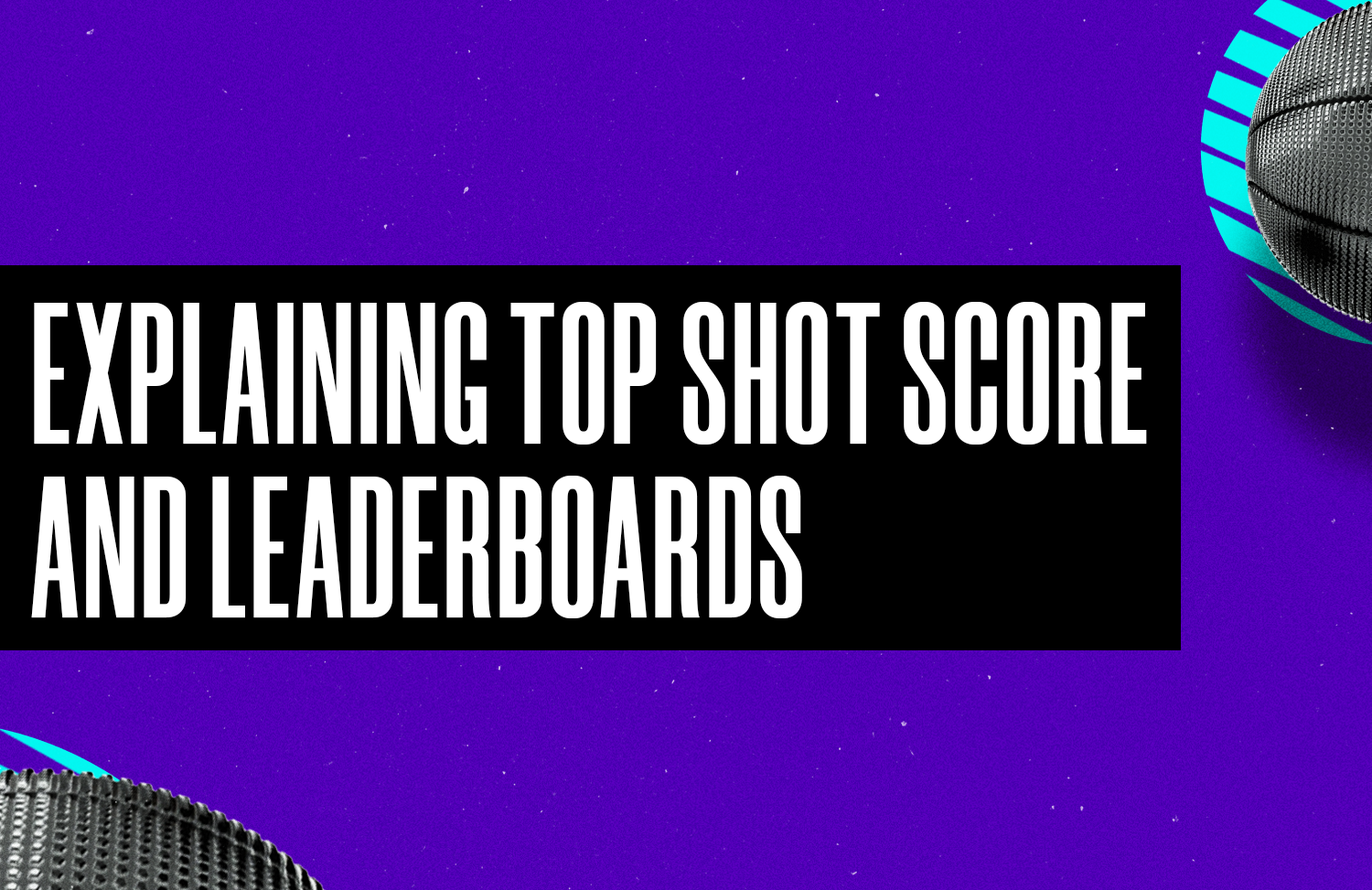 With today’s introduction of Top Shot Score, we are excited to take an important leap forward in building the best version of NBA Top Shot for the long run.

But before we get into why we’re so excited about Top Shot Score and the doors it opens up for our community long-term, we’d like to acknowledge that we don’t take the decision to evolve Collector Score into Top Shot Score lightly.

We have been finalizing the details of this changeover for months, including our smoothing plan that’ll include a hefty Early Adopter Bonus for impacted collectors that’ll last through Series 4.

We have consulted with multiple community members who graciously agreed to freeze their accounts and sign NDAs so that they could help provide feedback through the process.

In addition to these community consultants, we also had consistent workshops internally, working with more than a dozen former collectors on our team, all intimately familiar with Collector Score and its shortcomings.

As a result of those conversations and workshops, we’re confident this transition to Top Shot Score will help crystalize how collectors should prioritize collecting going forward.

Why exactly are we confident this model is better than the Collector Score model?

Simply put, this model rewards you for collecting Moments from your favorite players, teams and memories from NBA history without having to overthink it.

With Top Shot Score, you’ll be able to chase the Moments that stand out as the most important and valuable to you as a fan.

Take Steph Curry’s NBA all-time record breaking 3-pointer at Madison Square Garden from earlier this season as an example. Indisputably, the Moment is an all-time classic from one of the most popular players in NBA history.

And yet, because it was minted into the Fandom tier, the old model of Collector Score valued that Moment as materially less special than other Steph Curry Moments in Series 3 that made it into the Rare tier, despite having higher mint counts.

With Top Shot Score, this distortion is fixed. All of Steph Curry Moments’ respective Top Shot Scores will be reflected by their fair market values in the Marketplace. Simply take the price you pay for the Moment and multiply it by 10. That’s the Top Shot Score point value.

But now, it’s time to talk about the fun stuff and what we intend for Top Shot Score to unlock.

You’ll want to have a high Top Shot Score for several reasons.

In addition to the pack drops, a high Top Shot Score will also provide opportunities to earn premium and exclusive rewards via our forthcoming Team and Player Leaderboards.

HOW WILL THE LEADERBOARDS WORK?

It’s simple. For every Top Shot Score point you’d receive for acquiring a Steph Curry Moment, those points can be locked to ascend the Warriors and Steph Curry Leaderboards.

When you lock a Moment, you’ll be committing to locking the Moment to your account (no gifting, listing, consuming or withdrawing to a non-custodial wallet) for an extended period of time.

Periodically throughout the year, we will be rewarding collectors competing on these Leaderboards with exclusive rewards. These rewards could include, but are not limited to: historic Moments, multi-highlight Moments, Flow NFTs and more. The only way to shoot up the Leaderboards is by locking Moments with high Top Shot Score.

We expect the introduction of the “lock for rewards” feature to incentivize holding, give collectors a clear strategy to pursue, and create demand around the best of the best Moments on our platform, all while removing a significant number of great Moments from active circulation for an extended period of time.

Please note: we don’t anticipate rewarding all player Leaderboards the same. Active star players will receive our highest priority. Please also note that All-Star Game Moments will not count towards any Team Leaderboards.

We expect both Team and Player Leaderboards and the locking feature to arrive this summer.

Team Checklists are a simple way to see which players appeared in NBA Top Shot for each team. Completing Team Checklists can help improve your ranking on a Team Leaderboard, though won’t affect your overall Top Shot Score.

‍
There are a few different kinds of Team Checklists:

Team Series Checklists are a simple way to see which players appeared in NBA Top Shot on a team within each Series. These Checklists will not include any historical Moments from that team, even if the Moment is released in that given Series. (e.g. Vince Carter’s All-Star Classics dunk would not count against the Toronto Raptors’ Series 3 Checklist.)

Contemporary Team Checklists include all players who appeared in-season on a team, across all Series. (e.g. owning all of the contemporary Raptors Moments from Series 1, 2, 3)

The All-Time Team Checklist includes all players who appeared on a given team in Top Shot across every series, including historical players.

WHY DO TEAM CHECKLISTS MATTER?

For every Team Checklist a collector completes, they are awarded Team Score for the corresponding team, as follows:

But beyond Top Shot Score and the Leaderboards, we have another exciting update to share:

If you’re a Top Shot fan in Miami or Golden State, we’re going to be coming to your city next week to have some fun. Watch Game 4 with us in style, bring a friend (or five) and celebrate the Conference Finals.

We’ll be in Miami on Monday night and San Francisco on Tuesday night. Stay tuned for updates when we announce locations later this week.

We are intentionally throwing these parties while the home team is on the road so our fans don’t have to choose between going to the Top Shot Party or the game.