From the Top Pack: You the Real MVP 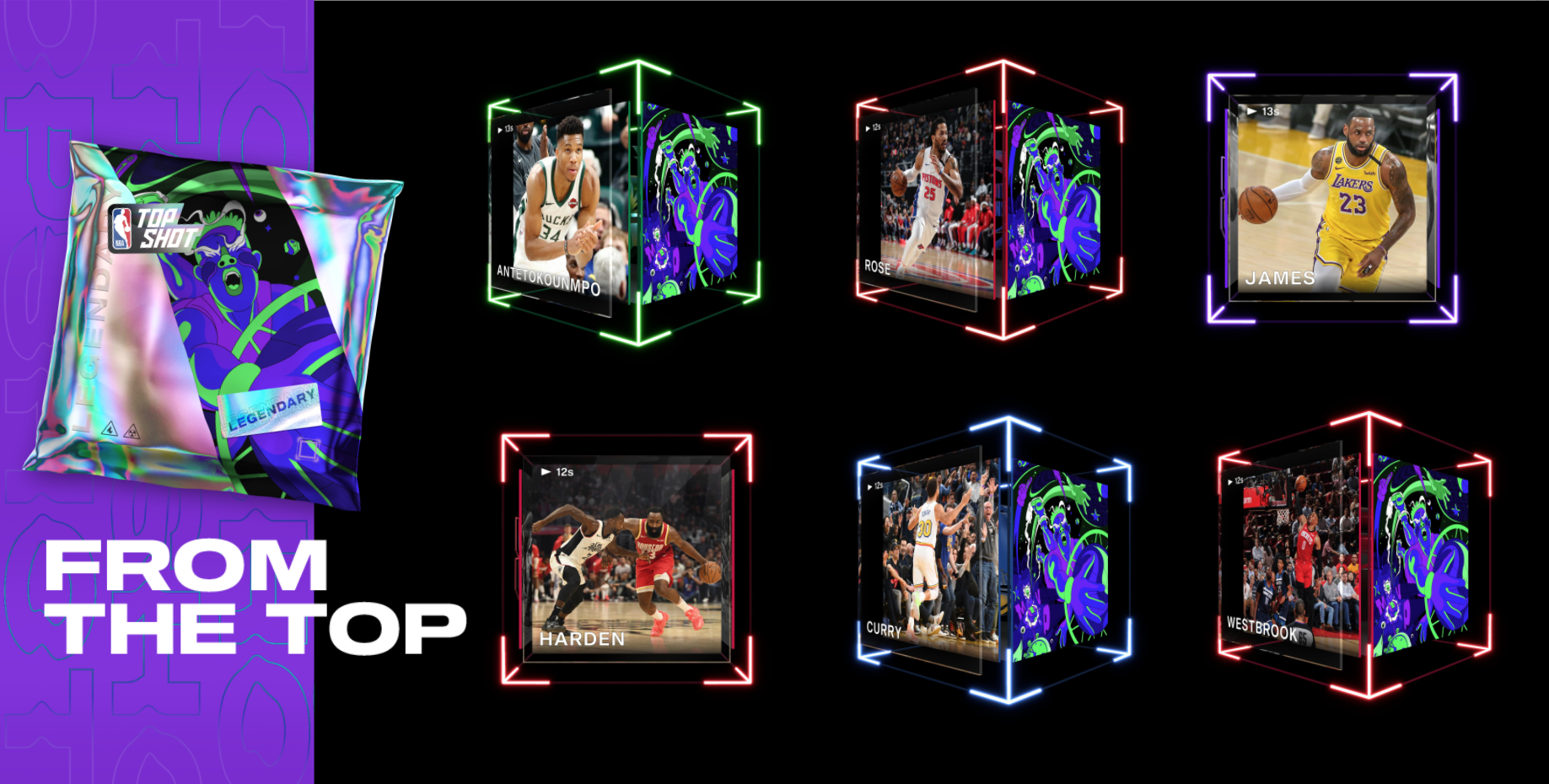 NBA Top Shot is in beta and we’re dropping hot plays. Our launch library contains 150 top highlights from the 2019-20 NBA season. That’s 5 highlights from each team, featuring 5 different players on each team, to make sure there is something for everybody. This library will continue to grow both forward in time as games start up again and backward in time to build a more robust look at the 2019-20 season.

Pack Drop: From the Top

These players started from the top, and now they’re here… in Top Shot packs.

In this pack, you’ll score one Moment from this season featuring a former MVP. Whether it’s D-🌹, the Beard, or the Greek Freak, you’ll be feeling like you’re the real MVP after adding these new highlights to your collection. There are 6 former MVPs featured in this pack, each with 2 Moments. Double trouble!

Only 59 of each of these legendary Moments will ever be minted, including the never-before-seen:

If you collect all 11 From the Top Moments and complete the From the Top Challenge, you’ll receive a James Harden 3-pointer that’ll make you want to throw away your shaving cream.

Our ballin’ collectors can go ahead and add a new title to their resumes: "Record Breakers." The third wave of Denied! packs sold out in an unprecedented few minutes. If your chance to grab one of these packs was blocked, get ready to start huntin’ on the marketplace when it launches.