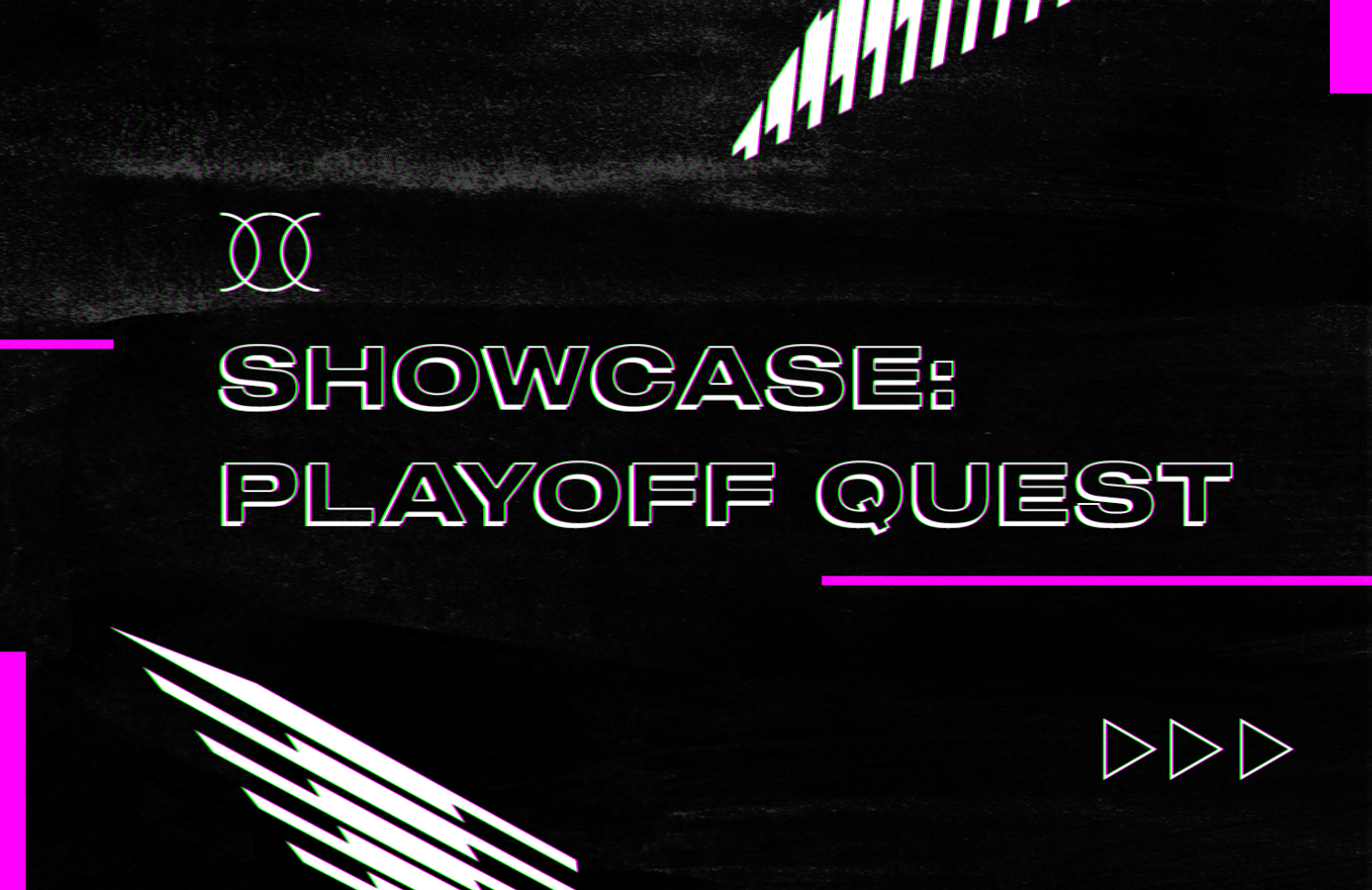 You’ve been asking for them, and we’ve been working hard behind the scenes to introduce a fun new way to follow along with all the great NBA Playoffs action, and get rewarded in the process.

Here is a breakdown of how they work:

• Based on the previous night’s games, the @NBATopShot Twitter account will announce a statistical category as the theme for the Playoff Quest. (i.e. points, rebounds, assists, steals, blocks).

• From the announcement of the category you will then have 24 hours to create a Showcase of the Top 10 leaders of said statistical category and title it Playoff Quest.

• The Moments in your Showcase must be of 10 different players, but can be of any Moment from that player.

The first Playoff Quest starts now and ends Tuesday, June 15 at 12pm PDT. This Playoff Quest is officially based on the scoring leaders from the games played on Sunday, June 13.

Here are the players who scored the most points in Sunday’s games. The 10 players you'd need to create a Showcase with are:

NOTE: Jrue Holiday, Facundo Campazzo, and Mikal Bridges tied for the 10th most points scored on Sunday but only Jrue Holiday can be used in the Showcase titled Playoff Quest

A snapshot will be taken 24 hours from this announcement to determine which Showcases met the Playoff Quest criteria. We will randomly select 100 winners from the eligible Showcases, and winners will receive a 2021 NBA Playoff Pack as a prize.

We will be taking the snapshot of your Showcase at 12pm PDT on Tuesday, June 15.

Prizing won’t be delivered until a few days after the snapshot, so make sure you keep your Showcase intact until then.

Friendly reminder that listing your Moments on the Marketplace that are being used in your Playoff Quest removes your Moment(s) from the Showcase.

• Jrue Holiday, Facundo Campazzo, and Mikal Bridges tied for the 10th most points scored on Sunday but only Jrue Holiday can be used in the Showcase titled Playoff Quest

• Must name your Showcase Playoff Quest (exactly as this appears, including spacing)

• Nets vs. Bucks and Suns vs. Nuggets were Sunday’s two games being used for this Quest

• Snapshot will be taken at 12pm PDT on Tuesday, June 15, but Showcases must be kept intact until prizes are distributed

• What is the prize for this Quest? 100 eligible Showcases will be chosen at random to receive a Playoff Pack

It’s an exciting week on tap with much more on the way.

In addition to today’s 24 hour Playoff Quest, we have more coming this week. Playoff Challenges, another Showcase Quest, and the Holo Icon Pack drop. Stay tuned!

Congratulations to the 100 Collectors who will be receiving a Playoff Pack as part of our first-ever Playoff Quest!

Please check your account under "Packs" to locate your prize.

Remember, we will be doing more of these Playoff Quests. We will continue to update the Top Shot Community via Twitter and Discord, so follow along for updates.