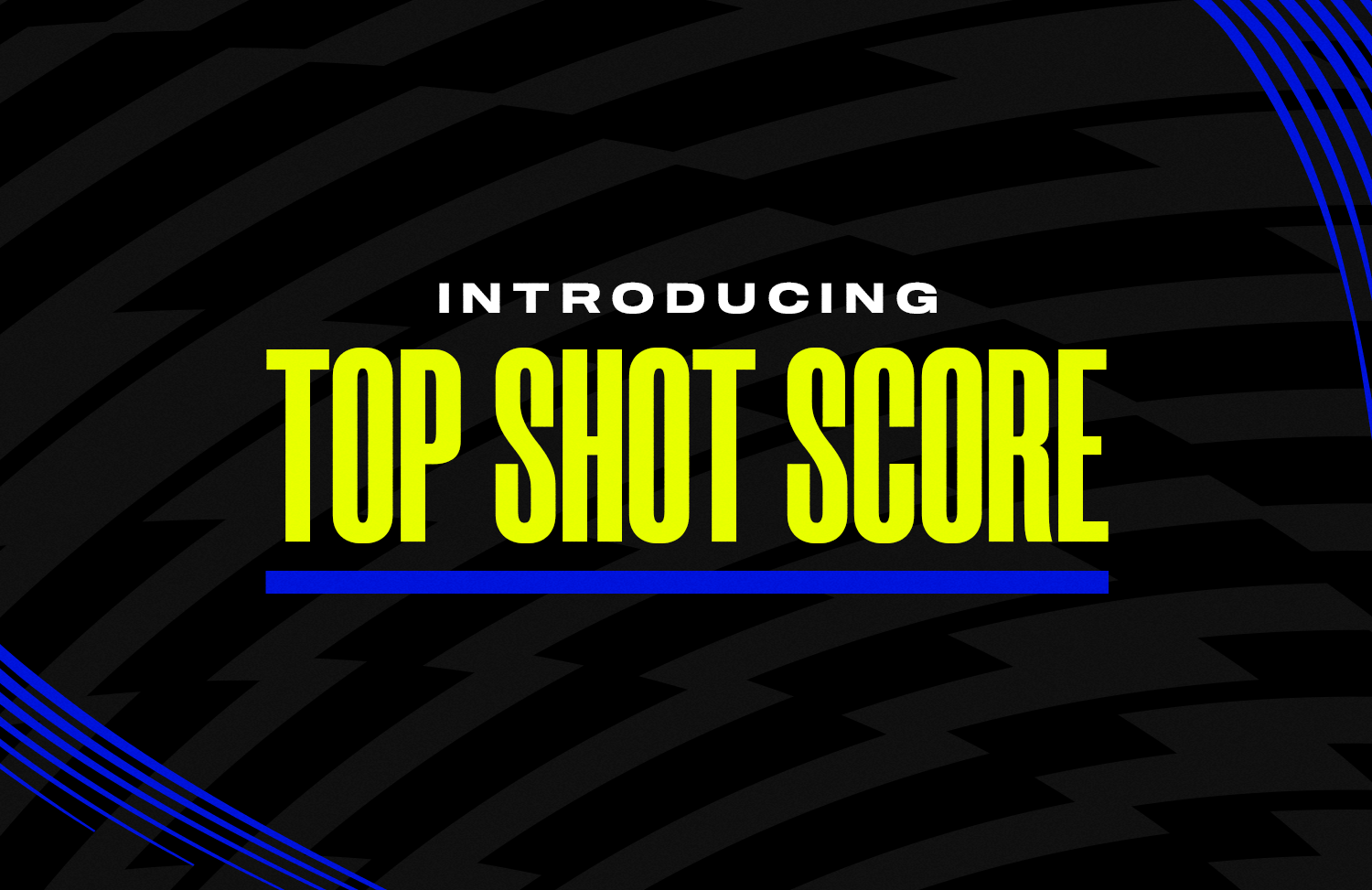 WHAT IS TOP SHOT SCORE?

Top Shot Score is a scoring system designed to emphasize collecting what you love and reward you for the fun of being a fan. It’s a chance to show off to your favorite teams and players, and to show the world how big of a fan you are based on your collection.

Top Shot Score is a replacement to the current Collector Score system, which has been primarily used to determine pack queue eligibility to date.

Top Shot Score will be used to measure your collection against other fans and qualify top fans for access to packs and exclusive rewards you can’t get anywhere else but Top Shot.

Your Top Shot Score is simply the total score of all the Moments in your collection.

Every Top Shot Moment is assigned a Top Shot Score based on the dollar cost paid to purchase in the official Marketplace, multiplied by 10. Buy a Moment for $50 and your Top Shot Score goes up by 500 while you own that Moment.

When a Moment changes ownership it will reset based on the cost paid to acquire it or the current average sale price of the Moment, whichever is greater.

Average sale price is calculated the same way it is displayed in the official Marketplace.

New Moments, like those opened in Pack Drops and airdropped as rewards, will be assigned an average sale price within 24 hours after at least five transactions involving that edition occur in the Marketplace.

In the event that your Moment increases in value on the Marketplace, we are exploring ways to reward holders by allowing them to swap their Moments' Top Shot Score with a score based on the current average sale price of that Moment, though this feature is not yet developed.

When viewing Moments on the Top Shot Marketplace, you can always transact with clarity and confidence as the listing clearly displays how a transaction would change your Top Shot Score.‍

WHY ARE WE REPLACING
COLLECTOR SCORE?

The number one reason is economic health.

We first rolled out Collector Score in May 2021, with a system designed to allow fans to compare their collections against one another and provide a score we could use to ensure the top fans had the best access to limited pack drops. As the system was dissected, certain avenues to most efficiently boost your score were found, which often de-emphasized collecting what you love. We also received feedback from the community that Collector Score was not intuitive or simple to understand. Top Shot Score aims to address these issues and help ensure that points make sense by letting the market determine how many points a given Moment should have. Most notably, and as stated above, we want to emphasize collecting what you love versus collecting what optimizes your score. The best way to do this is to let the market dictate the score values rather than our team attempting to assign them.

We also recognize that a lot of existing fans have put a lot of money and time into the Collector Score system and that some folks will prefer the old system to the new. While we can’t maintain two incompatible, competing scoring systems, it is paramount to us that our community is compensated as it relates to this system migration. As such, an Early Adopter drop bonus will be available until the conclusion of Series 4 (June 2023). This Early Adopter bonus will ensure that when it comes to qualifying for drops, your new Top Shot Drop Score will at least get you equivalent access to what you had under Collector Score-based drop scores.

ARE YOU WORRIED ABOUT
WASH TRADING IN THE NEW SYSTEM?

Wash trading, or the idea of trading Moments on the Marketplace at artificial prices, is against our community Code of Conduct. All suspicious or potentially fraudulent activity will be monitored and appropriate action taken to protect the community. Action in these cases will include and are not limited to account freezes, score erasures and off-boarding in egregious cases of manipulation.

We will provide a warning in the Marketplace when purchasing a Moment for more than five times the current average sales price, and we will implement a manual review process before Top Shot Score points will be awarded for such purchases.

For more details about Top Shot Score, and all that’s ahead, please read here.