Meet The Rookies In Thursday's Drop 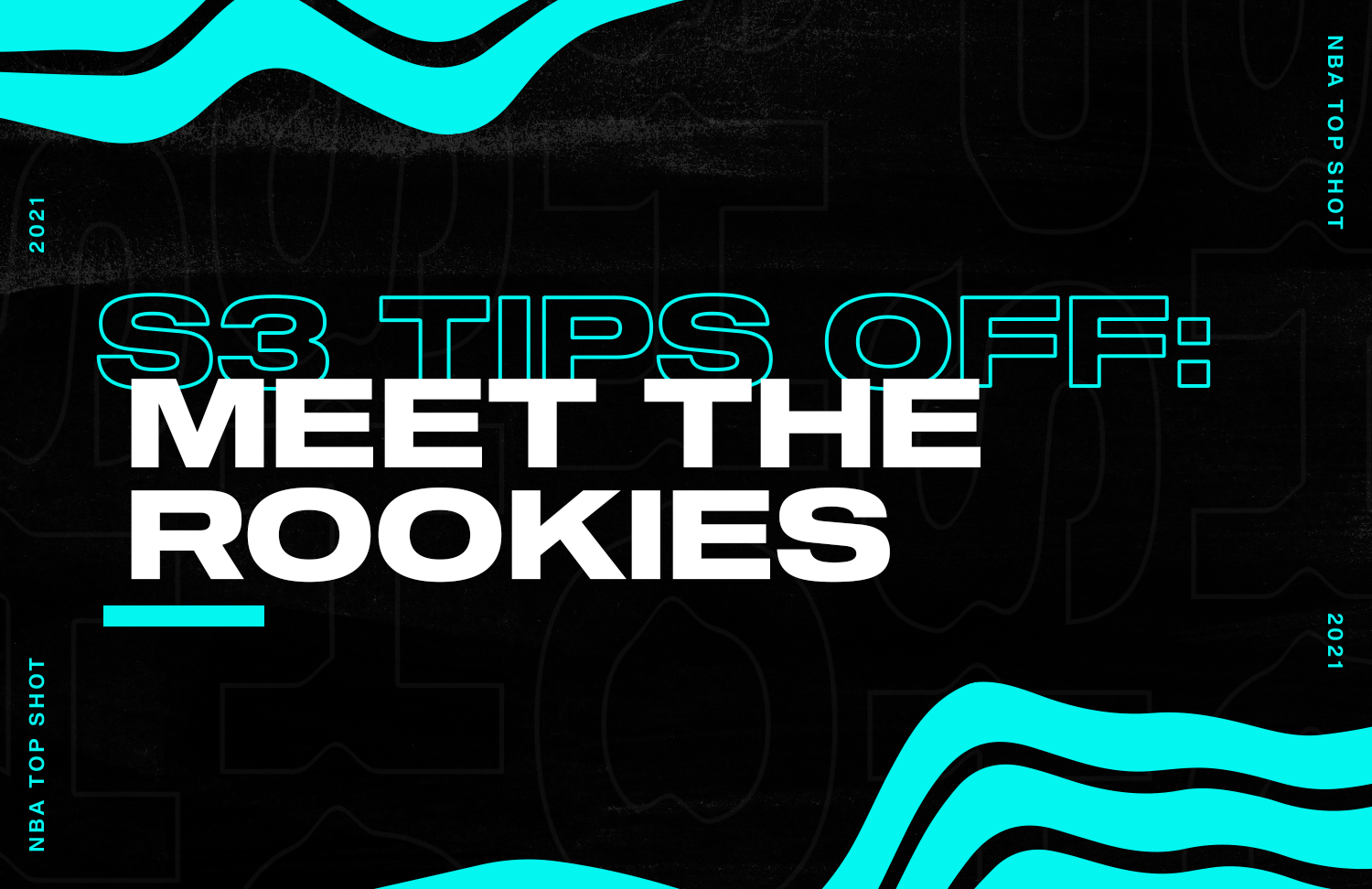 LEARN MORE ABOUT THE DROP HERE>>

A mere two weeks into his NBA career, Davion Mitchell hasn’t wasted time forcing his presence. Earning the nickname “Off Night,” the former Baylor Bear has taken the onus of defending the NBA’s best offensive talent, from two-time MVP Stephen Curry to reigning Sixth Man of the Year Jordan Clarkson, and everyone in between. Against those two —and celebrated scorers like Donovan Mitchell, Damian Lillard, CJ McCollum, Devin Booker, and Luka Doncic — Mitchell has held them to a combined 12-of-36 (33.3 percent) per NBA.com’s matchup statistics. Earlier this week, Kyle Kuzma endorsed a tweet discussing his Defensive Player of the Year potential as a rookie. He’s also adjusting as an offensive player; following a slow two-game start, he’s averaging a respectable 10.3 points. There’s a quick first step and a tight handle, as evidenced in the #MitchellStepback play that will become his debut Top Shot Moment.

No task has felt too tall for Evan Mobley, and that’s not just because he’s 7-foot tall. Seven games in, the No. 3 pick has looked the part of a future superstar, drawing comparisons to Chris Bosh, Kevin Garnett, and Anthony Davis. Premature as the comparisons may be, Cleveland has found relative success, starting 4-4. They’ve used Mobley in the pick-and-roll as both a roller, lob threat, and ball handler. He’s also shown potential as a floor stretcher. On the year, Mobley is averaging 13.4 points and 7.6 rebounds, and defensively, he’s the only rookie averaging at least one block and one steal per game. The Cavaliers big man has found real estate as a restricted area scorer (No. 12 in the NBA), and that much is evident in his Top Shot Debut Moment.

The Rockets have used No. 24 selection Josh Christopher sparingly, but even in limited time, he’s shown that three-level scoring potential that made him a highly touted high school All-American. Some argued that adjusting to the speed of the pro level and overall nerves got the better of him occasionally during the preseason. Yet even so, Christopher flaunted a continued ability to score in fourth quarters of games, putting on his best Tracy McGrady impression with a masterful finish against Washington. He also successfully stepped to the challenge of guarding No. 1 pick Cade Cunningham for stretches. The regular season numbers — just 13 points over five games — are modest for now. But as his shot continues developing, it won’t be long before Stephen Silas calls his number, and he’s able to join Jalen Green and Kevin Porter Jr. under the bright lights.

With Andrew Wiggins, Juan Toscano-Anderson, and Jordan Poole commanding minutes among the Warriors’ talented young rotation, time and opportunity have been tough to come by for No. 14 pick Moses Moody. But in the brief regular season minutes that he has been available, the former Razorback has added to his growing highlight reel. His playstyle fits the Warriors “culture” as a willing passer — even if the actual assists didn’t always show it — helping set the tempo, picking up hockey assists with his vision, and proving to be an efficient catch-and-shoot producer in both the preseason and Summer League. Over the two segments, he shot a combined 16-of-40 (40 percent). For the time being, his greatest milestones will come with the Santa Cruz Warriors, Golden State’s G-League affiliate. But with time, he’s bound to make a bigger impact with the more known Warriors.

It doesn’t appear to matter what situation you put Jalen Johnson in. Whether he’s a first-year prospect as a Duke Blue Devil or in his first foray in the Summer League with the Hawks, two things are essentially a guarantee: efficiency and versatility. Billed at 6-foot-8, Johnson plays (and looks) much bigger, using creative angles to find cutters or get to his spots in the middle of the paint. He was also a 99th percentile catch-and-shooter at college, something he hasn’t quite been able to show with Atlanta yet, outside of the Summer League. As noted, he hasn’t had many opportunities yet, but he’s been very efficient in those limited stretches. The Hawks’ recent history of swingmen developing into something potentially special, such as Cam Reddish and De’Andre Hunter, have to be inspiring for this Hawks group. Look for Johnson to flirt with that potential throughout 2021-22.

After taking the college basketball world by storm at Gonzaga, Suggs has quickly become a focal point for the Magic, ranking as one of six rookies to play at least 200 minutes thus far. The reps will surely serve him well in the future. He’s shown off an excellent defensive approach and numbers back that up. He has a +18.4 on-off swing, one of the best among his team. Per Josh Cohen, the Magic’s content coordinator at NBA.com, opponents shot just 31.4 percent against him to start the year. He has a legitimate chance to become one of the league’s most productive young two-way players.