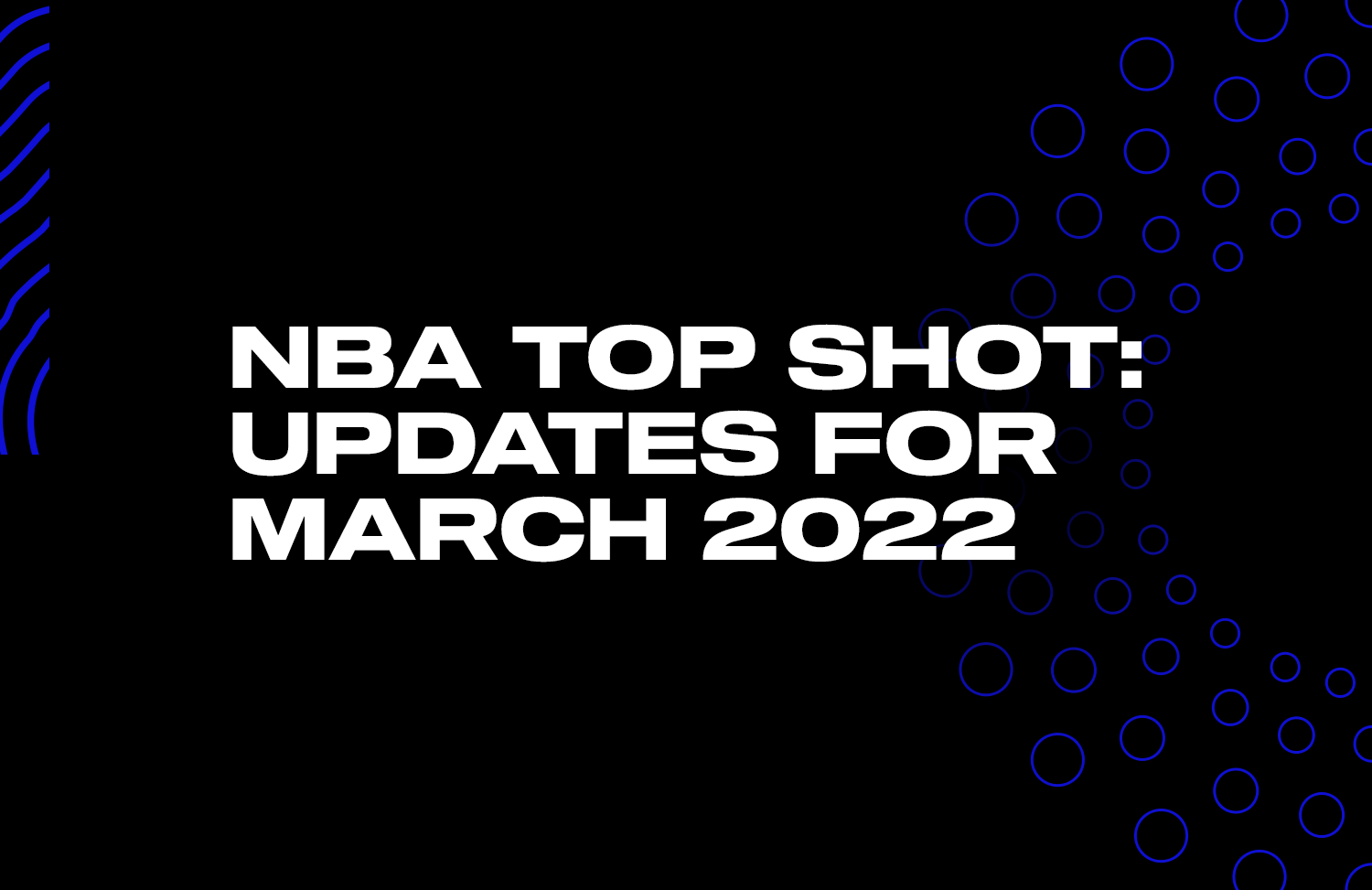 Miss the Twitter Spaces? Read our updates here and listen to a recording at the bottom of this post.

In the lead up to my Twitter Spaces AMA today, I wanted to come out with a few important announcements so everyone gets the information at the same time and in one place.

Going forward, Common supply will be reduced as well:

As a reminder, Legendary Moments in Series 3 are already hard-limited to a mint count of 99 per play –– as well as fewer than 10,000 individual NFTs per series. This means Legendary Top Shots are extremely rare: only ~0.09% of all Moments (Rares are ~1.72%).

Back by popular demand and here to stay: packs with guaranteed rarity. These packs are awesome because you know if you’re getting a Common, Rare, or Legendary –– but heads up: they can be hard to get.

Next week we’ll see a Rare pack drop with a Priority Queue only available to fans who have built up a significant Collector Score and/or net spend on the Marketplace. We’ll have several exciting and ultra limited Rare and Legendary drops to wrap up Series 3 that will have Collector Score gates around the Priority Queue as well.

You’ve already seen major upgrades to Challenges go live, as well as the permanent ability to send any Moment NFT to a non-custodial wallet. Coming up soon, we’ve been working on new features for NBA Top Shot and can’t wait to unveil them:

Importantly, we’ve also greatly improved the payment infrastructure backing NBA Top Shot: most deposits and more than 90% of withdrawals are instant, with the vast majority of the remainder processed within a day or two. Deposit limits are expanded to $1M per day, withdrawal limits catching up at $500k per day. We also now support more payment methods: wire transfer and ACH as well as credit cards and multiple cryptocurrencies.  More to come soon.

NBA Top Shot is the future of fandom –– and we have a lot planned for this season and beyond:

On the horizon, there are a few more things we’re super excited about:

We already have a network of awesome apps and communities being built around or compatible with NBA Top Shot including, MomentRanks, Evaluate.Market, LiveToken, Infinite Objects, as well as non-custodial apps on Flow including BloctoBay, Blocto wallet, and many more.

Both Dapper Wallet and Flow are open for anyone to build on top of –– so we are leaning in to supercharge this momentum: