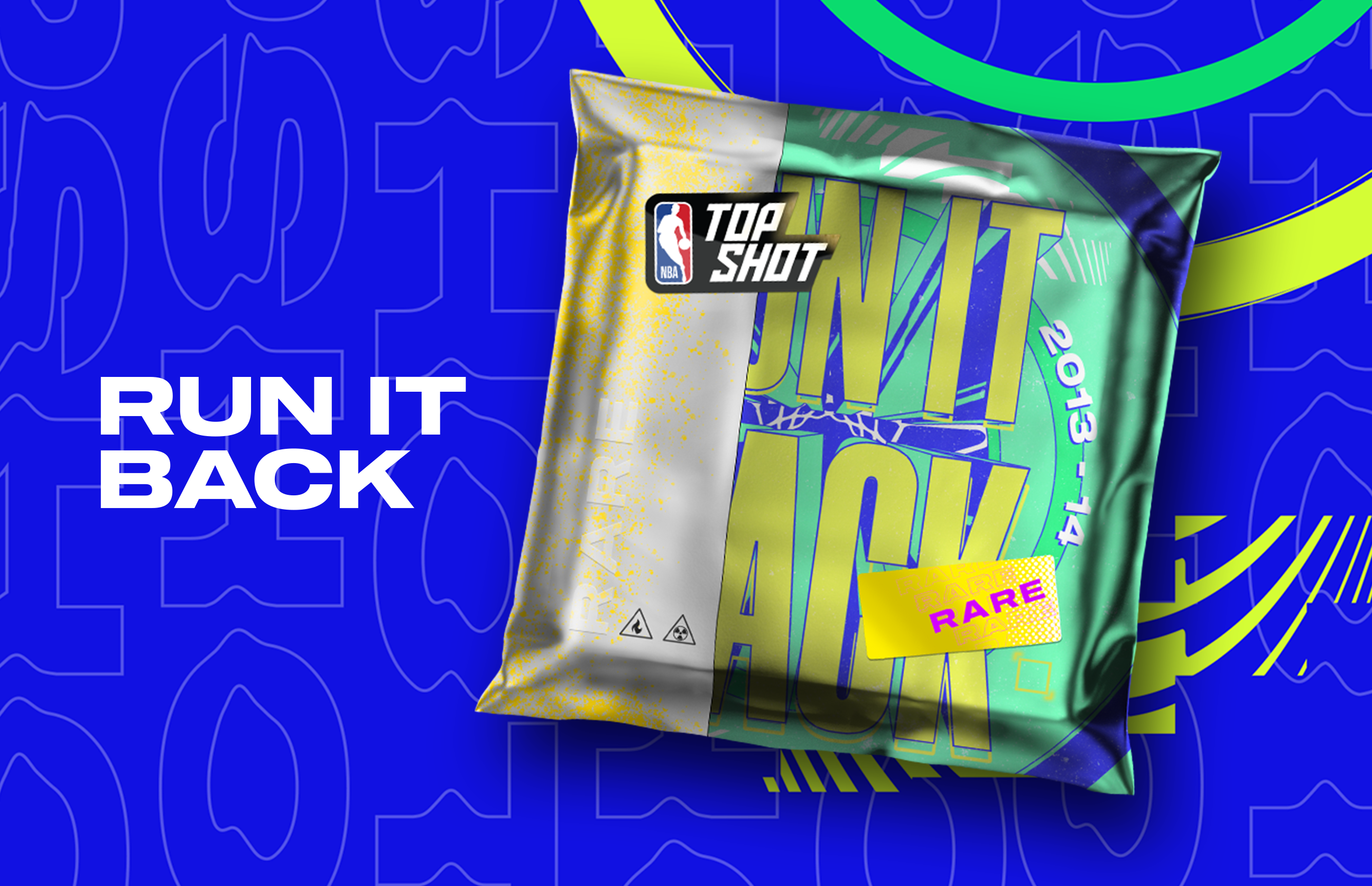 Big news: we’re dropping more historic packs on Tuesday at 12 PM PST. Just like previous Run It Back packs, these will feature two (yes, two!) rare Moments from the 2013-14 season in each pack. Unlike the previous Run It Back packs, these packs will feature Moments from retired NBA legends, including a handful of Hall-of-Famers and superstars of yesteryear.

This drop contains an assortment of rare Moments from some of the biggest superstars of the 21st century. Only 275 of each rare Run it Back 2013-14 Moment will ever be minted, so demand will be high. Some of the highlights include:

(Click here to see all of the pack's contents.)

Want even more? There are lots of happenings on NBA Top Shot outside of this pack drop so don’t forget to check out:

There's a lot to be excited about. Happy collecting, y'all.