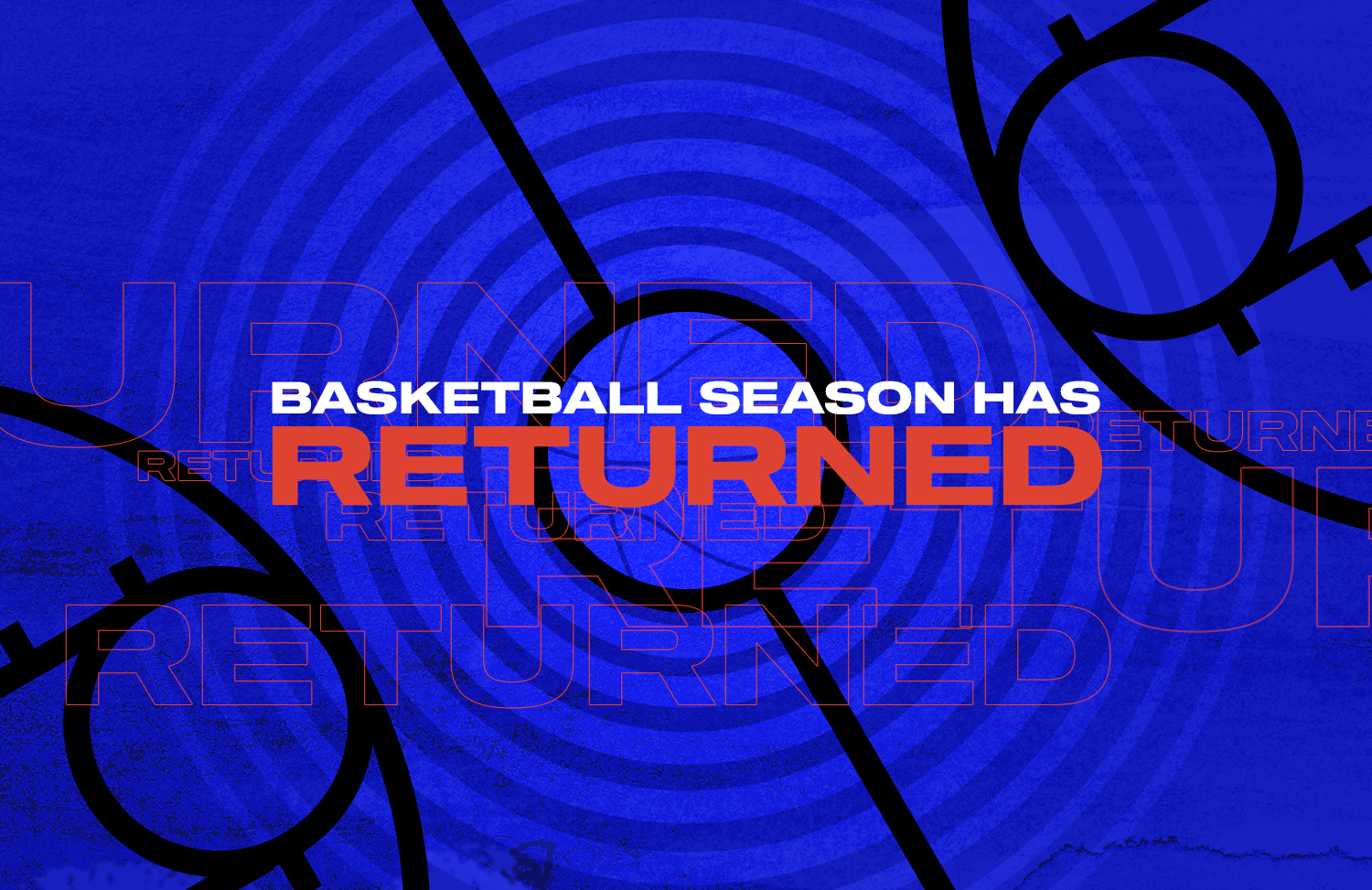 The growth and adoption of NBA Top Shot over the past few months has been amazing. The team is lucky to have a group of dedicated collectors who strategize, give feedback, and often snatch up packs before we even get a chance to do so ourselves.

The future is bright and the next huge milestone is NBA Top Shot’s first season Tip-Off! 🎉. To celebrate we’re pulling out all the stops with plans to get the season started with a bang.

As you might already know, we have an All-Star cast of investors helping us build NBA Top Shot into something truly special.

Just a few weeks ago, one of our investors -- Orlando Magic star Aaron Gordon --  appeared on The Boardroom to talk about why he invested in NBA Top Shot. As one of the league’s most versatile defenders, and -- needless to say -- one of the best dunkers in NBA history, Gordon has made a name for himself on the court. We couldn’t be more excited to share a vision and have his support. Gordon’s  appearance on The Boardroom convinced us that now’s the time to work with more athletes to help  spread the good word of NBA Top Shot to all of their fans from around the world.

Similar to Gordon, JaVale McGee has been a valuable teammate as we grow our community. He will also have an appearance on The Boardroom in the coming weeks where he’ll talk about his investment strategy, and what initially drew him to NBA Top Shot. As a multi-time NBA champion, McGee knows a thing (or three) about winning, and we’re excited to have him on our team as we look to conquer 2021.

On top of our cast of All-Star investors, we’re extremely excited and proud to announce formal endorsements with two rising stars of the Eastern Conference: Tyler Herro and Bogdan Bogdanovic!

If you watched the 2020 NBA playoffs, then you know Tyler Herro needs no introduction.  Bursting on the scene in a pivotal Eastern Conference Finals matchup, Herro became the first NBA player since Magic Johnson (yes, that Magic Johnson) to score 37+ points in a single playoff game at age 20 or younger. He proceeded to carry a significant load for the Heat in the Finals and has emerged as a rising star in the NBA.

In the coming month, you’ll see a lot of Tyler Herro on NBA Top Shot. He’ll be helping promote  NBA Top Shot to his millions of followers on social media and even plans to make himself a big part of the onboarding experience for new collectors. Stay tuned. We can’t wait.

Just last month, Bogdanovic inked a four-year contract with the Atlanta Hawks to become backcourt running mates with All-Star Trae Young. He’s hitting his prime at the perfect time, so stay tuned as he helps us get the word out about NBA Top Shot to his fans in Atlanta and around the world.

The Debut of Showcase Contests:

We just launched our first Showcase Challenge and we couldn’t be more excited to share it. Now that collectors can like Showcases on NBA Top Shot, the opportunities for interaction are endless. Participate in this first contest and win serious rewards ranging from a $15 Dapper balance participation trophy for getting 10+ likes on your Showcase (you got this 😤) to legendary packs for our contest winner (a $450+ value!), it’s never been so easy to win prizes on NBA Top Shot.

Just as you’re getting hyped about our partnership with Tyler Herro, rush to complete our active Lace ‘Em Up challenge featuring an epic rainbow floater from the Boy Wonder himself, over the outstretched arm of Anthony Davis in the NBA Finals. These Moments will never be sold in packs, making them even more legendary than the typical ultra-rare legendary Moments that drop in sets.

We have historic Moments coming very soon from retired NBA legends like Tim Duncan, Kevin Garnett, Steve Nash, just to name a few. We'll say it again: we're pulling out all the stops for the start of this NBA season and are fired up.

We’re just getting started, and some of these plans will take a few more weeks before they launch, but rest assured: there’s a lot to be excited about.

It’s a new NBA season, and it’ll be the first full season for us here at NBA Top Shot to capture epic Moments. You best believe we’re cooking up some more ideas behind the scenes. Stay tuned for more soon. But until then, thank you for joining us and sticking with us through what’s been undoubtedly a difficult 2020 for everyone. Here’s to an epic and healthy 2021!