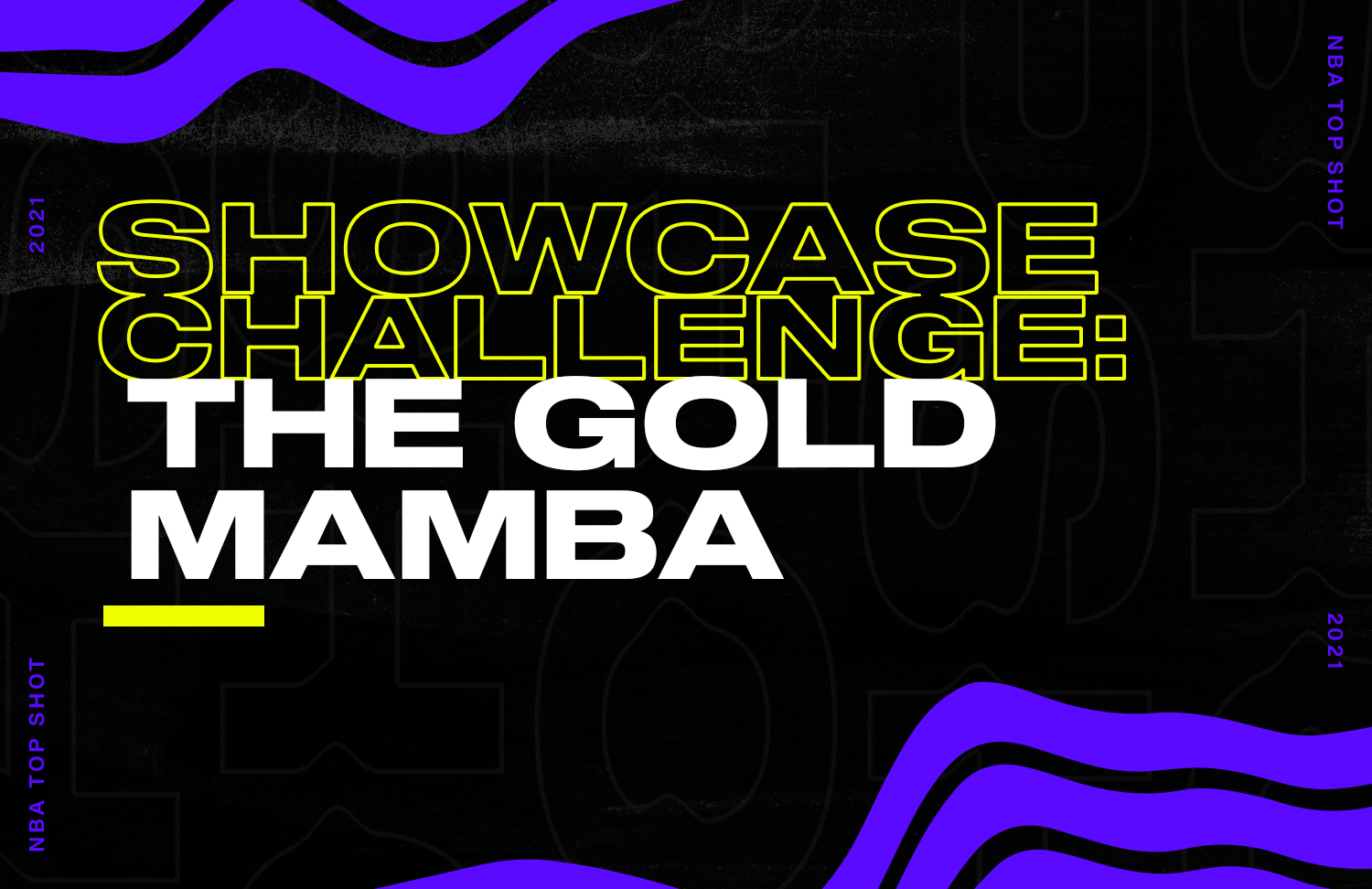 ‍Jewell Loyd is known as “The Gold Mamba."

Mamba nicknames aren’t just handed out, they’re earned. Loyd earned this nickname from The Black Mamba, who regularly challenged Loyd to be the best version of herself and witnessed the greatness she carries on and off the court.

It takes a Mamba Mentality to elevate in the game's biggest moments -- something Loyd embraces. From a college national championship defeat to huge performances in WNBA title battles, Loyd strives to leave her legacy on the court any given night.

After being drafted 1st overall in the 2015 WNBA Draft, Loyd swiftly made an impression on the league, becoming the first Seattle Storm player to be named Rookie of the Year.

Jewell Loyd looks to continue to leave her legacy on the game of basketball. The two-time WNBA champion and three-time WNBA All-Star was a major part in Seattle’s two titles in 2018 and 2020. The Gold Mamba averaged 16.1 points, 3.3 assists, and 5.1 rebounds over her last two finals series while sweeping both opponents. Watch Loyd and the Seattle Storm look to make history in becoming the first WNBA franchise to achieve five WNBA championships.

Be a part of history by earning Jewell Loyd’s Top Shot debut by creating a Showcase with 5 Moments featuring former WNBA Rookie of the Year’s.

As long as you have 5 eligible Moments in your Showcase Challenge by Tuesday, September 14th, 2021 at 10am PDT, you will earn a brand new Fandom tier Moment from Jewell Loyd -- her debut Moment on NBA Top Shot.

Please note: stacking Moments for this Showcase Challenge is allowed, meaning you can select 5 of the same Moment and still qualify.

Let's take a look at the WNBA Rookies of the Year on Top Shot!

You aren’t referred to as the GOAT unless you have the resume to back it up. Well, Diana Taurasi can do just that. The first overall pick in 2004 is now a 3-time Champion, 2-time Finals MVP, 2009 League MVP, and 10-time All-Star. Taurasi, the WNBA all-time leading scorer, continues to ball out and etch herself into the WNBA history books.

It’s not everyday you see a rookie come into the league and immediately govern whatever court they step on. It’s another thing to see a rookie take home Rookie of the Year honors AND league MVP honors in the same year. In 2008, Candace Parker took the league by storm. Averaging 18.5 points, 3.4 assists, and 9.5 rebounds per game was more than enough to do so. Parker then helped lead the Los Angeles Sparks to their third championship title in 2016.

Commanding around the rim has always come naturally for Tina Charles. Charles shined bright in her rookie season as led the WNBA in rebounds (398), while leading all rookies in scoring (15.5) and blocks (1.6). Since winning Rookie of the Year in 2010, the 6-foot 4 center continues to dominate the floor making eight All-Star appearances in her 11 seasons in the league.

The 2012 first overall pick, Nneka Ogwumike quickly formed her WNBA legacy. In just her fourth season in the WNBA, Ogwumike was named league MVP while leading the Los Angeles Sparks to their first WNBA title since 2002. Oguwumike continues to be a force to be reckoned with on defense, being named to the All-WNBA Defensive Team five times in her first nine seasons since being drafted.

Breanna Stewart's debut season in the WNBA is historically one of the greatest rookie campaigns in WNBA history. Stewart controlled the floor all season-long averaging 18.3 points, 9.3 rebounds, and 3.4 assists is no easy feat -- especially as a rookie. Stewart continues to add to her resume despite facing adversity. Coming off a torn Achilles tendon in 2019, the three-time All-Star didn’t skip a beat as she led the Seattle Storm to a championship victory while winning Finals and League MVP.

The reigning 2020 MVP A'ja Wilson put up career numbers while leading the Las Vegas Aces to a championship appearance. Wilson exemplifies what it means to command both ends of the floor. The three-time All-Star has averaged an astonishing 19.1 points and 8.1 rebounds since entering the league in 2018.

FIND HER MOMENTS IN THE MARKETPLACE >>>

2020 Rookie of the Year, Crystal Dangerfield, made history. Dangerfield was the first player not selected in the first round (16th overall) of the WNBA draft to receive Rookie of the Year honors. Dangerfield registered 16.2 points, 3.6 assists, and 2.0 rebounds in 30.0 minutes per game in her rookie year. Expect Dangerfield and the Minnesota Lynx to continue to fiercely compete towards their fifth WNBA championship.