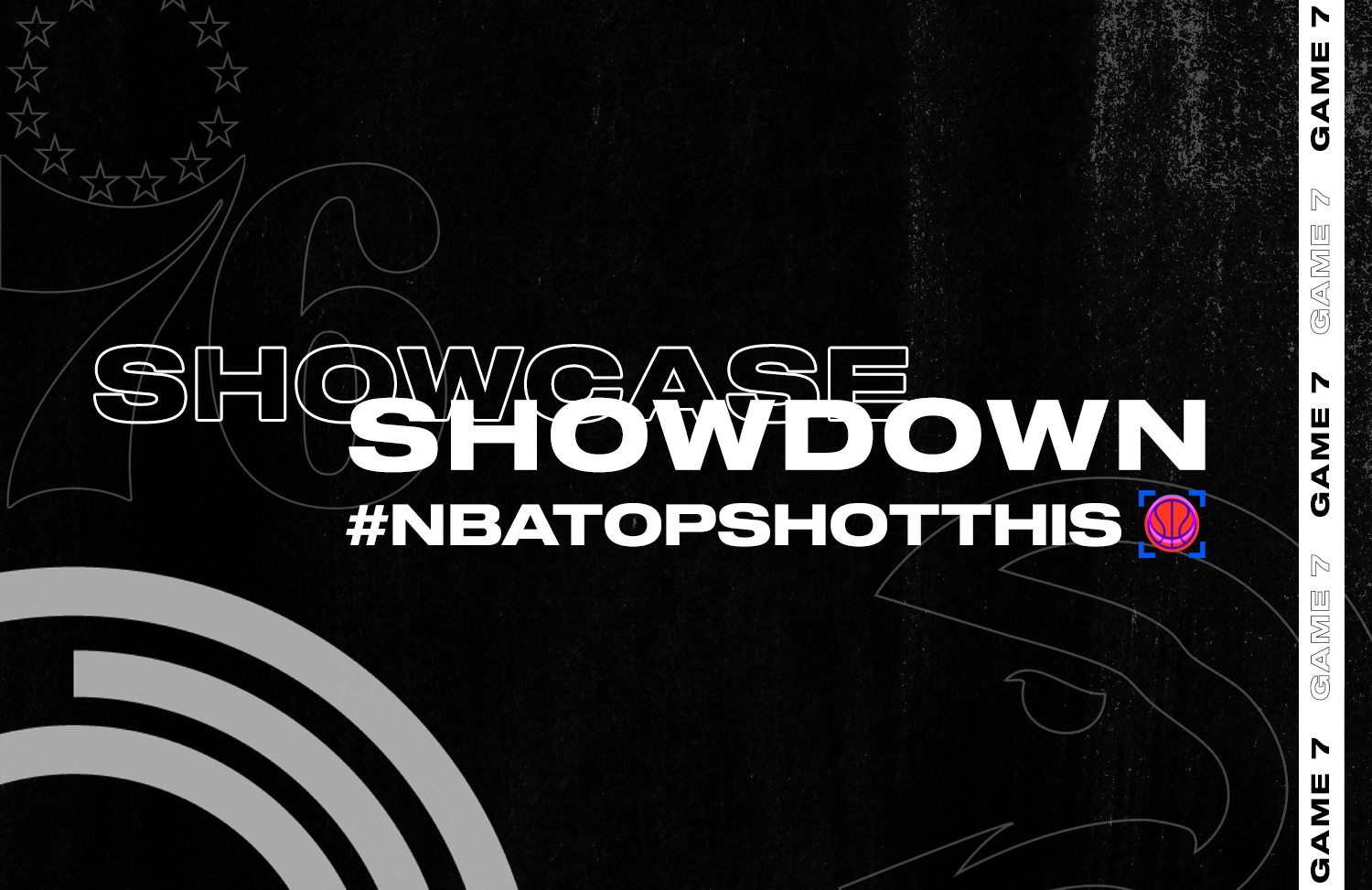 A trip to the Eastern Conference Finals on the line.

Sixers vs. Hawks did not disappoint.

Ultimately, the play of two unsung heroes -- Kevin Huerter's team-high 27 points and Danilo Gallinari's 17 points off the bench -- helped give Atlanta a boost despite Trae Young shooting 5-of-23 from the floor.

In advance of this deciding Game 7, we asked the community which player would come up big off the bench.

And ya'll answered the call with Showcases that featured Moments from players that came up clutch.

... who's coming off the bench to hit a big shot tonight?

Foreshadowing? "(Danilo Gallinari) can be the difference in this matchup."

For the Sixers vs. Hawks game, there will be some big time shots made by Dwight Howard, Matisse Thybulle, Danilo Gallinari, and Solomon Hill. Especially Gallinari. He can be the difference in this matchup. 🏀🏀🎯🇮🇹#NBAPlayoffs #nbatopshotshowcase https://t.co/g2ucPIaxwU

Confidence in all caps. Called it for the Italian Stallion.

DANILO GALLINARI coming up huge tonight (but only had 1 moment so used bench players)#NBATopShotShowcasehttps://t.co/GGHOeHb1Vz

https://t.co/fRSj0xQpmP I love both teams, but i think it's the Hawks down the stretch.

With Italy winning today it feels like a Gallinari type of night to come up big in the clutch! #NBATopShotShowcase https://t.co/7xkdjYeH8l https://t.co/ZV67Tr3DJe

‍Danilo Gallinari on one end, Matisse Thybulle making an impact on both sides of the ball.

Be sure to tag us on Twitter @nbatopshot with your Showcase and hit that follow button to stay up-to-date around playoff activations.