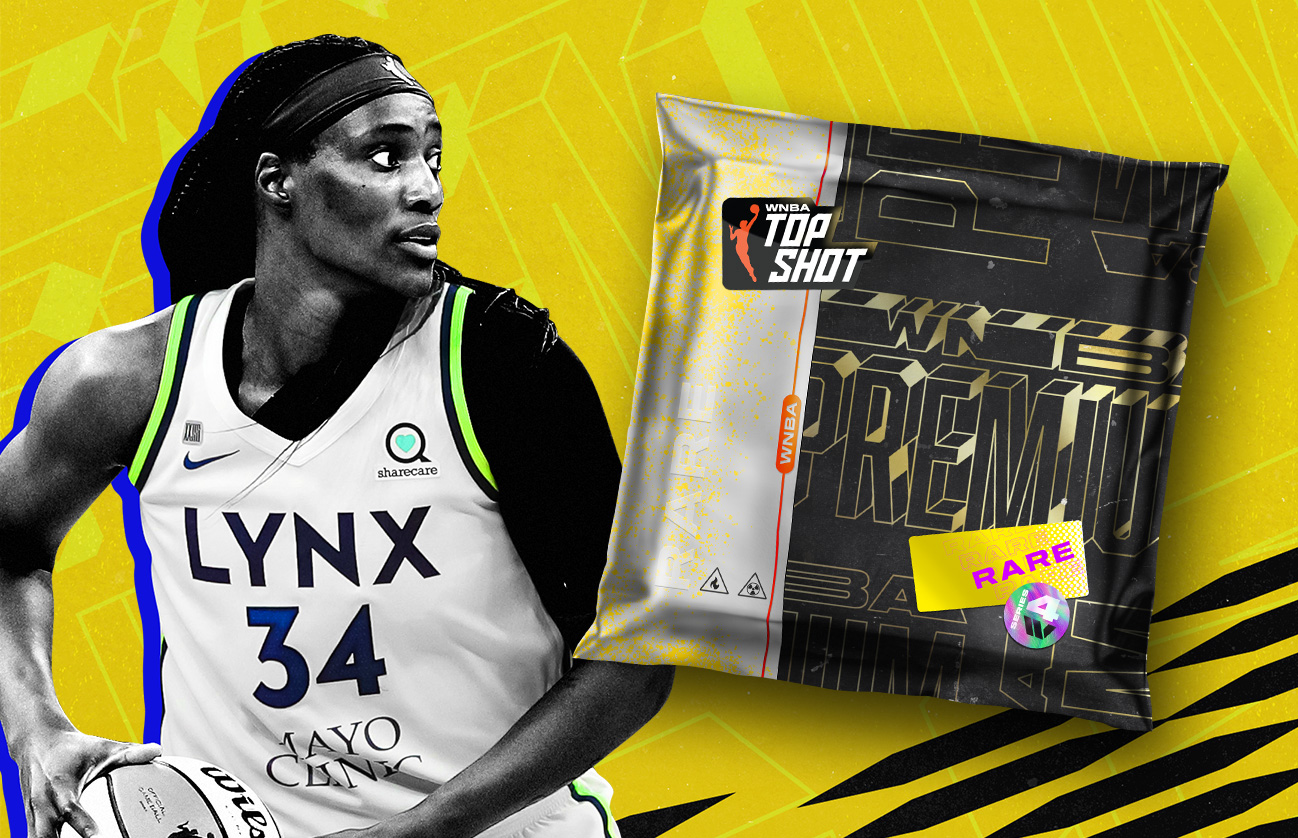 Sylvia Fowles is a WNBA icon. After a 15-year run, including the last 8 seasons with the Minnesota Lynx, the 2X WNBA Finals MVP and 8X All-Star is calling it a career.

On August 30, exclusively on WNBA Top Shot, you can collect a Moment from her final home game. This one-of-a-kind highlight is a farewell to the sport, city, arena and fans she loved, preserved in time as an officially licensed video collectible called a Moment.

Want to know how you can own a piece of Syl’s history? Here’s how.

Here’s everything you need to know about joining this WNBA Premium Pack Drop before 3pm ET (12pm PT) on August 30, 2022.

‍You can enter the draw for this pack drop any time between now and 3pm ET on August 30, 2022, right here.

Collecting on Top Shot isn’t just about buying and trading Moments from your favorite players and teams, created in partnership with the NBA and WNBA. It’s about celebrating and experiencing your fandom, getting closer to the game and creating new memories.

So get this. 8 Minnesota Lynx fans and their guests were treated to an all-expenses paid Top Shot Fandom Experience, including tickets, suite access, hotel, airfare, meals and behind-the-scenes access at the Seattle Storm vs. Minnesota Lynx game at Target Center — first-hand witness to the Sylvia Fowles Moment that is available as a collectible in this pack drop. Talk about having a Moment!

We brought some lucky WNBA Top Shot Collectors to Minneapolis for an Access Unlocked and it was EPIC. 🙌

Here’s a look at our time in the Twin Cities. ⬇️

In fact, the day before Sylvia Fowles played the final home game of her career, she joined her fans – our collectors – to hang out, chat hoops, and enjoy dinner together for a few hours. Epic!

Join us for this celebration of Sylvia Fowles’ career and an amazing season of WNBA basketball. Join the draw for your pack now.