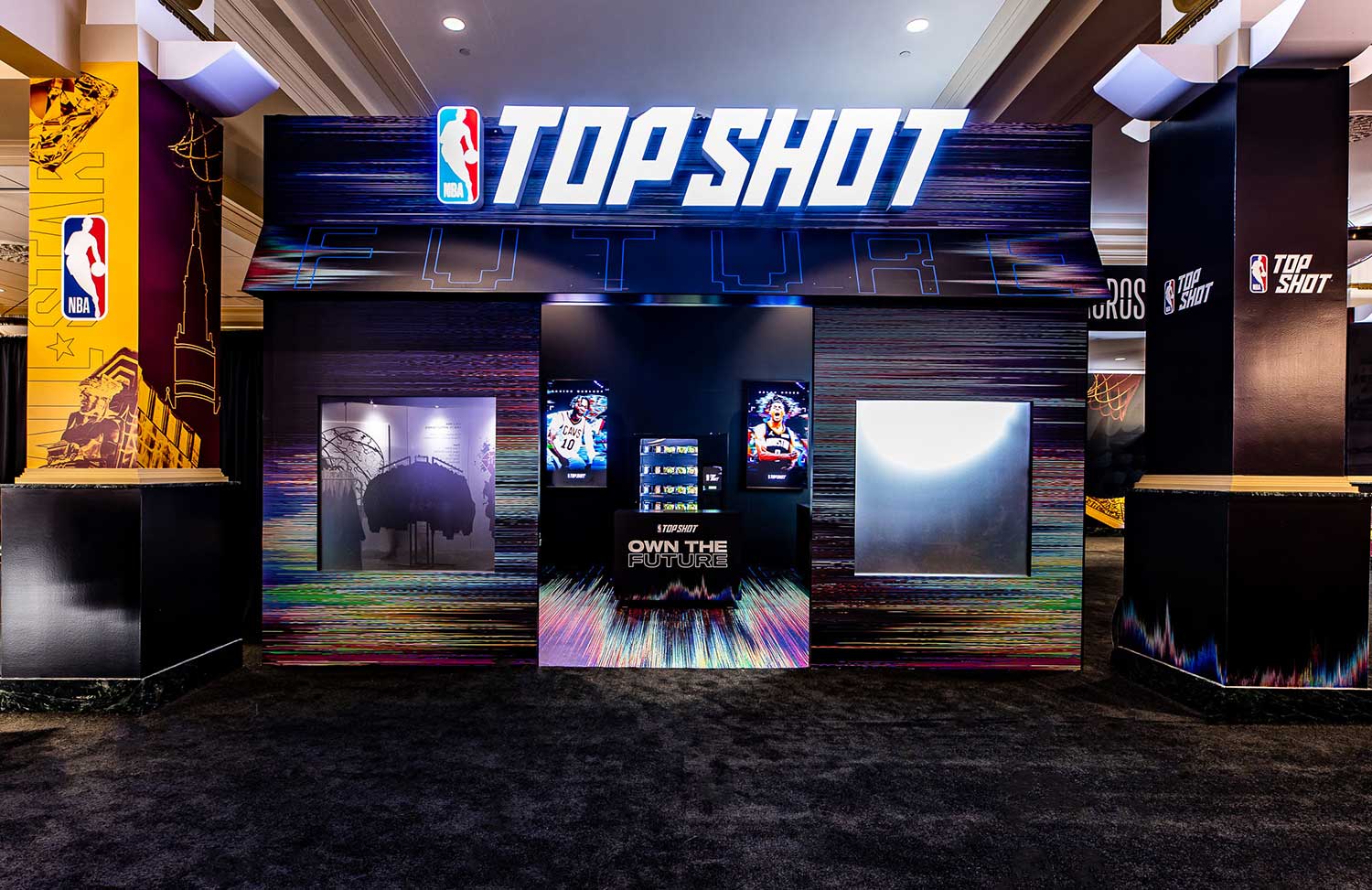 You can’t create the future without first honoring the past.

There are certain snapshots from NBA history that transcend time and place, forever etched into our memories. When Vince Carter took a bounce pass from his Toronto Raptors teammate (and cousin), Tracy McGrady, and put it through his legs for a massive dunk, mouthing “it’s over” to the camera, an instant classic was born. The dunk earned a “50,” Vince Carter was crowned the champion of the Dunk Contest, and the highlight has been played on repeat millions of times ever since.

Whether you’re in town or on the other side of the globe, Top Shot will be showing up at NBA All-Star 2022 in a big way.

As you may have seen earlier today, the NBA and NBA Top Shot are partnering up to create groundbreaking 1-of-1 NFTs for each of the league's 30 teams, plus a 31st NFT representing the NBA logo. Designed for the ultimate fan, these NFTs provide the owners with unprecedented, VIP access to the next 5 NBA All-Stars, starting in 2023.

New to Top Shot? Create an account to be automatically entered for your chance to win the 31st 1 of 1 NFT.

Already on Top Shot? Just log in here to get your entry.

Buy a pack or a Moment during the sweepstakes for 5 additional entries, and tune in to select NBA games + the 2022 NBA All-Star Game for even more.

Check it out here, and stay tuned for more…