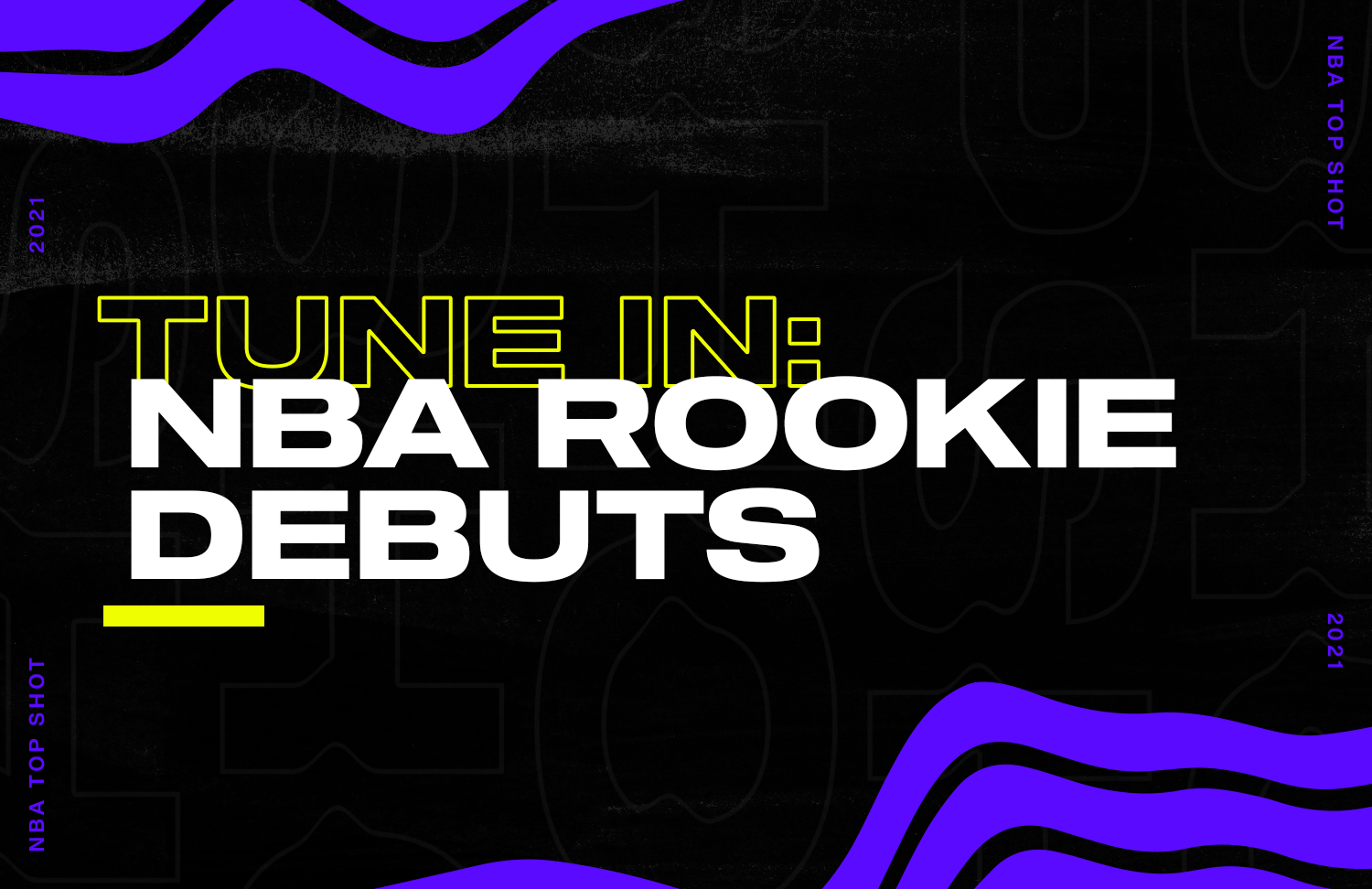 Drafted 13th overall from Oregon, Chris Duarte’s skill as a shot creator & outside scorer makes him a strong rotation player from Day 1.

He fits in nicely as a ready-made role player on the wing.

Bouknight turned heads in Summer League and in preseason with his scoring ability and highlight flushes.

Bouknight’s ability to score in bunches is crucial for Charlotte to overachieve this season.

Former Gonzaga star Corey Kispert and #4 overall pick Scottie Barnes will be heavily featured during Game 1 for both Washington and Toronto.

Scottie Barnes, on the other hand, is a 6’9 shot creator with strong instincts and activity on defense. Look for Toronto to incorporate him early on to help dictate pace on both ends.

Evan Mobley’s first NBA game is a matchup with Ja Morant and the Grizzlies, the West’s #8 playoff seed from a year ago. A new age big man, Mobley will impact the game as a shot-blocker and interior scorer while his budding offensive talent continues to develop.

One of the favorites for Rookie of the Year, Jalen Green will have plenty of opportunities to shine in Houston. A ridiculous athlete who can score in a number of ways, Green gets an early test against another high-flying, up & comer in Minnesota’s Anthony Edwards.

Green vs. Edwards is must-see tv!

If you need a dark horse for an All-Rookie selection, look no further than New Orleans’s Trey Murphy III. Though Murphy III might have the same type of buzz as his counterparts, he has upside as a go-to outside scorer and defender for years to come.

Orlando’s youth movement gets a nice boost this season with the additions of Gonzaga’s Jalen Suggs and Michigan’s Franz Wagner.

At 6’4, Suggs’s athleticism, two-way playmaking and ability to impact winning gives you glimpses of stardom down the line.

Franz joins his brother, Moe Wagner, in Orlando. He’s another versatile frontcourt player to keep an eye on.

“Bones” Hyland might have the best name the entire draft - and he’s got the game to match! Hyland plays an exciting brand of ball on the offensive end: tons of threes and creative plays under the rim.

OKC features a young lineup led by a couple of savvy players who can really handle the ball: Shai Gilgeous-Alexander and incoming rook Josh Giddey (from Australia). Pairing SGA and Giddey together will produce plenty of highlight-worthy dimes.

Is another deep run in store for 2021 NCAA Most Outstanding Player Jared Butler? After helping take Baylor to its first men’s title in school history, Butler has a chance to contribute to another winner in 2022 - he’ll play a nice backup role behind Mike Conley Jr.

Nicknamed ‘Off Night,’ Davion Mitchell consistently makes life difficult for elite scoring talent. His experience winning it all last year at Baylor, like Butler, gives him a leg up in terms of what to expect in pressure situations.

A Few Other Rookies to Watch:

Joshua Primo - Spurs - Youngest player (18 years old) in the draft; natural scorer who could be a star down the line