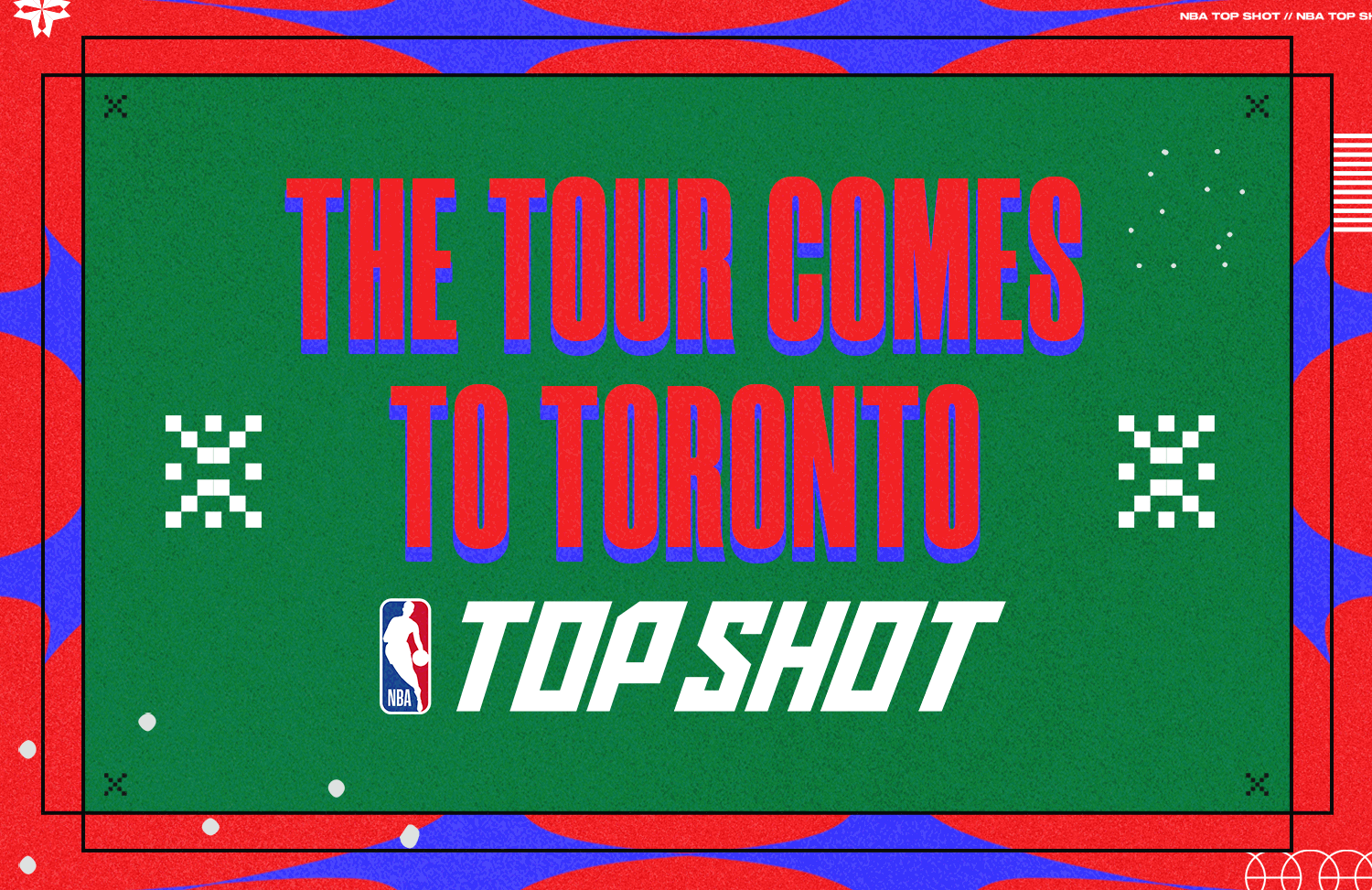 The Tour is a multi-city series of NBA Top Shot events that connects collectors and NBA fans to the teams they love, the cities they represent and the people who make them so special.

Each spot on The Tour features a carefully crafted series of events made for basketball fans, plus a marquee NBA matchup, limited edition collectibles, the opportunity to meet a player, exclusive VIP events and other surprises we’re excited to reveal when you’re there.

This basketball fandom experience hit Portland last weekend and is coming to Miami and Paris this January, but this weekend, we're all about Toronto.

We can’t wait to see members of our Toronto Raptors community in The Six on December 17 and 18, 2022.

THE TOUR: TORONTO EVENTS AND EXPERIENCES

For seven full seasons and parts of an eighth, José Calderón was as reliable as he was productive in the Toronto Raptors backcourt.

Over time, the undrafted point guard from Spain became one of the most underrated floor generals in the NBA.

In a hard-fought overtime battle against the New Jersey Nets on November 21, 2008, Calderón gives a glimpse of why he’s second on Toronto’s all-time assists list by floating a flawless alley-oop to Chris Bosh.

Calderón posted 26 points, five rebounds and 15 assists while making all six of his free throws in the contest — he made 87 consecutive foul shots that season and missed only three all year, with his .981 conversion rate the single best season at the stripe in NBA history.

Calderón ranks fourth all-time in games played for the Raptors and is in the top-10 in minutes (sixth), three-pointers (eighth) and points (ninth).

‍Exclusive for our collectors joining us at our second stop of the Tour in Toronto. This pack will contain 1 Fandom Top Shot Debut Moment from Raptors great, José Calderón! In order to be allowlisted collectors must have RSVP'd to the event and check-in on-site to be eligible to purchase up to 2 packs. After checking-in on site, collectors will be able to purchase these packs following the conclusion of the event, which is when the drop will start here.

We're so thrilled to be spending time with our passionate Fan Community in Toronto. During the Holiday of Hoops, they've organized a Mouths Over Moments fundraiser and other amazing community initiatives.

Follow Jurassic Pack on Twitter to stay up-to-date with local Toronto basketball and fandom events, and we can't wait to celebrate with our community in Toronto for The Tour this weekend